The chances of the petition being successful are another matter, however. 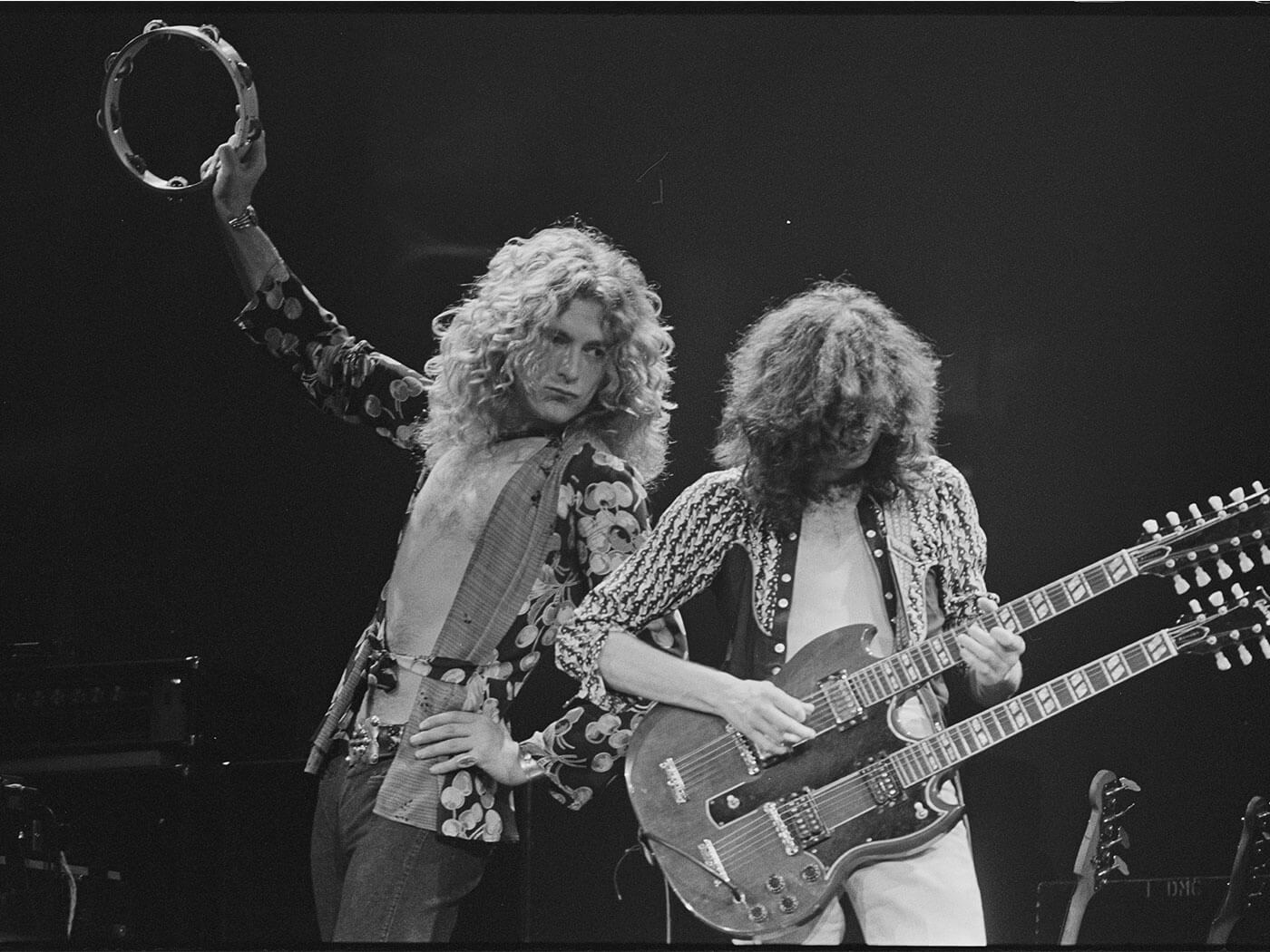 The long-running legal battle over the composition of Led Zeppelin’s Stairway To Heaven, and whether it infringes on Spirit’s Taurus could be revived, following the filing of a petition for the US Supreme Court to review the case.

Filed on 11 August, it asks the Supreme Court to overturn the March 2020 ruling by the Ninth US Circuit Court Of Appeals. This ruling upheld the original 2016 trial verdict, finding Stairway To Heaven not to infringe on Spirit’s Taurus.

The petition for writ certiorari (or, in other words, the Supreme Court giving a lower court’s ruling a full review) has been filed by the estate of Randy Wolfe, guitarist for Spirit. It does not mean the case is back in full swing, as the writ is yet to be granted – which itself is described as “always a rare occurrence” by Law360.

Reporting by Vox also notes that in a typical year, lawyers file 7,000 to 8,000 petitions for a writ of certiorari. Typically, fewer than 80 of these petitions are granted.

The Wolfe estate’s petition calls the Ninth Circuit ruling “a disaster for creatives whose talent is often preyed upon,” as well as a “gift to the music industry and its attorneys.”

It expressed deep concern about the lasting effects of the ruling, saying that it “erodes the foundations of copyright law to the point of being unrecognizable. In the process, it deliberately ignores stare decisis and directly challenges binding precedent from this Court.” ‘Stare decisis’ here refers to the obligation on courts to follow precedent when ruling on similar cases.

It continues: “Portending what is to come, in the days following the decision’s filing multiple major copyright rulings have already dramatically favoured industry defendants. The proverbial canary in the coal mine has died; it remains to be seen if the miners have noticed.”

Led Zeppelin can file a response by 10 September. If certiorari is granted, it looks like one of the most notorious and long-lasting copyright cases in music will be revived.