The manufacturer urged customers to reach out to “any other” Rickenbacker dealer. 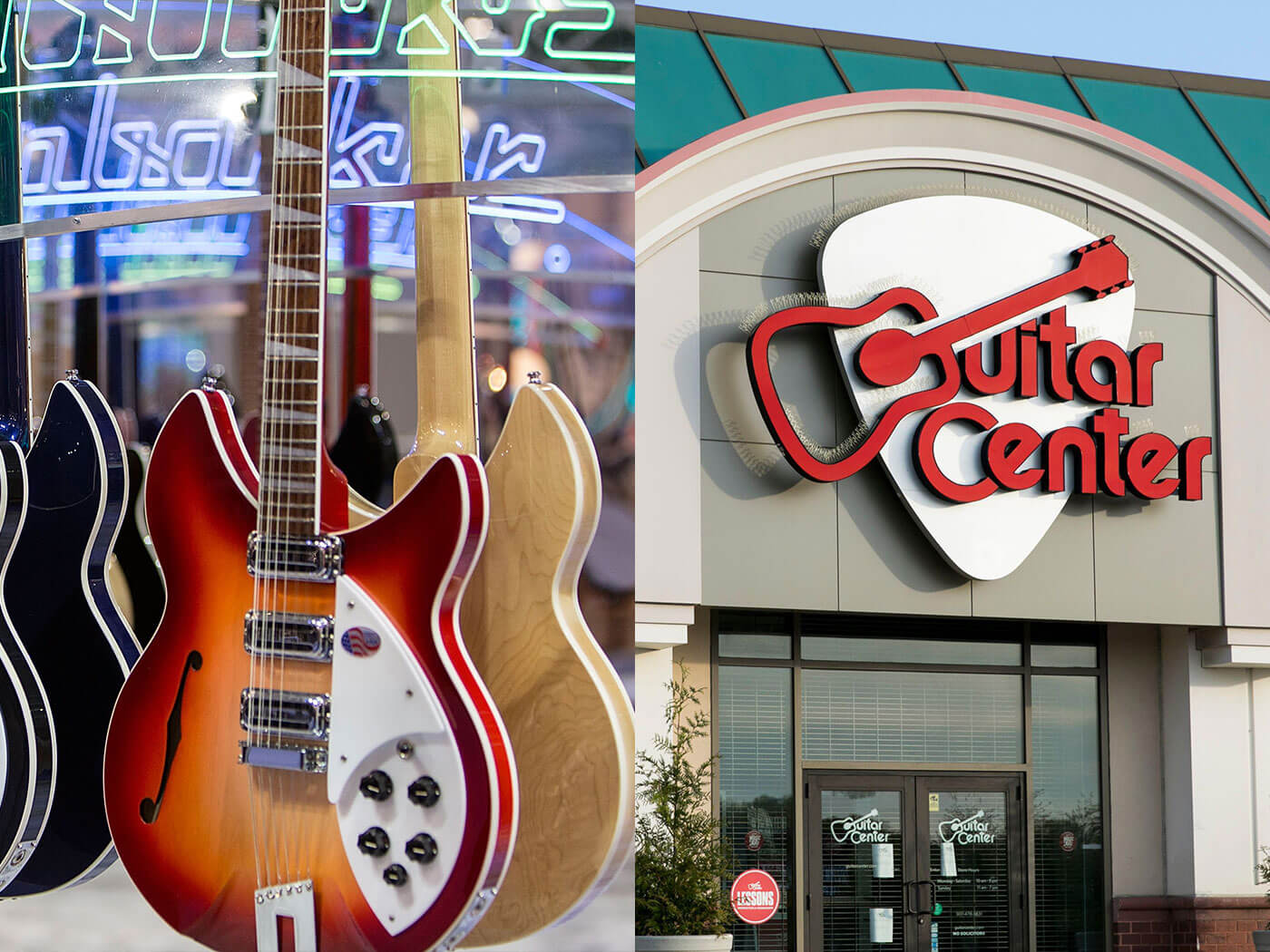 Rickenbacker has announced that it is no longer accepting orders from Guitar Center or its sister brand, Musician’s Friend “at this time.”

It made the announcement in a post on social media, which you can see below. In the post, Rickenbacker also urged consumers to “reach out to any other authorized Rickenbacker dealer.”

Please be advised that we are not accepting orders from Guitar Center or Musicians Friend at this time. Customers can reach out to any other authorized Rickenbacker dealer.

Guitar Center’s website does list a few Rickenbacker products as ‘in stock,’ however, it seems that once these are gone they won’t be restocked. The change comes at a turbulent time for Guitar Center, which has seen ongoing turbulence due to debt. In February, Ratings Agency Moody’s updated its bond credit rating from stable to negative, and in May a source claimed to Bloomberg that Guitar Center’s debt totalled $1.2 billion as of February, with roughly $3 million on its balance sheet.

More recently, Guitar Center announced that it had exchanged over 90 per cent of its outstanding notes due in 2020, but analysis by S&P Global expressed concern over the move: “The nonpayment of cash interest provides lenders with less than the original promise, and we do not view the additional principal received as adequate offsetting compensation.”

On a more positive note, financial reporting shows that sales of guitars and music production gear are up due to more people turning to music during the pandemic. Guitar Center reported sales three times as high as the same period last year.