The additional tariffs of 10 per cent will be implemented on 1 September. 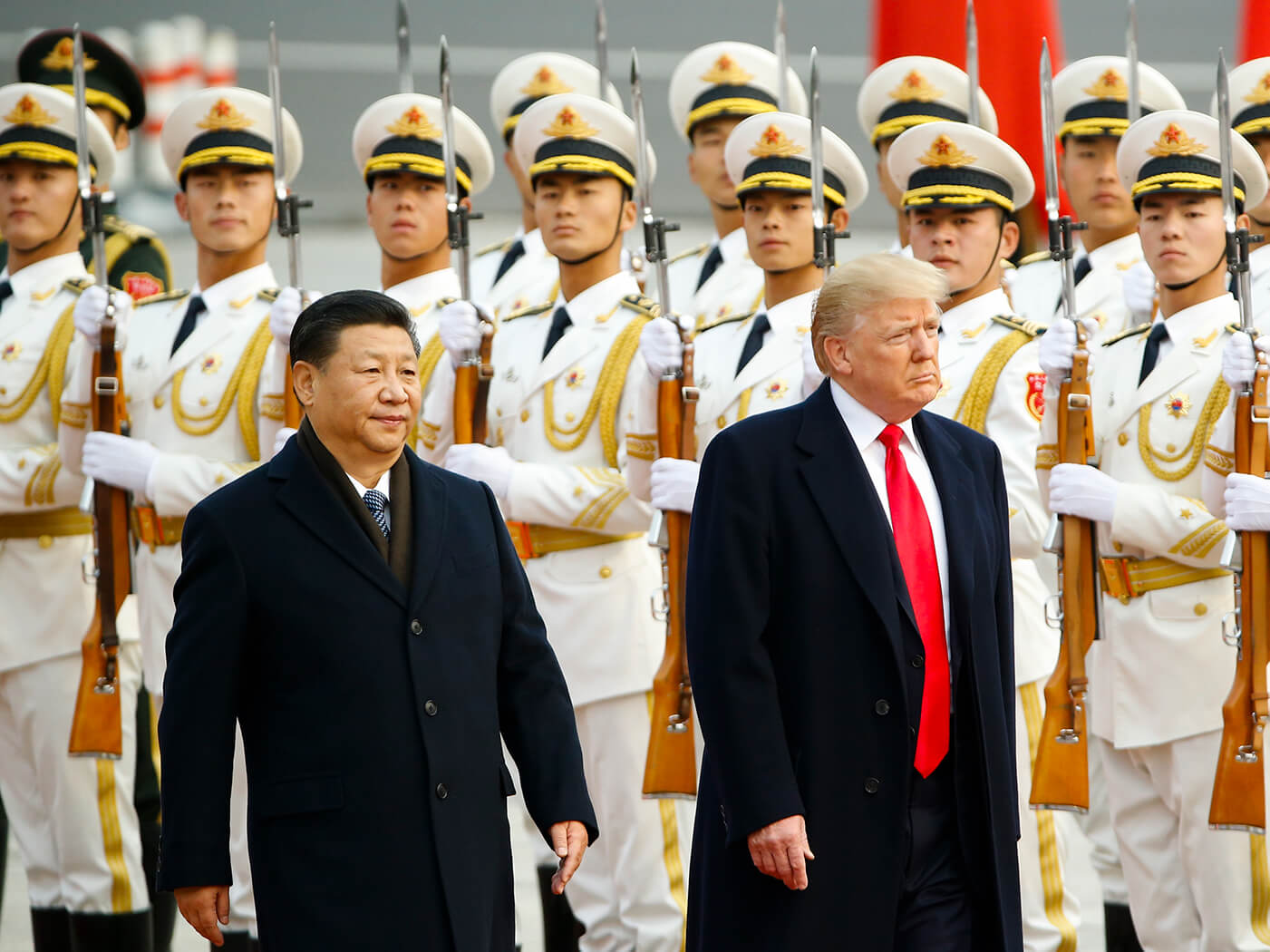 President Donald Trump has fired another salvo in the ongoing trade war between the US and China – and musical instruments, including electric guitars, are in his crosshairs.

In a series of tweets posted a few hours ago, Trump announced that the US will be implementing a 10 per cent tariff on an additional $300 billion of Chinese products, beginning 1 September 2019. This does not include the $250 billion of goods – which includes musical instrument cases – that are already levied at 25 per cent.

While US officials will only confirm the items in the $300 billion basket of goods in the coming few days, the law firm Sandler, Travis & Rosenberg has published a list of products it expects to be affected. And musical instruments, ranging from keyboards and accordions to pianos and violins, are included alongside goods such as watches, motorcycles and consumer electronics. These are the products relevant to guitarists:

Guitar brands with manufacturing operations in China include Squier, Eastman and Epiphone – with many more companies in the Asian nation producing components for US brands.

These new tariffs will ultimately negatively impact the American consumer, according to the US Chamber Of Commerce. In a statement given to the BBC, the Chamber said the tariffs “will only inflict greater pain on American businesses, farmers, workers and consumers, and undermine an otherwise strong US economy”.

The news comes two months after Trump had agreed to cease additional tariffs on China and to resume trade talks with Chinese president Xi Jinping. But the US commander-in-chief claimed that China had reneged on its part of the deal, namely to buy US agricultural products in “large quantities” and to halt the sale of Fentanyl to the US.

…buy agricultural product from the U.S. in large quantities, but did not do so. Additionally, my friend President Xi said that he would stop the sale of Fentanyl to the United States – this never happened, and many Americans continue to die! Trade talks are continuing, and…

Will these new tariffs make guitars more expensive? Read this article to find out.