“It is the most dynamic instrument I have ever played in my life.” 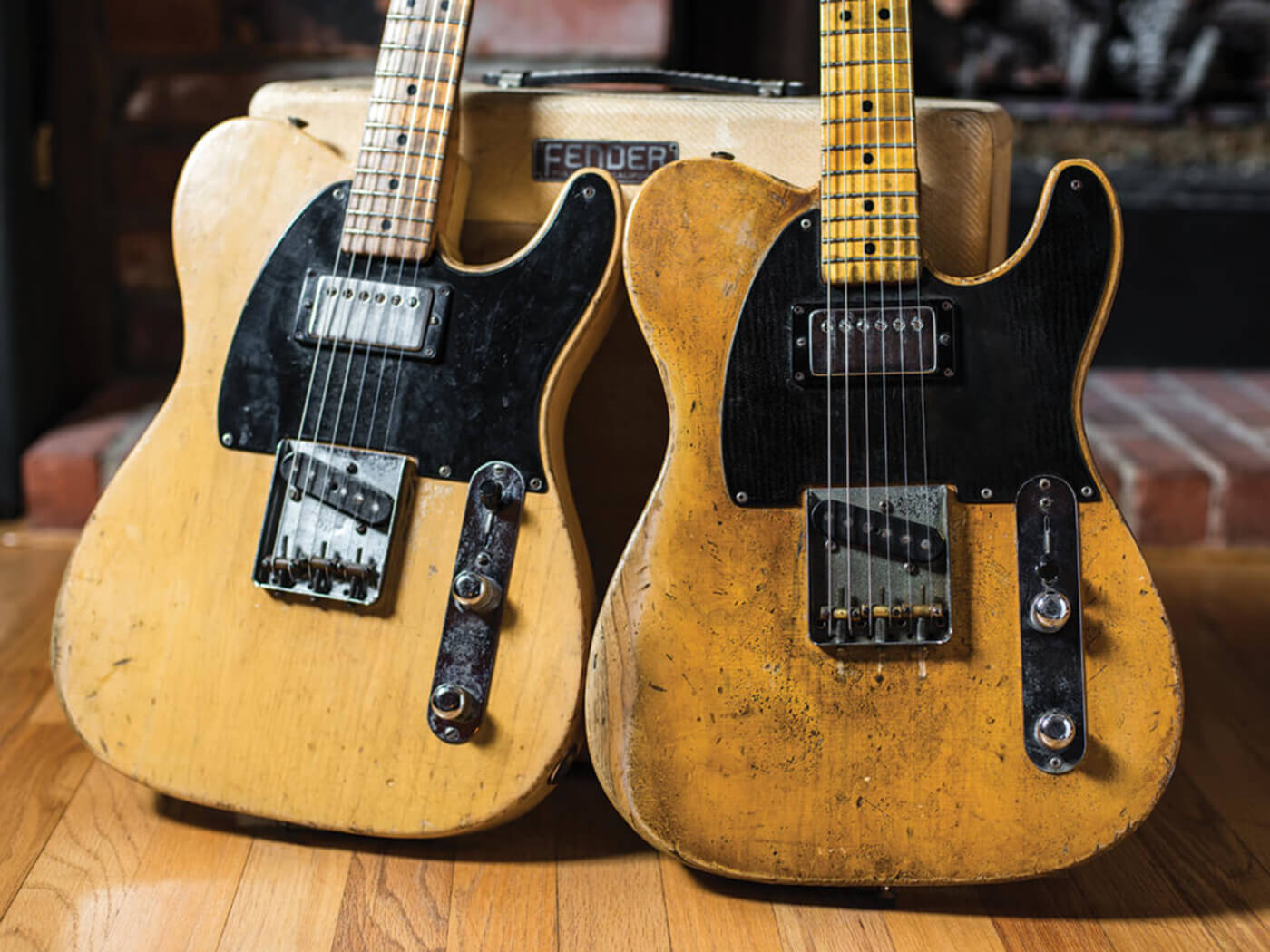 Blues legend and connoisseur of exquisite axes Joe Bonamassa has revealed the best guitar he owns: a 1951 Fender Nocaster.

The declaration was made on an Instagram post of Bonamassa wielding the Nocaster. He captioned the post with the guitar’s backstory, describing it as the “most dynamic instrument” he has ever played.

The ’51 Nocaster was Bonamassa’s axe of choice on 2016’s Blues Of Desperation. We had the opportunity to encounter the guitar up-close, and got a few insightful soundbites from the man himself.

“It’s a particularly beautiful playing and sounding instrument. It wouldn’t matter if it was a ’71, it’s just a killer guitar,” Bonamassa told us. “It’s all stock except for the PAF that somebody put in the front. If you’re a Keith Richards fan you’re in love! Because of the humbucker in the front it’s out of phase in the middle, so it does the Jimmy Page thing really well. And the flat pole pickup is wound super-hot”.

Read the op-ed that Bonamassa recently wrote for Guitar.com here.