Could it be the bluesman’s upcoming signature model? 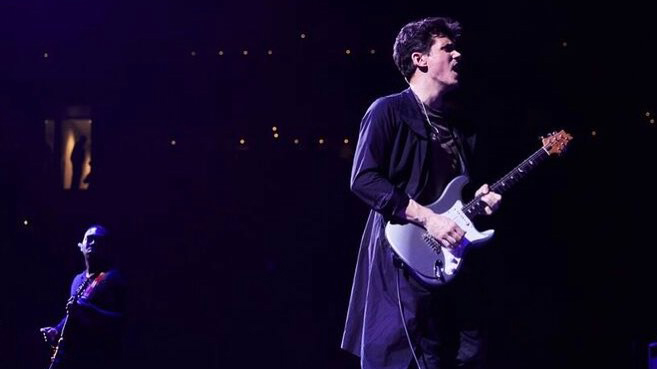 When photographs of John Mayer playing a Paul Reed Smith guitar made their rounds online last year, fans were quick to put their tinfoil hats on. It’s a sign, they said, that the bluesman was about to launch a production-line model of signature guitars with the Maryland-based company.

Well, it turns out that these fans may actually be on to something.

A few days ago, Mayer posted an Instagram Story that lent some credence to that claim. The Story depicted a glossy red Stratocaster-like guitar with all the usual appointments—except with the addition of PRS’ signature bird inlays. The only clue Mayer dropped was tagging PRS’ official Instagram account.

To be fair, this won’t be the first time Mayer has collaborated with PRS. He worked with the company in 2016 to release the Private Stock “Super Eagle,” but that was only limited to 100 instruments.

So should we be expecting a JM signature model from PRS soon? Only time will tell.