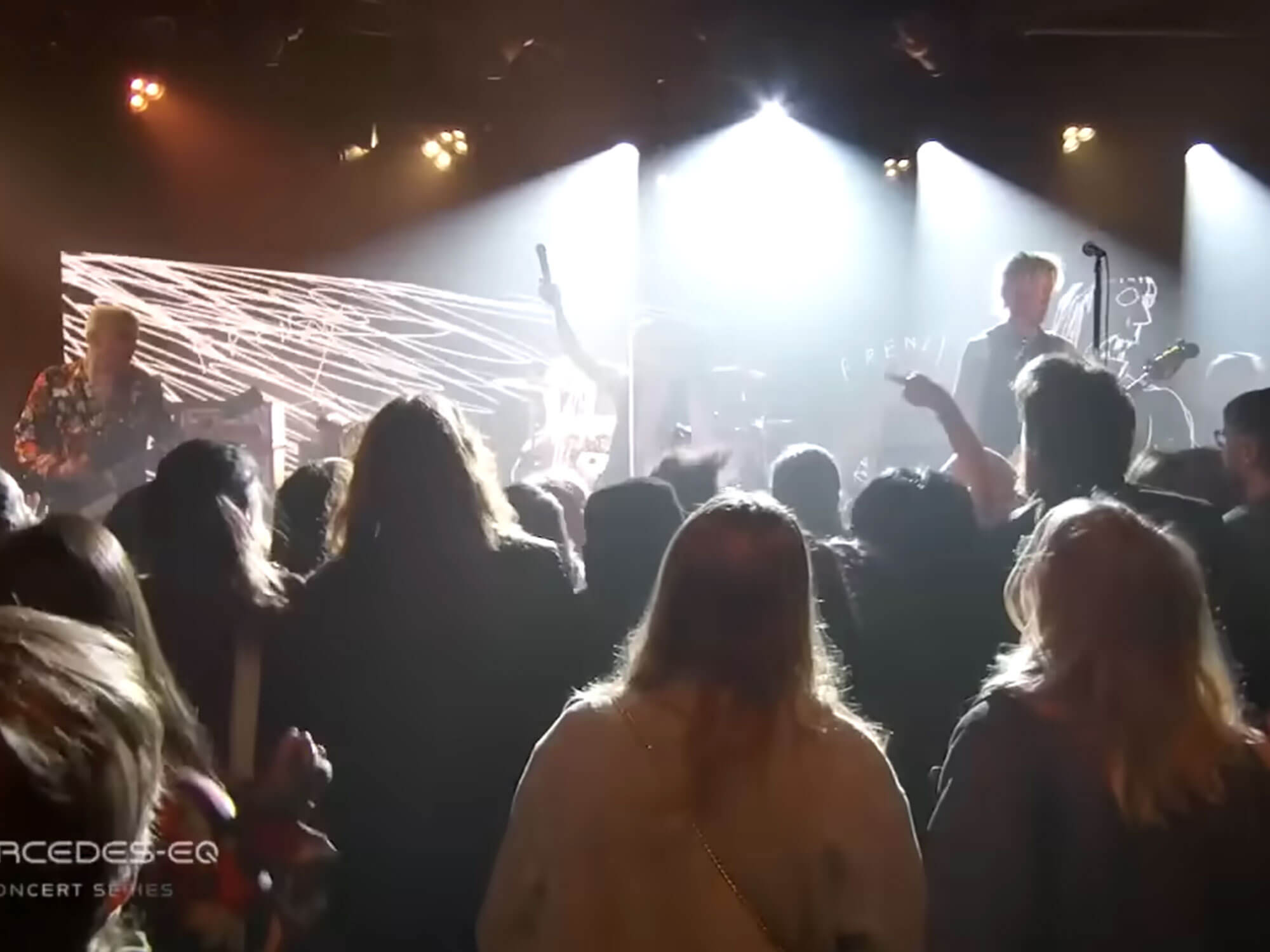 The live show featured the album’s producer Andrew Watt play new single Frenzy on a Boss CE-1-laced guitar next to Pop and his bandmates.

He excited the crowd with an impressive solo halfway through.

Host Jimmy Kimmel introduced the group onto Monday night’s show (9 January) as Iggy Pop and The Losers – a promotion for the newly released album.

Alongside Red Hot Chilli Peppers’ Smith and Guns N’ Roses’ McKagen, the album also included the work of Taylor Hawkins – the Foo Fighters drummer who passed away in March.

The track Strung Out Johnny was also released as a single beforehand.

Watt, who has worked with other iconic acts before, most recently produced Ozzy Osbourne’s 2022 album Patient Number 9.

Pop previously said in a statement: “I’m the guy with no shirt who rocks; Andrew and Gold Tooth get that. We made a record together the old-fashioned way… The players are guys I’ve known since they were kids and the music will beat the shit out of you.”

Watt added: “Iggy Pop is a fucking icon. A true original. The guy invented the stage dive… I still can’t believe he let me make a record with him. I am honored. It doesn’t get cooler.

“This album was created to be played as loud as your stereo will go… turn it up and hold on.”

Iggy Pop’s tour kicks off in March, and you can get tickets at everyloser.iggypop.com.