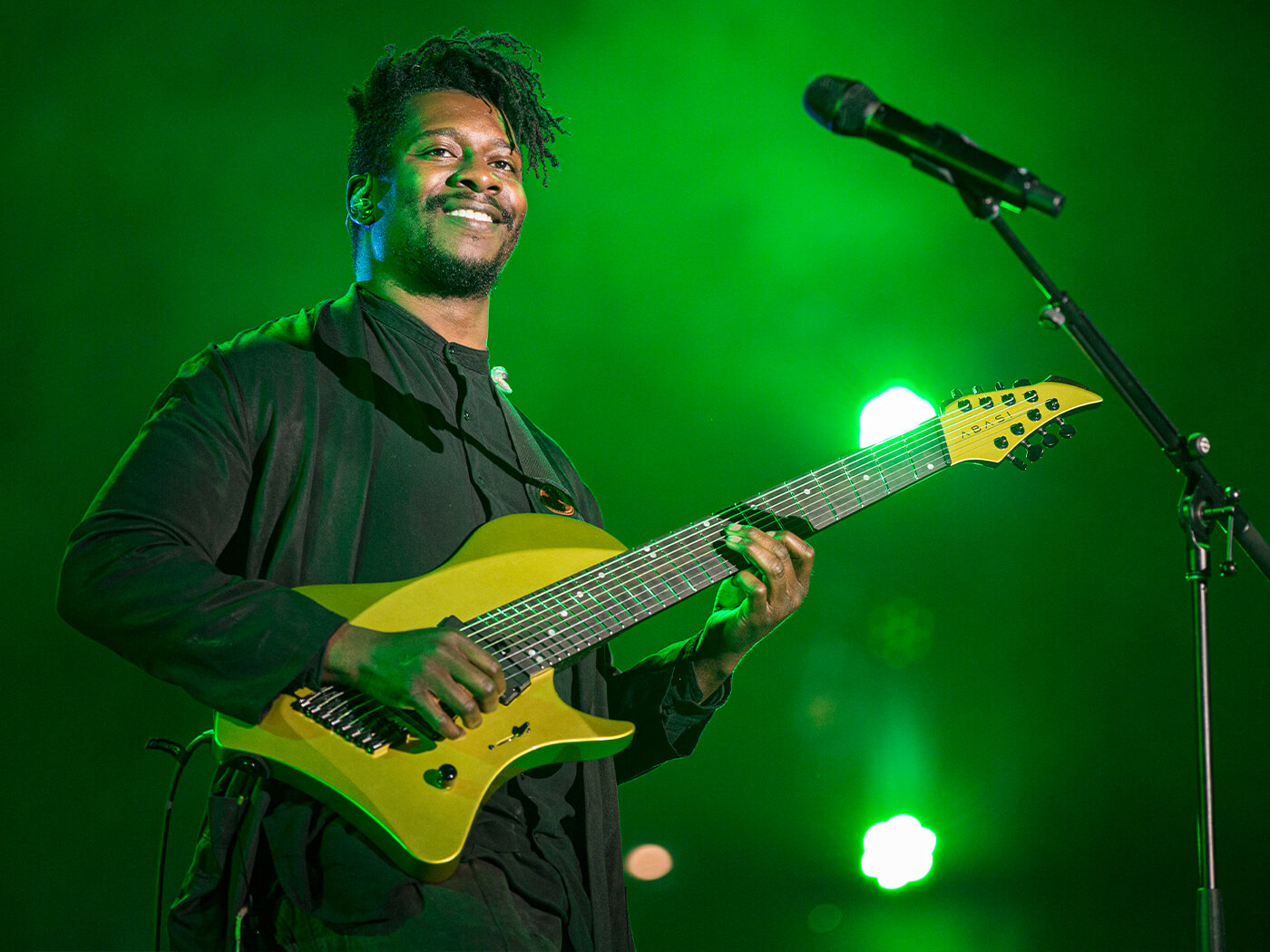 Over Facebook, the trio shared a brief teaser video to announce the event, which will be hosted by Sumerian Records, and presented by Live Nation Concerts over Facebook and YouTube Live.

Posted by Animals As Leaders on Wednesday, July 8, 2020

At press time, no further details on the show, or if the band might potentially pull out new material, have been revealed – meaning we’ll just have to wait to find out.

Earlier this February, guitarist Tosin Abasi launched his official Reverb.com store, where he listed 100 of his guitars, pedals and amplifiers for sale. Among some of the items listed were Abasi’s Fractal AxeFX II XL and his AX8 – both with personal presets dialled in.