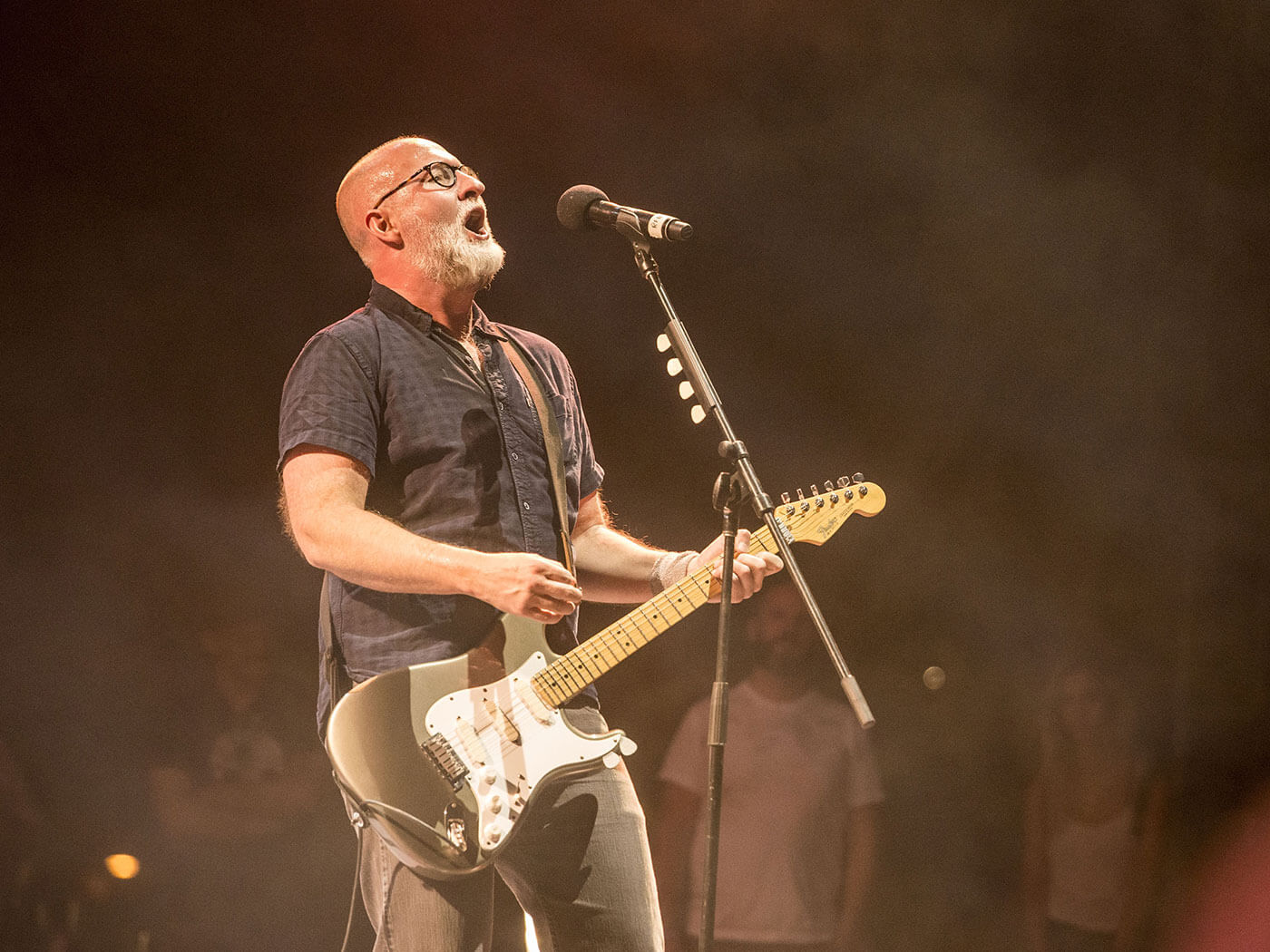 As you’ll hear as soon as you hit play, Mould’s channeling quite a bit of rage. The lyrics address the current unstable state of world politics, especially within the USA, as Mould compares the ongoing crisis to the AIDs epidemic of the 1980s with the lyrics: “I never thought I’d see this bullshit again / to come of age in the eighties was bad enough.”

Mould said of the song in a statement: “American Crisis is a tale of two times: Past Time and Present Time. The parallels between 1984 and 2020 are a bit scary for me: telegenic, charismatic leaders, praised and propped up by extreme Evangelicals, either ignoring an epidemic (HIV/AIDS) or being outright deceitful about a pandemic (COVID-19).”

He expanded on the direct parallels between the current situation and his own experience of being a closeted gay man while he played in the band Husker Dü: “These fuckers tried to kill me once. They didn’t do it. They scared me. I didn’t do enough. Guess what? I’m back, and we’re back here again. And I’m not going to sit quietly this time and worry about alienating anyone.”

He described the new LP as “the catchiest batch of protest songs I’ve ever written in one sitting.” Much of the album was reportedly written across three days in January 2020. The record arrives September this year.

From now until 7 June, the proceeds from American Crisis will be going towards OutFront Minnesota and Black Visions Collective.

The full tracklist is below: