Brian May on Queen’s newly released track Face It Alone: “It’s rare to find any fragments which encapsulate the four of us actually working together”

The guitarist also explains why the band aimed to edit the single as little as possible. 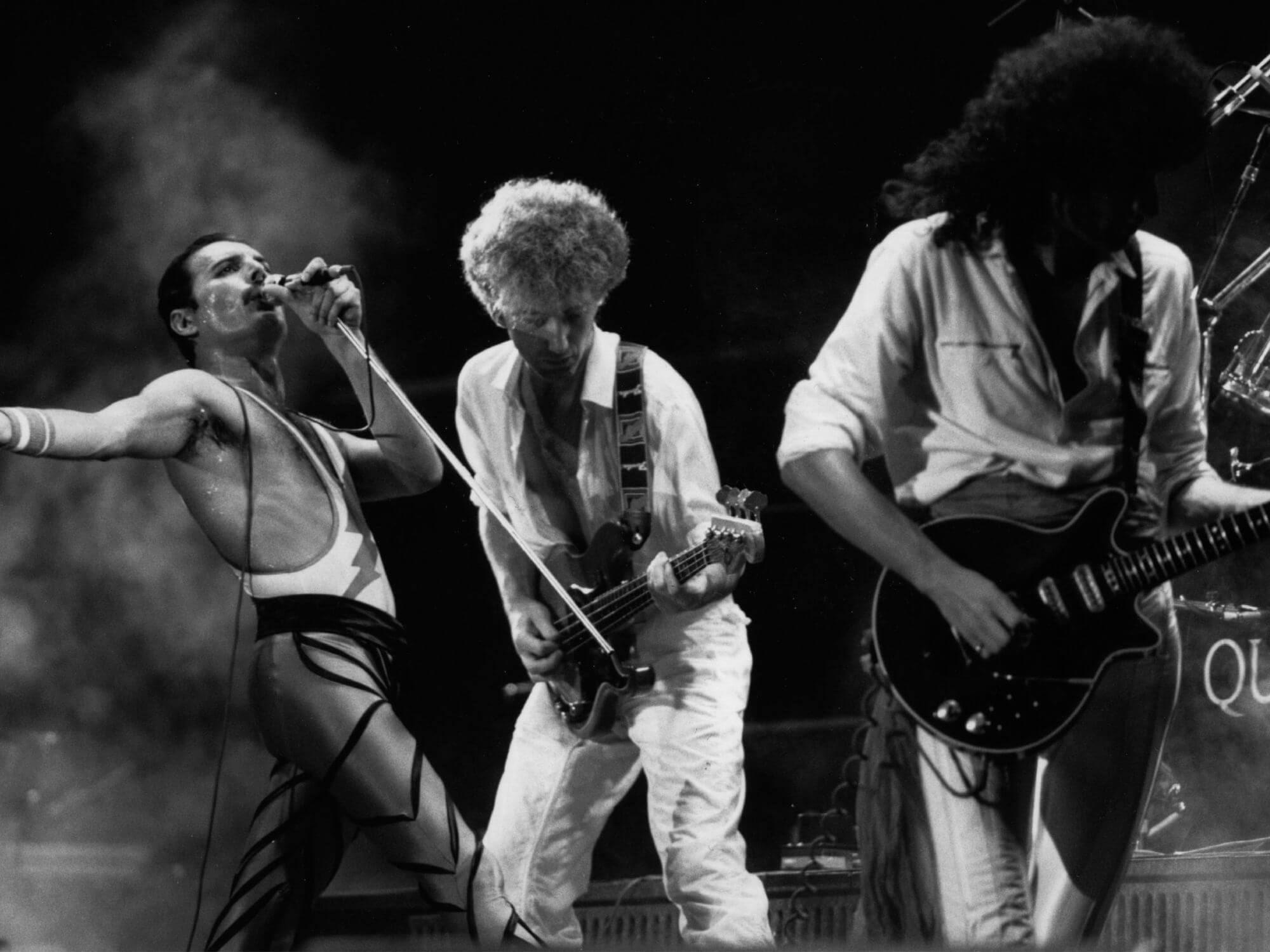 Brian May has provided insight into Queen’s recently unveiled track, Face It Alone, and explained why the band decided to release it over three decades after it was recorded.

In a recent interview, the Queen guitarist elaborated on the story behind the newly released track, which debuted in October.

Already confirmed to have been an unreleased demo made during the sessions for the band’s thirteenth album, The Miracle, May has now shared why the surviving members released the track, and confirmed why the band were reluctant to edit the demos.

“One of the discussions we had, and one of the reasons we wanted to release it, is because it is all original,” he told Total Guitar. “[It came from a time when] we were dealing with Freddie’s deteriorating health, and pulling together to support him.”

“If we’d worked on it more it would have changed. It might have become a six-minute epic. But I really like it the way it is. It’s very genuine. It speaks from the time. […] I didn’t go back in there and do new guitar or anything. It’s all exactly as it happened.”

This insistence to retain the original structure, he explains, is because the recording was a “rare” discovery, and the members didn’t want to draw the spotlight away from the late singer’s ‘magnificent’ vocals.

“It’s rare to find any fragments which encapsulate the four of us actually working together,” he explained. “John’s on there, absolutely live with Freddie. And Roger’s on there with his strange percussive atmospheres.”

“The crowning glory is, of course, Freddie’s voice,” he added. “It’s just magnificent. You hear that quality in his voice. You hear the passion in his voice. And he’s fearless. The way he bends some of those notes is so beautiful.”