It was the first-ever live performance of The Big Day track. 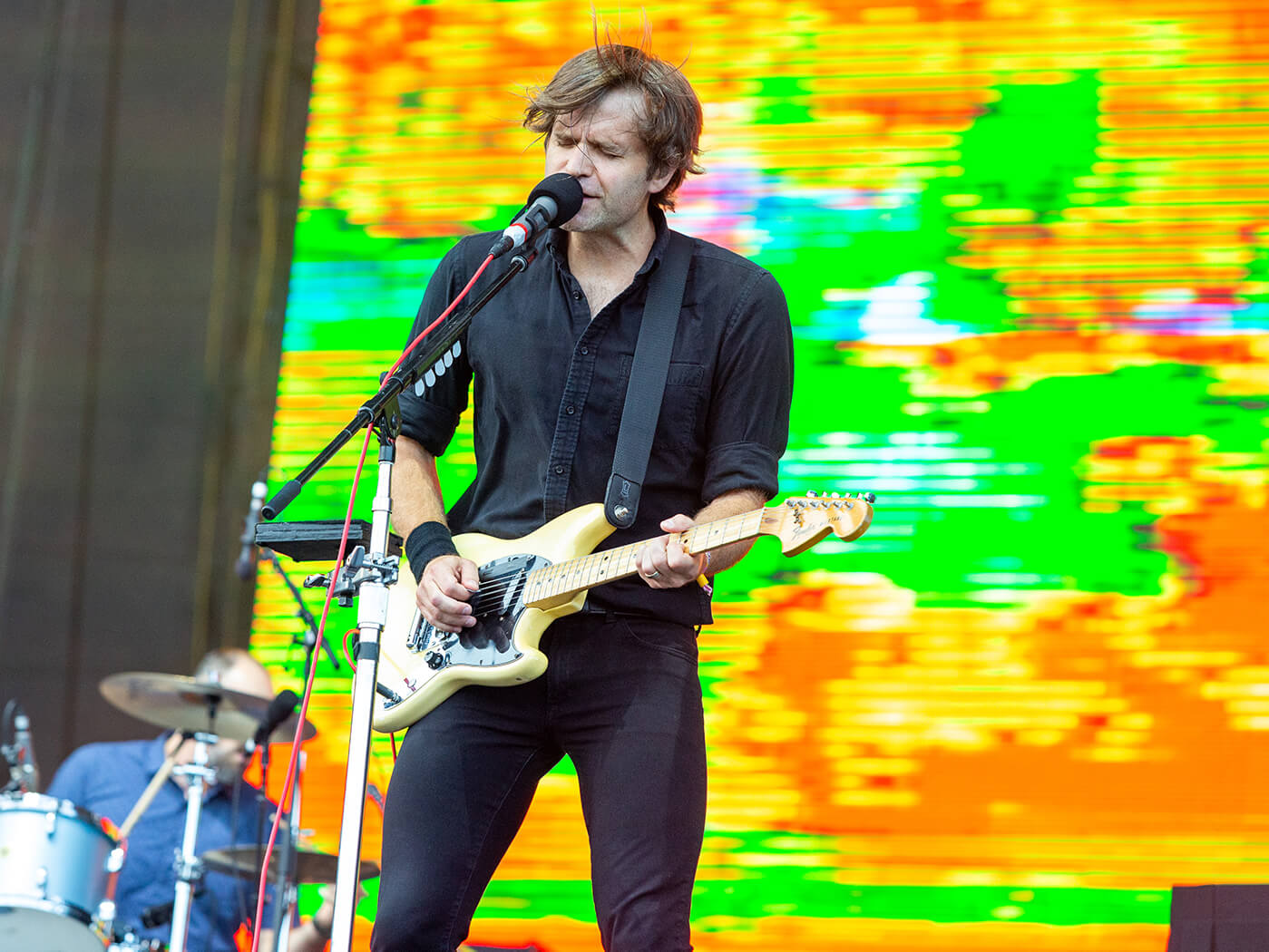 At Lollapalooza in Chicago this past weekend, Chance The Rapper teamed up with Death Cab For Cutie for a special live performance of Do You Remember. The track, a collaboration between the two artists, appears on Chance’s latest album, The Big Day.

The Chicago rapper prefaced the performance with an address to his hometown crowd: “This is our first time ever performing this song and I think this might be a moment in history.” Death Cab’s Ben Gibbard then kicked off the feel-good tune before the rapper clocked in with his verses.

In tweets posted two weeks ago, the indie veterans revealed that they met the rapper by chance at Bonnaroo three years ago. Chance had revealed his admiration for Death Cab back then, and reconnected with the band this year to rope them in for Do You Remember.

It all started with a, well, chance encounter three years ago backstage at Bonnaroo. Turns out that we and @chancetherapper had a bit of a mutual admiration society going on, and we had a very fun hang in our dressing room, in which he revealed a straight-up… pic.twitter.com/zNBh1YeO8y

Watch the performance below: