Upcoming Chris Cornell biopic reportedly not approved by his estate

Black Days is “not sanctioned or approved by the estate,” according to a spokesperson. 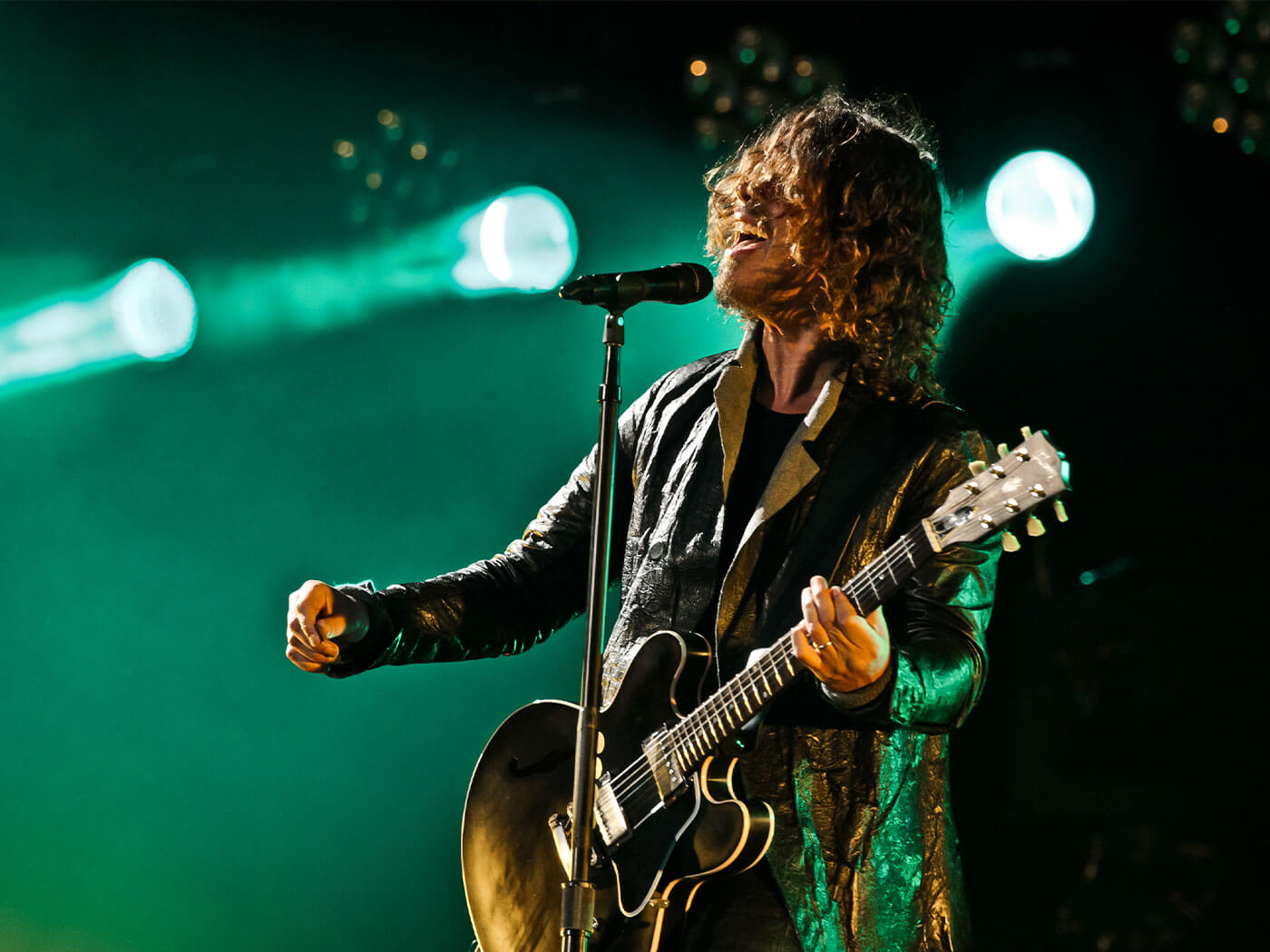 An upcoming biopic set to depict the last days of Chris Cornell’s life, entitled Black Days, has reportedly not been approved by his estate.

A representative for Cornell’s estate, speaking to Pitchfork, said that the film is “not sanctioned or approved by the estate,” adding that “no one contacted the estate for any information”.

Cornell, frontman for Audioslave and Soundgarden, died in 2017. He was 52 years old.

Earlier this year, Soundgarden entered into a dispute with Cornell’s widow surrounding the ownership of his final recordings.