“They can Spielberg anything.” 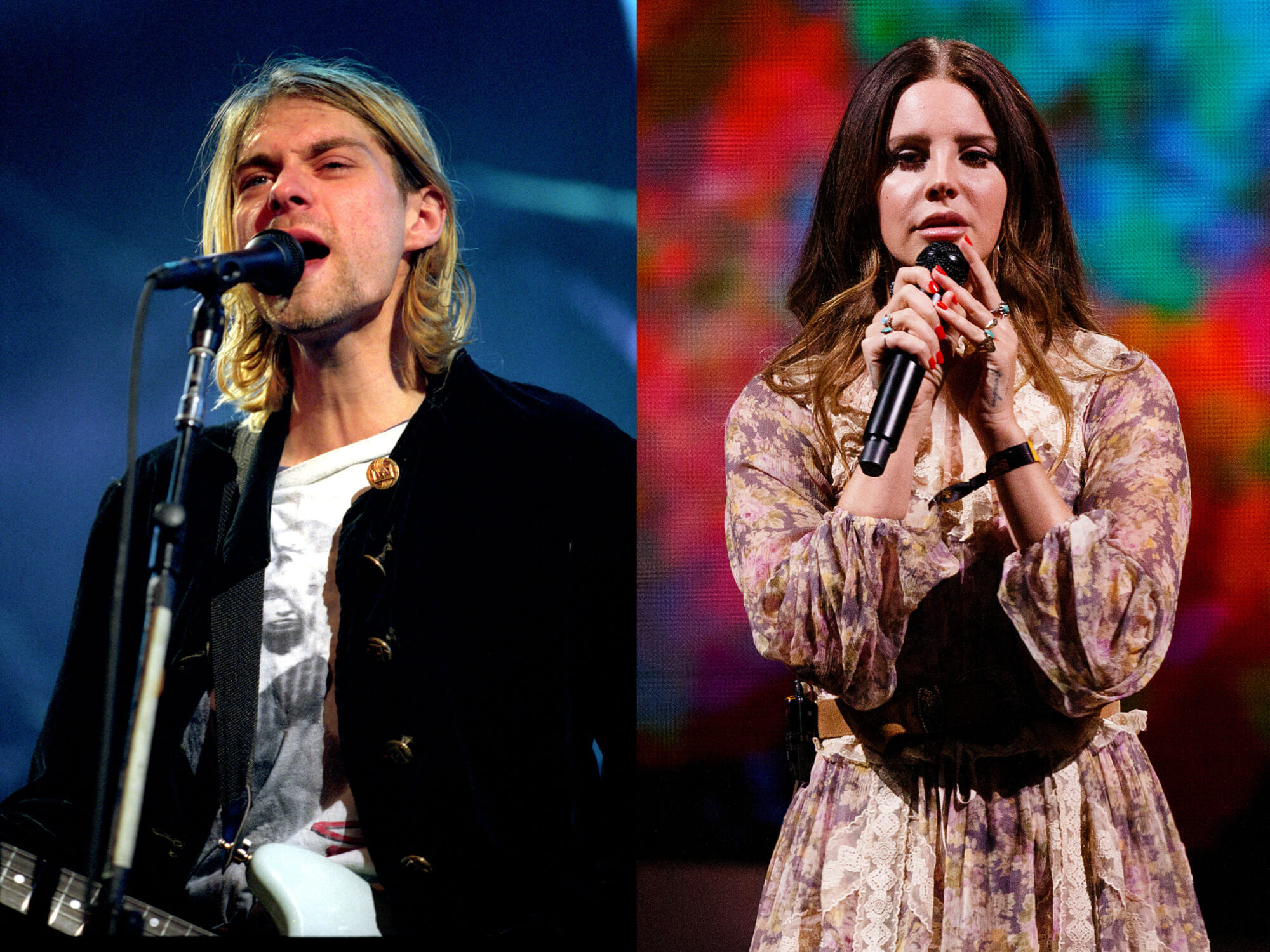 “Lana and Kurt are the only two true musical geniuses I’ve ever known,” the former Hole frontwoman said. “And by that I mean they can Spielberg anything.”

Citing Del Rey’s performance of Allen Ginsberg’s Howl — which she compared to Nirvana covering the Meat Puppets on MTV Unplugged In New York — Love explained, “She’s a genius, too. She’s got the integrity that Kurt had. The only two people I know that I can say [that about].”

“By the way, Stipe? Bono? Yes, these are people that I know and love. Billie Joe, sure. But Lana? She’s got a magic thing. And she’s not even fucked up!”

Explaining that her next release won’t be a rock album “because people aren’t really doing rock anymore” and that “rock’s not a thing”, Love said that the trio did, however, produce two “fucked-up guitar songs” during their sessions.

The first, a tentative opener titled Kill Fuck Marry, was said to be inspired by Johnny Depp and Amber Heard’s legal battle, while the second, titled Justice For Kurt, was described as “an earworm and a half”.

The latter song addresses conspiracy theories that claim Love was responsible for her husband’s death, though the singer said that it will likely be left off the LP because “it would swallow the entire narrative.”

Listen to the full interview here.