The reveal came in a birthday video addressed to a fan. 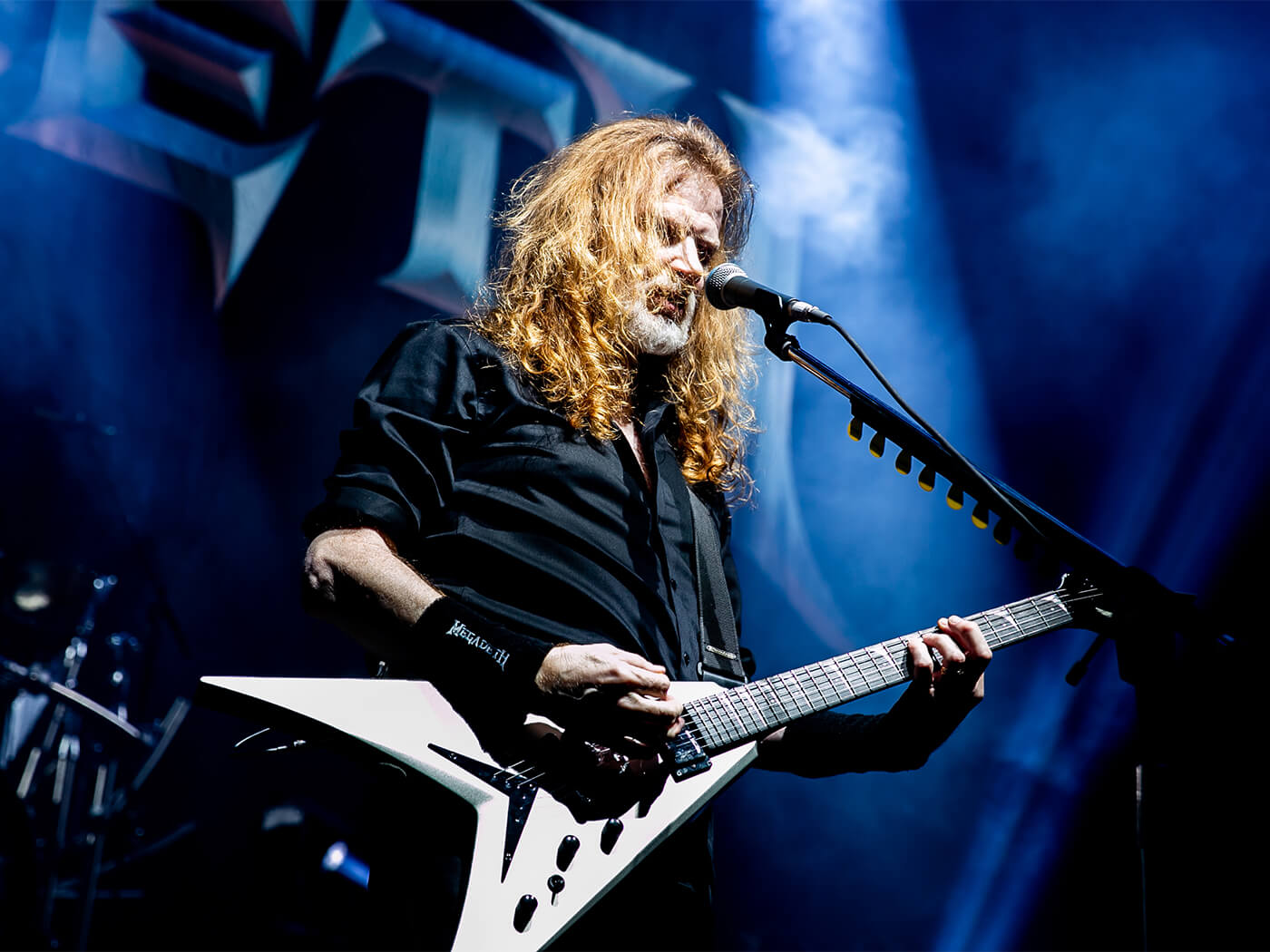 Dave Mustaine has revealed the title of Megadeth’s upcoming studio album and shared a brief snippet of its title track online.

In a birthday video addressed to a fan on Cameo, Mustaine revealed Megadeth’s 16th studio record would be titled The Sick, The Dying And The Dead. He also shared a teaser of the title track.

Cameo is a platform which lets fans buy personalised videos from celebrities. The frontman was raising money for the American Society For The Prevention of Cruelty To Animals.

“If you listen real closely, you can hear in the background – look over my shoulder, uh oh! – there’s the Pro Tools rig with the new album, doing a rough mix, and you’re getting to hear a little bit of it in the background for your birthday,” Mustaine said.

“This is the beginning of the song The Sick, The Dying And The Dead which is our title track.”

Though a release date for the album has yet to be confirmed, progress appears to be steady. Earlier this month, Mustaine reported that parts recorded by ex-bassist David Ellefson have already been replaced by a mystery new bassist, following his dismissal from the band.