“His perseverance showed me and showed us that it was possible to be able to have success in the music business.” 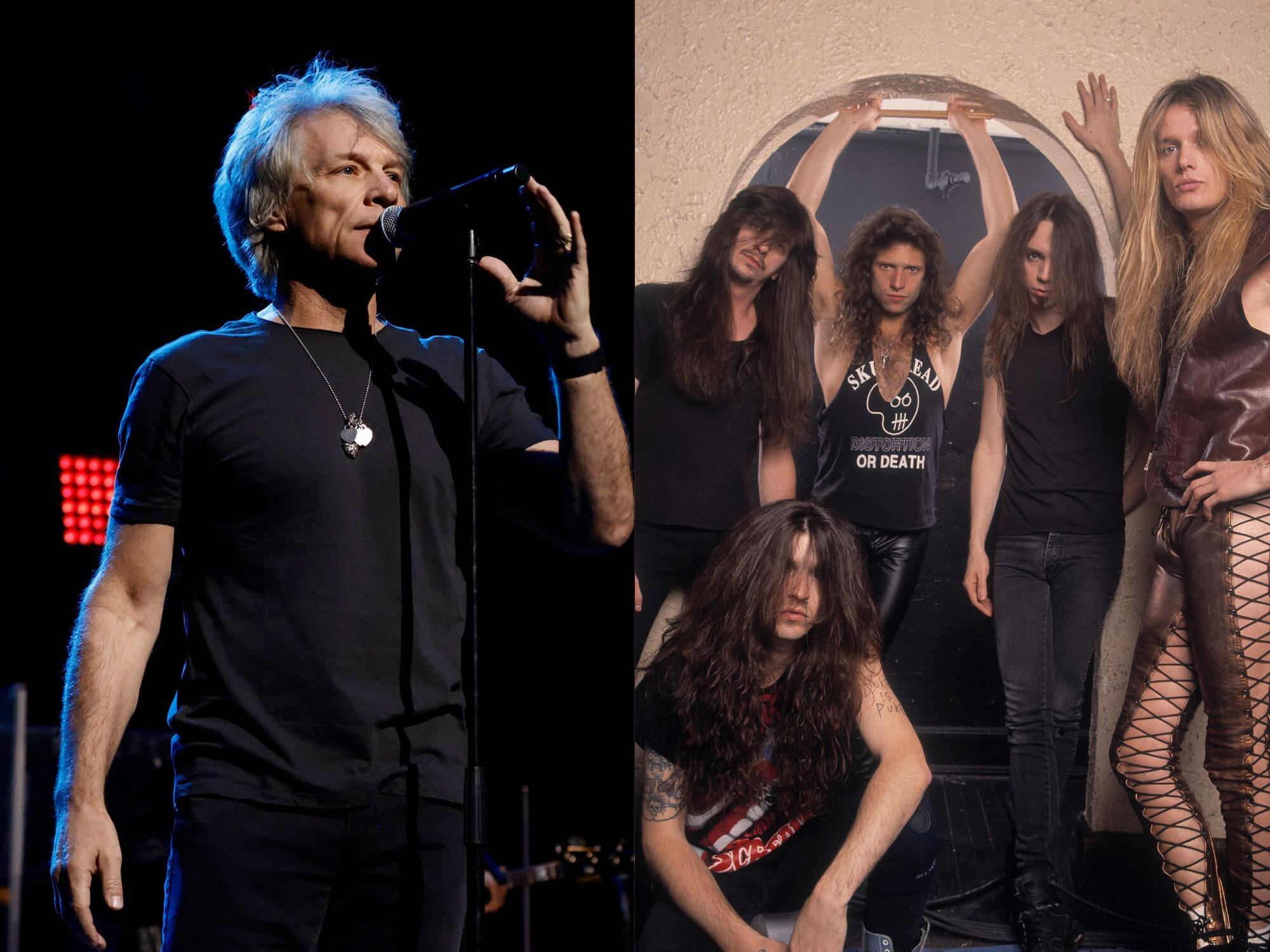 Skid Row founder and guitarist Dave Sabo has recalled his friendship with Jon Bon Jovi, and credited the musician with making him and his bandmates into better musicians.

Speaking to Colombia’s W Radio, the Skid Row guitarist sparked the topic when reflecting upon his career.

Here, Sabo stated that many of his achievements stem from his long-time relationship with Jon Bon Jovi, who he labels as “a great mentor.”

“He grew up three streets away from where I grew up, so we’ve known each other for an awfully long time — well over 40 years now,” Sabo said.

“His work ethic, his commitment to music and his perseverance showed me and showed [Skid Row] that it was possible to be able to have success in the music business. He was very, very helpful at the very beginning with our band and he’s always been a great mentor to me.”

Elsewhere in the discussion, Sabo further elaborated on how Bon Jovi played an integral role in the band’s debut album, which soon went five times platinum.

The guitarist confirmed it was the mentor’s ‘honesty’ that made the members improve their songwriting skills, and suggests that this led to them making hit singles including 18 and Life and Youth Gone Wild.

“He would always give us his honest opinion,” Sabo added.

“He was the one who, at the very beginning, was really pushing us to be better songwriters, to be better musicians, to be a better band. [Jon Bon Jovi] instilled in us that being just good isn’t good enough… you’ve gotta aspire to be great. That was him teaching us that.”