In celebration of wife Polly Samson’s new book, which includes Leonard Cohen as a character. 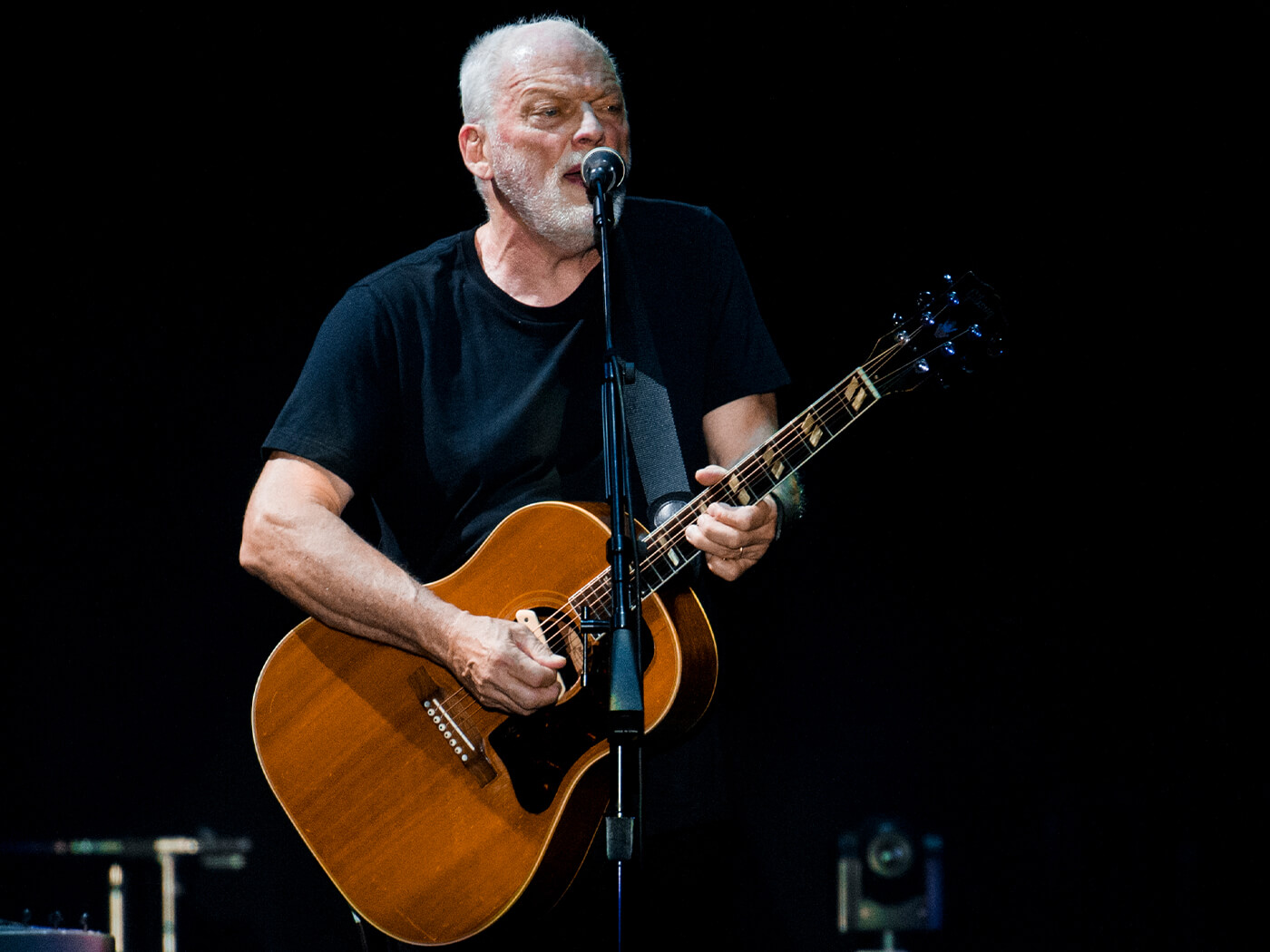 David Gilmour covered two Leonard Cohen tunes during the latest instalment of Theatre For Dreamers, a live-streamed series celebrating the release of his wife and collaborator Polly Samson’s new novel of the same name.

Accompanied by his family – who provided backing vocals – Gilmour performed acoustic covers of the Canadian troubadour’s Fingerprints, a cut off 1977’s Death Of A Ladies’ Man, and Hey, That’s No Way To Say Goodbye from his 1967 debut album Songs Of Leonard Cohen.

Watch them perform Cohen’s Fingerprints below:

Cohen is of especial interest to Samson. Her novel is set in the Greek island of Hydra, where the musician once famously resided. And he even appears in Theatre For Dreamers as a character.

Samson and Gilmour had originally intended to take Theatre For Dreamers on a book tour with live music to celebrate its release. However, like numerous events around the globe, those plans have been cancelled due to COVID-19 – hence, the live stream.

On the first episode of the live stream, Gilmour and his family also took on two other Cohen classics: So Long, Marianne and Bird On The Wire.