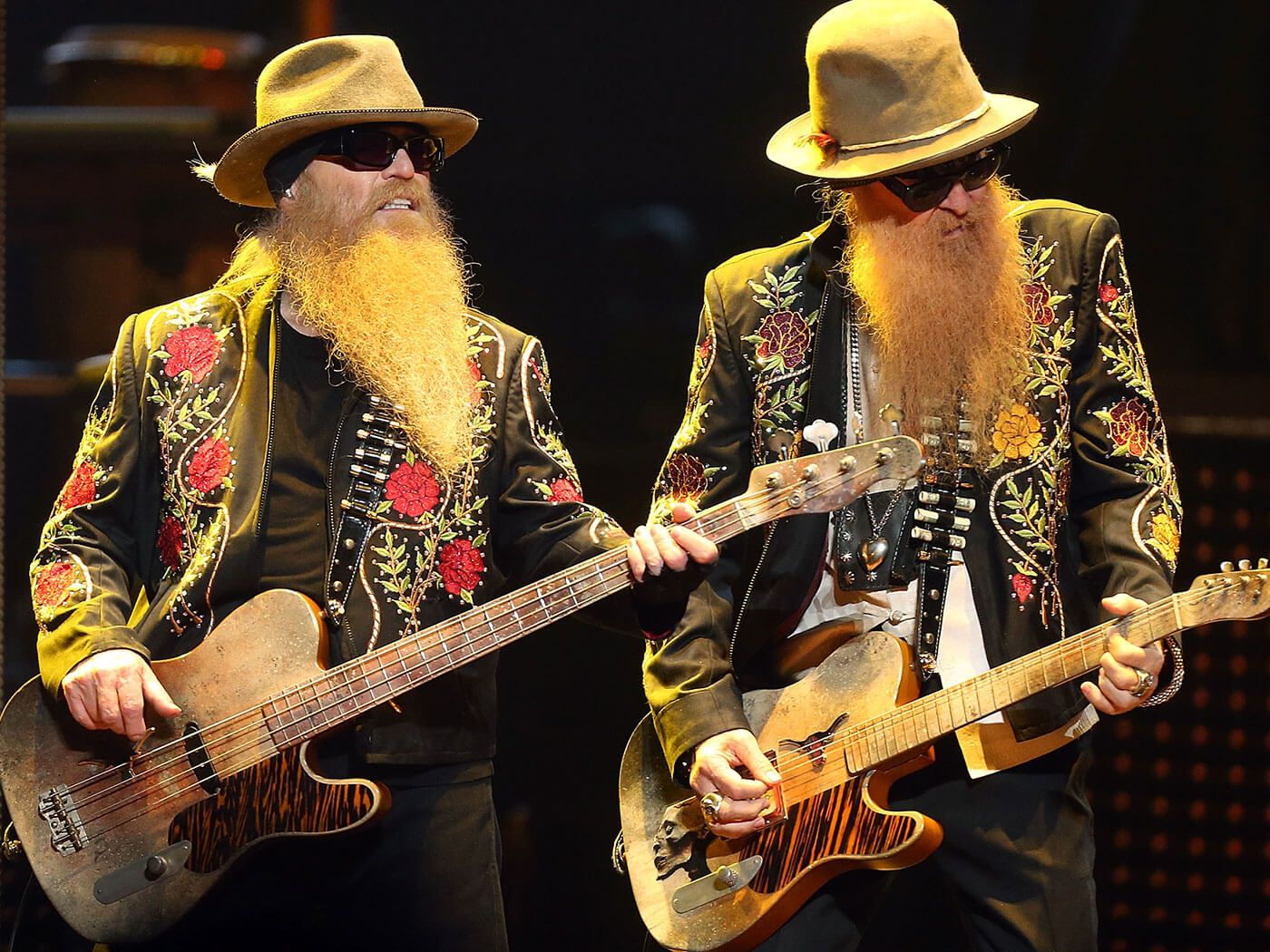 Gibbons was speaking to Variety about ZZ Top’s forthcoming album, which will follow 2012’s La Futura. When he was asked how far Hill had gotten through his work on the album before his death, Gibbons said that the rough parts recorded will require “some completion work.”

He explained how Hill came to sing on several of the record’s tracks. “I think the luck of the draw was, I handed Dusty a couple of lyric sheets and I said, ‘Hey, see if you can make heads or tails out of this.’ He said, ‘Can I sing it?’ I said, ‘Dusty, you could sing the calendar if you wanted to – people would love it.’ He goes, ‘Hey, that’s not a bad idea. If we ever get back to go to work, can we add the calendar into the show? I know all the words.’ I said, ‘Get in there. Go sing.’”

Gibbons added that the band has “a couple of things [with Dusty singing lead] that’ll make sense.”

The band’s next album is yet to be officially announced, however is being worked on with La Futura co-producer Rick Rubin.

Hill died last week, with the news being shared in a joint statement from the band on social media. Frank Beard and Billy Gibbons wrote: “We are saddened by the news today that our Compadre, Dusty Hill, has passed away in his sleep at home in Houston, TX.

“We, along with legions of ZZ Top fans around the world, will miss your steadfast presence, your good nature and enduring commitment to providing that monumental bottom to the ‘Top. We will forever be connected to that ‘Blues Shuffle in C.’”

“You will be missed greatly, amigo.”