Eric Gales is working on a new album, with Joe Bonamassa producing

“I can tell you it’s going to be amazing,” Gales said. 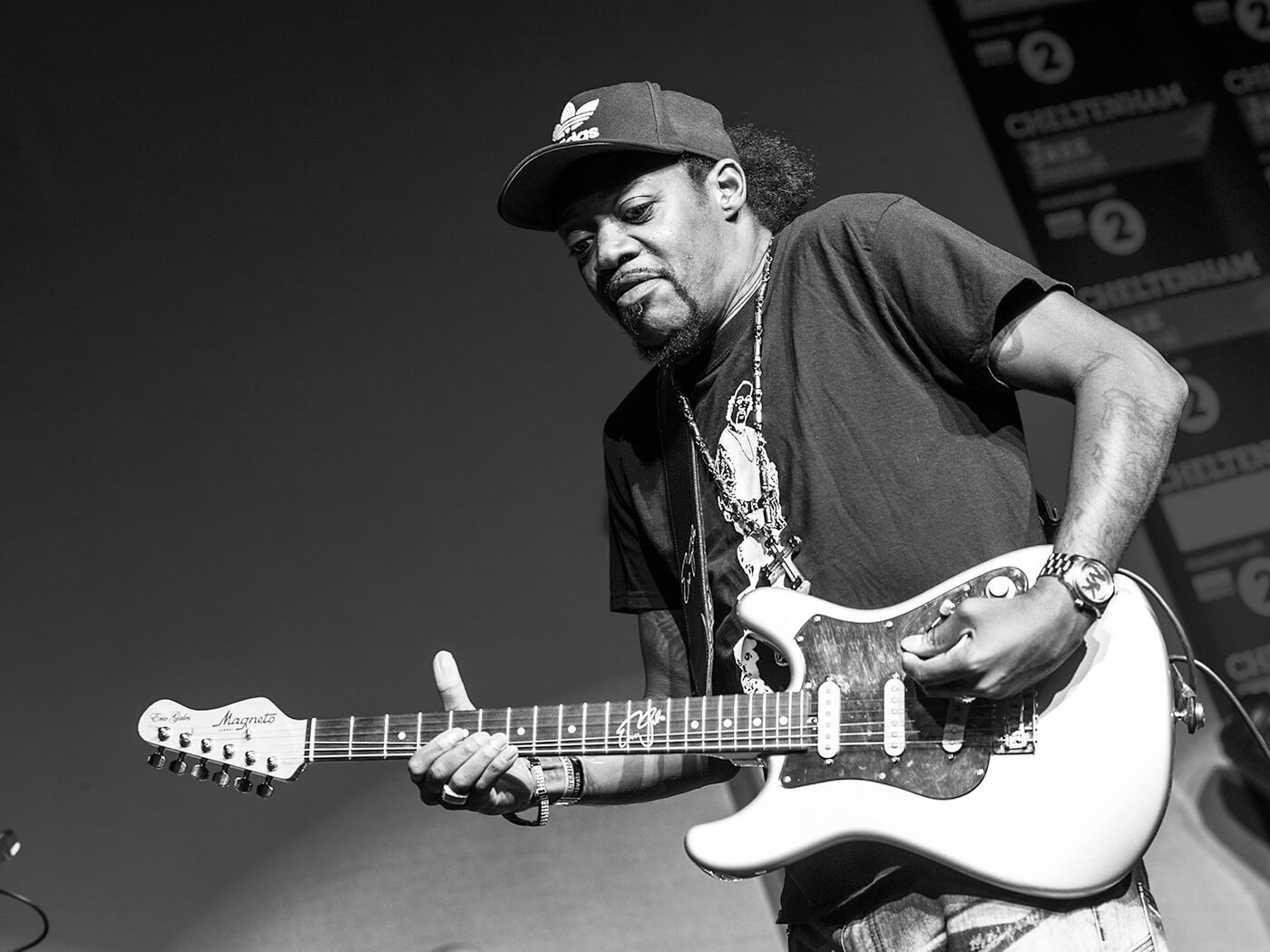 Eric Gales performs live on stage at the Jazz Arena, Cheltenham during Cheltenham Jazz Festival on May 03, 2018 in Cheltenham, England. Image: Steve Thorne/Redferns

Eric Gales has confirmed he is working on a new album together with Joe Bonamassa, which is slated for a 2020 release.

Speaking to Guitar World, Gales confirmed that Bonamassa will be both performing on and producing the record. He mentioned that the album will feature “some very dope guest appearances and some people involved with this record that are gonna be a surprise to the world, so I can tell you it’s going to be amazing”.

The news is hardly surprising, given the praise that Bonamassa has sent Gales’ way. The pair have also shared the stage on a number of concerts, and Gale has hinted that a joint tour is also on the cards. As he put it himself, 2020 is looking to be a big year for him.