Fleetwood Mac announce a reissue of 1969’s Then Play On 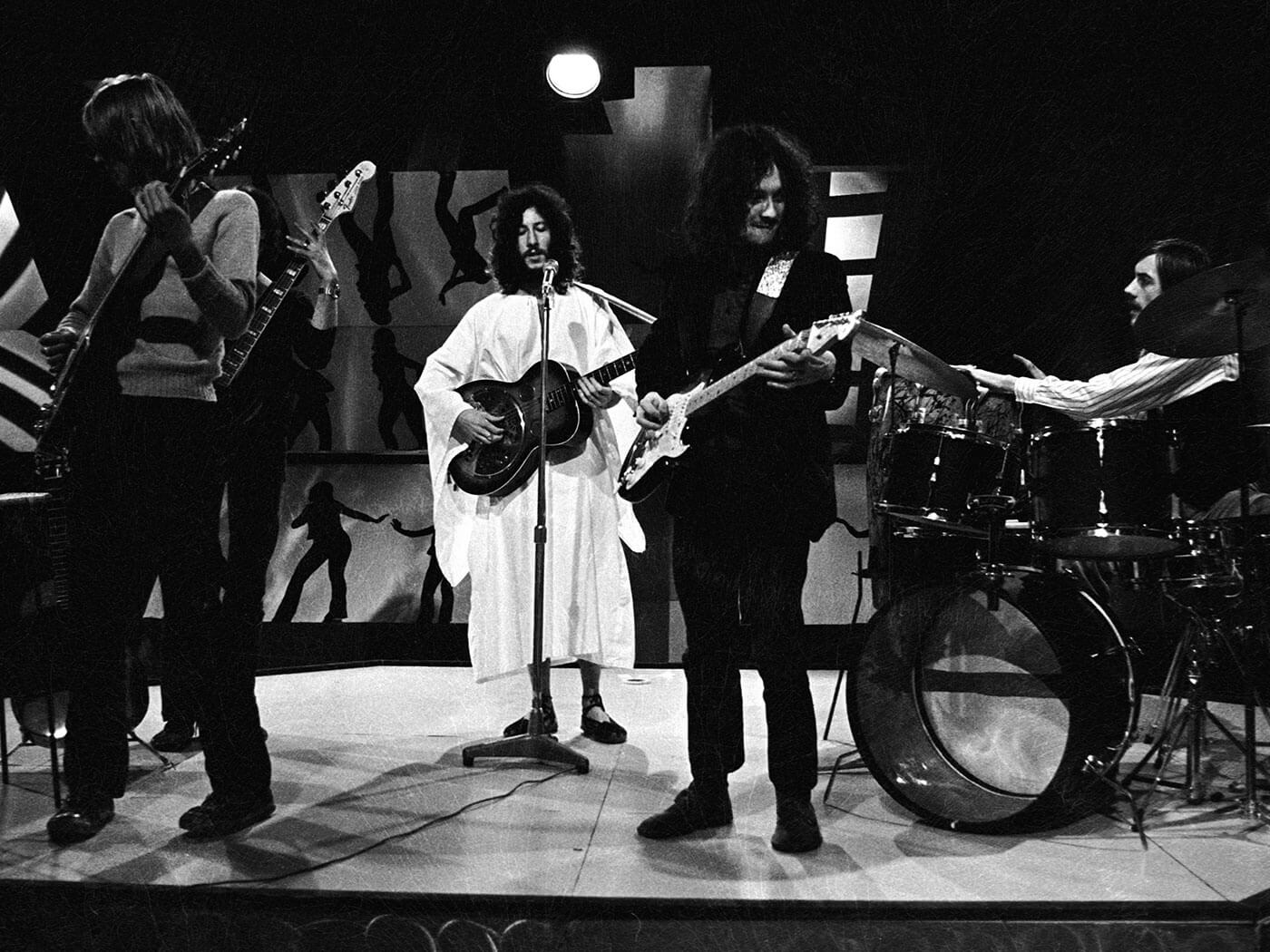 Fleetwood Mac have announced a reissued special edition of their 1969 record Then Play On. The LP was their first to feature singer and guitarist Danny Kirwan, and their last before the departure of Peter Green.

The newly reissued version of the record will feature four bonus tracks, liner notes from band biographer Anthony Bozza, as well as a foreword from Mick Fleetwood.

The ‘69 release followed the Fleetwood Mac records Fleetwood Mac and Mr. Wonderful, and marked the beginning of their transition away from straight-ahead blues towards a more eclectic rock style. Notably, editing and overdubbing were extensively used by the band for the first time. Peter Green also compiled three of the tracks on the album, (Underway, Searching For Madge and Fighting for Madge), from several hours-long studio jam sessions, bringing the improvisation he’d introduced to the band’s live shows onto a record.

According to Mick Fleetwood, guitarist Jeremy Spencer only contributed “a few piano things” to the album – this was prior to his abrupt departure in 1971 to join a religious cult then known as the ‘Children of God.’ Peter Green would leave the band shortly after Then Play On’s, but briefly returned to help the band complete a tour after Spencer’s disappearance. Danny Kirwan would also leave the band after the stress of touring came to a head, alongside his own clashes with Spencer’s replacement Bob Welch.

The album previously saw a remastered vinyl and CD version in 2013. This new reissue arrives on 18 September.