The sophomore LP was recorded in LA to capture the full surf-rock vibe. 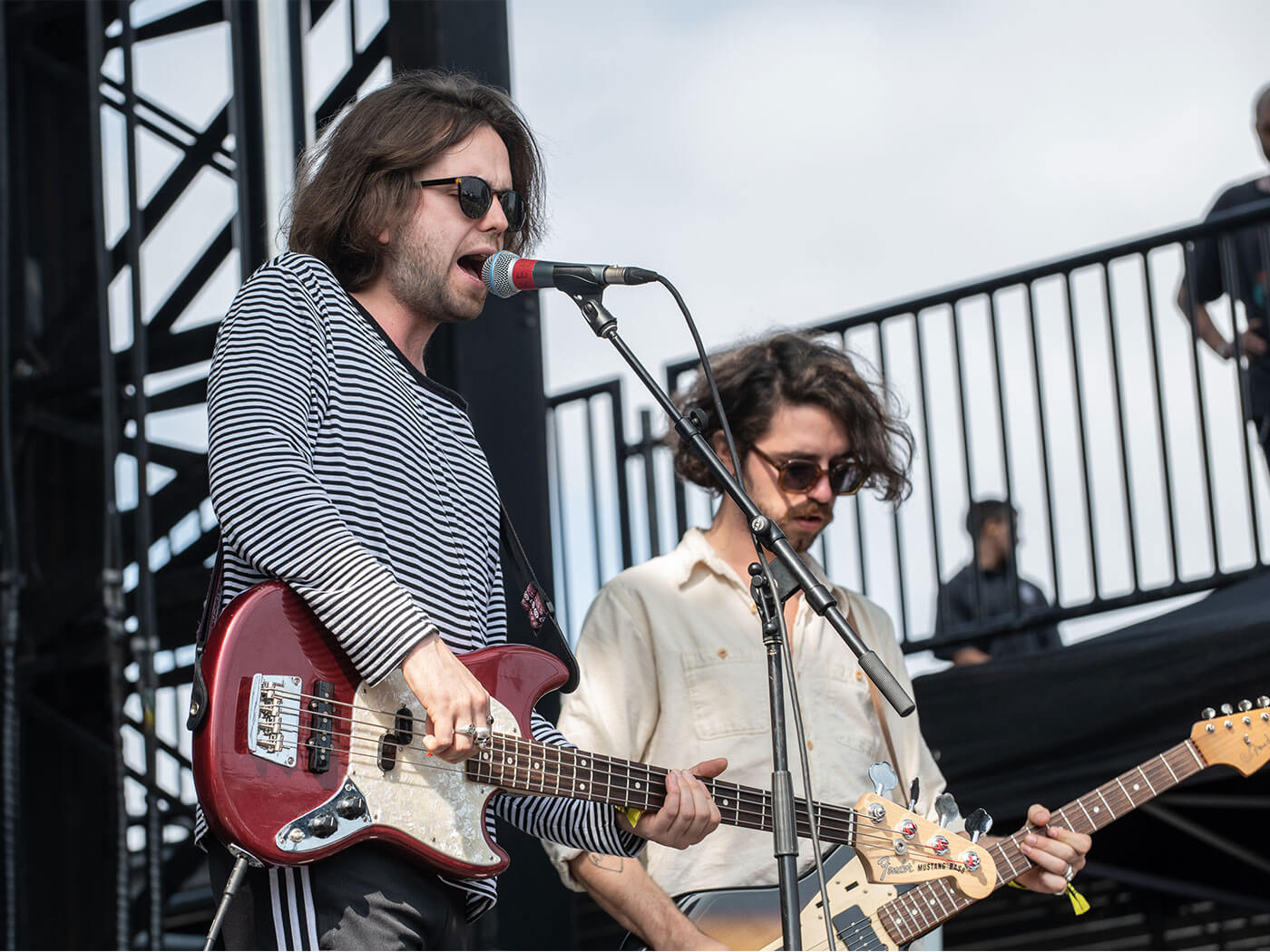 Dublin’s Fontaines D.C. have finished recording on their second album. Their debut, Dogrel, was released earlier this year, seeing nominations for the Mercury Prize and AIM’s best independent record – as well as being crowned best album of 2019 by both Rough Trade and BBC 6Music.

The follow up was all recorded in October, guitarist Carlos O’Connell told LongLiveVinyl. “ That’s been my real favourite moment of 2019, making the new record. I don’t know how we’ve found time to do it all, but we have. We’ve made it in LA, as this record is a lot more influenced by The Beach Boys, so we wanted to go to California. These songs are much more considered, in the details of the song arrangements.”

O’Connell also noted that the Beach Boys weren’t the only new influence brought to the table: their past year travelling and touring relentlessly led to a different feeling than the down-to-earth Dogrel. “It’s strayed a lot from being based in a time and a place,” he explained, “we don’t have that experience anymore, because we aren’t just based in one place and time. There’s a dreamlike atmosphere to the new record, as that’s what this year has felt like.

“The record feels like a dream that sometimes goes into nightmares and fairytales. It’s been a very up-and-down year. There’s been no time for any break, so it’s been madness at times and we’ve felt quite lost. But it’s been magical as well.”

Fontaines DC also recently played their biggest show to date in London’s Forum, and are set to keep touring next year.