The record will see them cover each other’s songs. 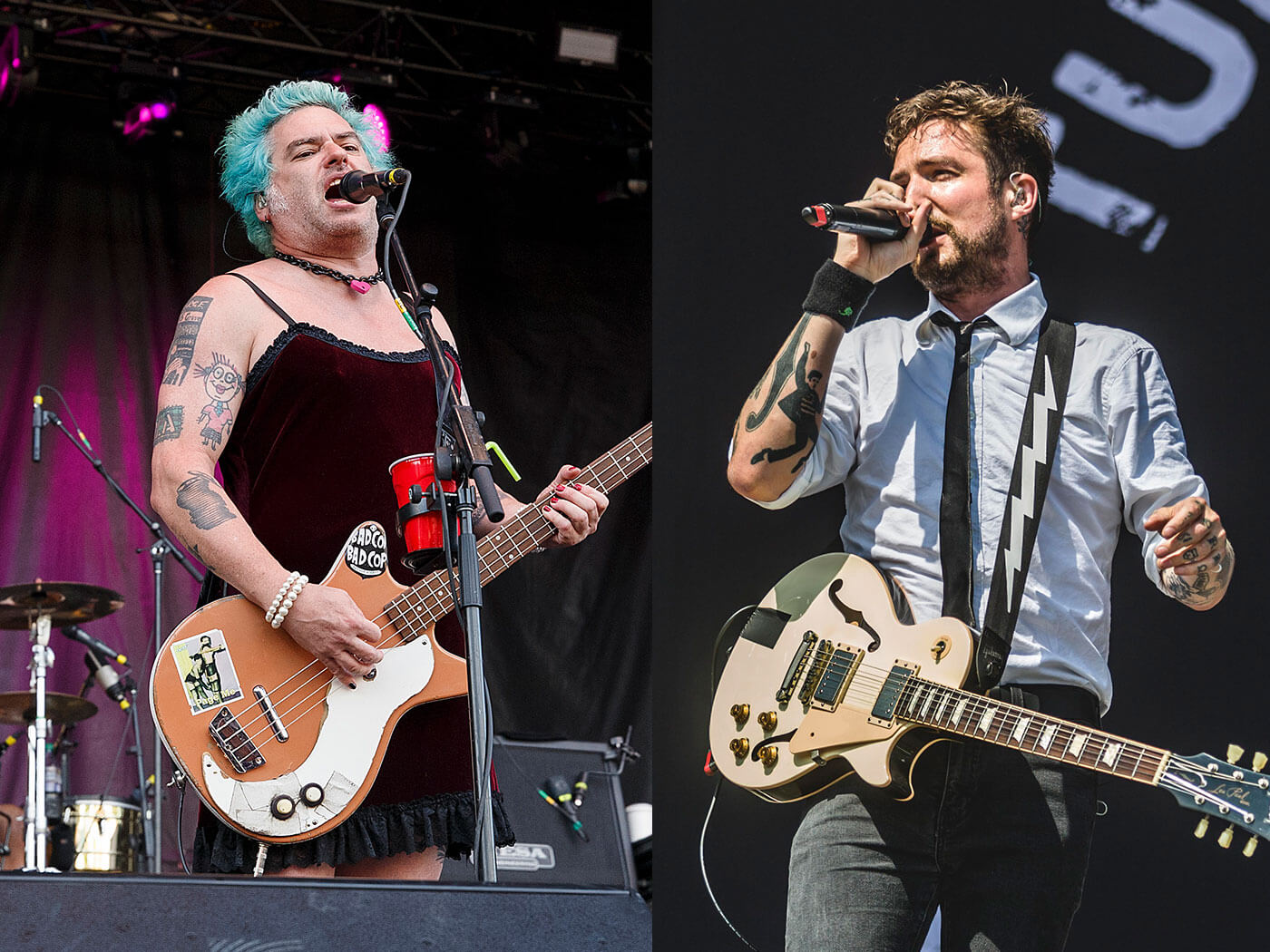 Alongside the announcement, they’ve also shared two singles from the LP: NOFX’s version of Thatcher Fucked The Kids, and Frank Turner’s cover of Bob. Take a listen below.

The idiosyncratic album format came about from NOFX’s Fat Mike, who came to Turner about the idea. In response, Turner said:. “Fucking of course I do! That sounds incredible,”

Fat Mike said of the record: “I listened to all his records, and I picked the ones that I thought I could make more interesting. What I did is change a lot of chords. Frank, he beats me in the singing department. So I can’t sing better than he can, but I can maybe throw in a melody here or there or a chord that he hadn’t thought of.”

Turner also noted that he “didn’t want to just do straight covers of anything. I wanted to try and pick songs where I felt like me and my band could bring something different to the table.

The album is out on July 31 via Fat Wreck Chords, with the first side featuring NOFX’s covers of Turner, swapping over on the second.

Side 1, NOFX covering Frank Turner
1. Substitute
2. Worse Things Happen At Sea
3. Thatcher Fucked The Kids
4. Ballad Of Me And My Friends
5. Glory Hallelujah