Recorded in 2019 at Ronnie Scott’s Jazz Club in London, UK. 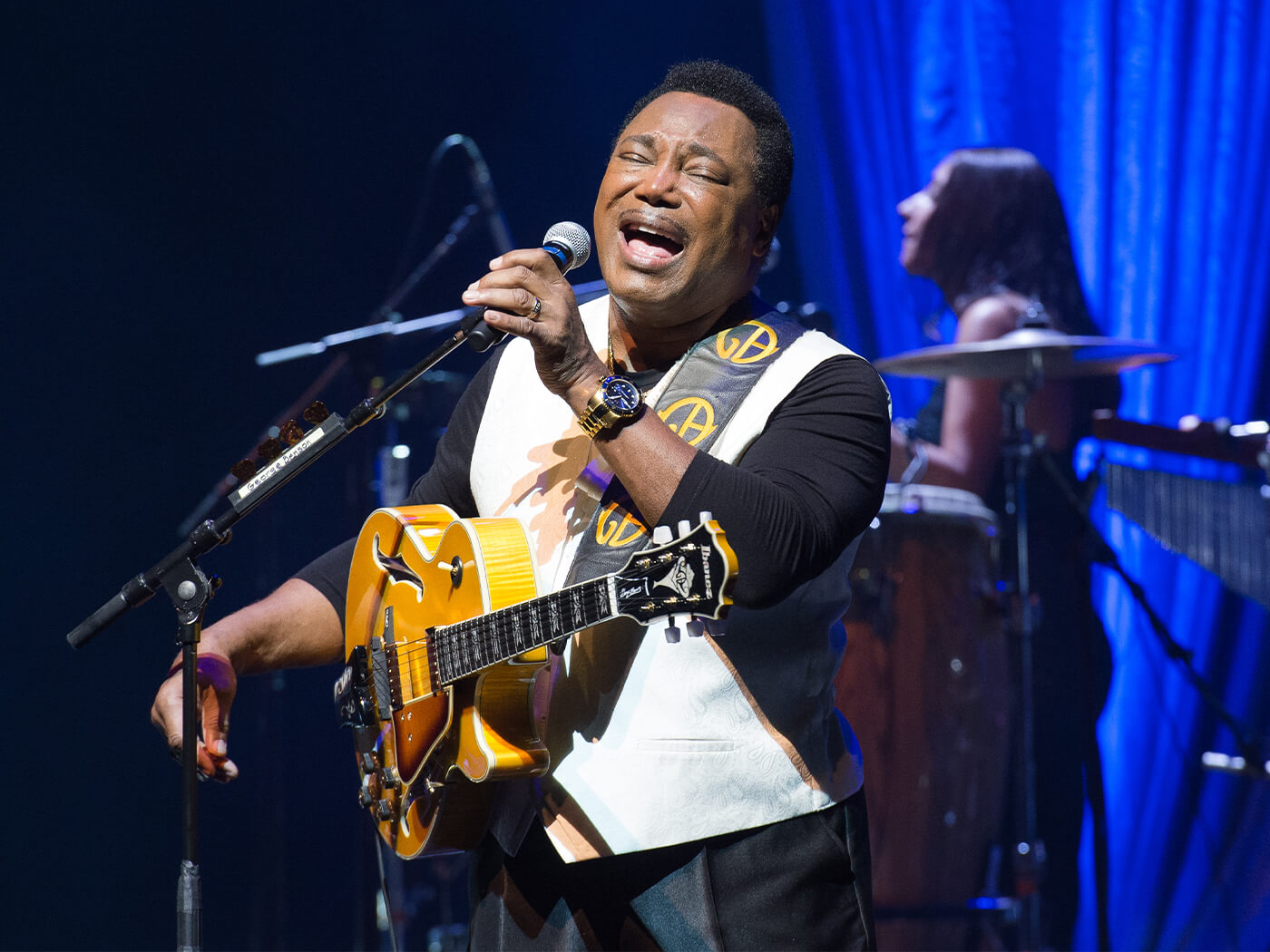 George Benson has announced Weekend In London, a live album taped during his intimate 2019 performance at Ronnie Scott’s Jazz Club in London, UK. The release is due out 13 November.

Both Benson and Kevin Shirley, the album’s producer, have noted that the 250-seat venue’s intimate setting added much to the record’s strong atmosphere.

“I like that kind of intimacy,” said Benson in a press release. “I can feel the love when it’s up close and personal.”

Shirley added: “We were almost touching as we were playing, people all up on the bandstand. But I’m always happy to be in those surroundings. A lot of big Benson fans were there – and some of the screaming ladies. It was a fantastic night.”

Take a listen to the live take of Cruise Control below:

Said Benson on the live take of Cruise Control, which first appeared on 1998’s Standing Together: “[It’s] one of my favourite instrumentals because it was completely off the cuff. I kept getting ideas as we got into the song and one of the ideas was to inject vocal inserts at different places during the improvisational part of the performance.”

Weekend In London will give fans the chance to hear more of Benson’s improvisational talents – which made up a large part of the night’s show. While Benson and his band tore through classics, from Give Me The Night to Love X Love, most of the setlist he said was improvised.

“We don’t plan the show out in advance,” explained Benson. “But we know there’s things we gotta play, and if you leave too many out, you’re in for a troubled night.”

“Basically, the whole show is improvised except the melody itself and the ensemble playing,” he explained. “We play the arrangements, to remind the audience what song they’re listening to, but then we can go crazy and do all the improvisation.”

Weekend In London is available for pre-order now in vinyl and CD formats through Mascot Label Group’s website.