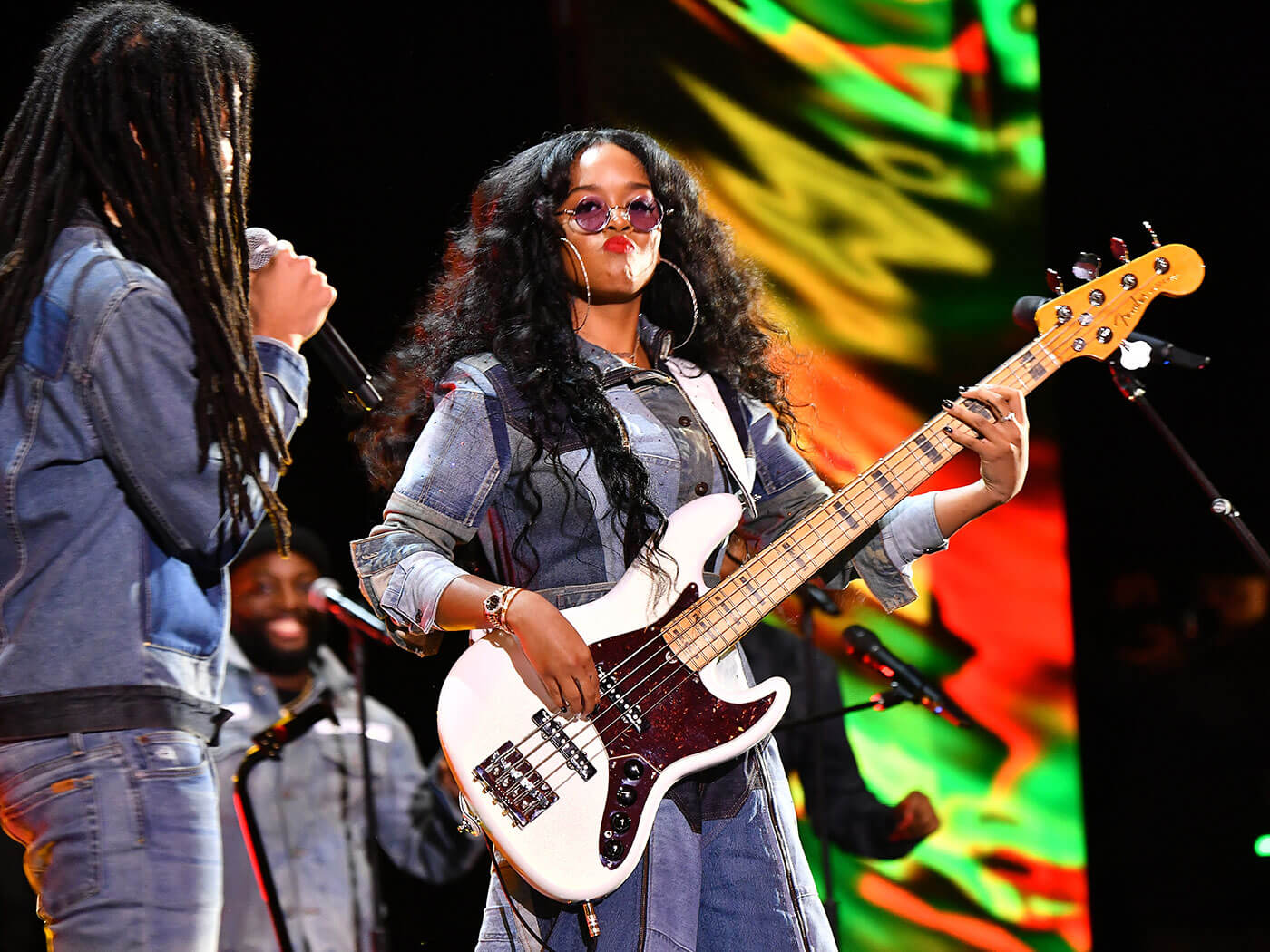 H.E.R. has debuted a new song, entitled I Can’t Breathe, written in response to the recent killings of unarmed black people in the USA, and the resulting protests against police brutality and systemic racism.

The song was debuted as the first song from her appearance on iHeartRadio’s Living Room concert series. The song itself is a stripped-back acoustic blues piece, with H.E.R. lamenting police brutality in the lyrics: “Praying for change because the pain makes you tender / All of the names you refuse to remember / Was somebody’s brother or friend, son to a mother that’s crying, saying / I can’t breathe, you’re taking my life from me.” Take a look at the concert below:

During the set, H.E.R. also covered Green Day’s Boulevard of Broken Dreams, as well as diving into her back-catalogue for cuts such as Uninvited.

The stream was held in aid of the National Urban League, a civil rights and urban advocacy organisation that focus on providing job training and after-school mentoring. At the moment, it’s working directly with congress to ensure that both relief efforts in response to COVID-19 and police reform reach the hardest-hit communities.