The first music video from his new record NO DREAM. 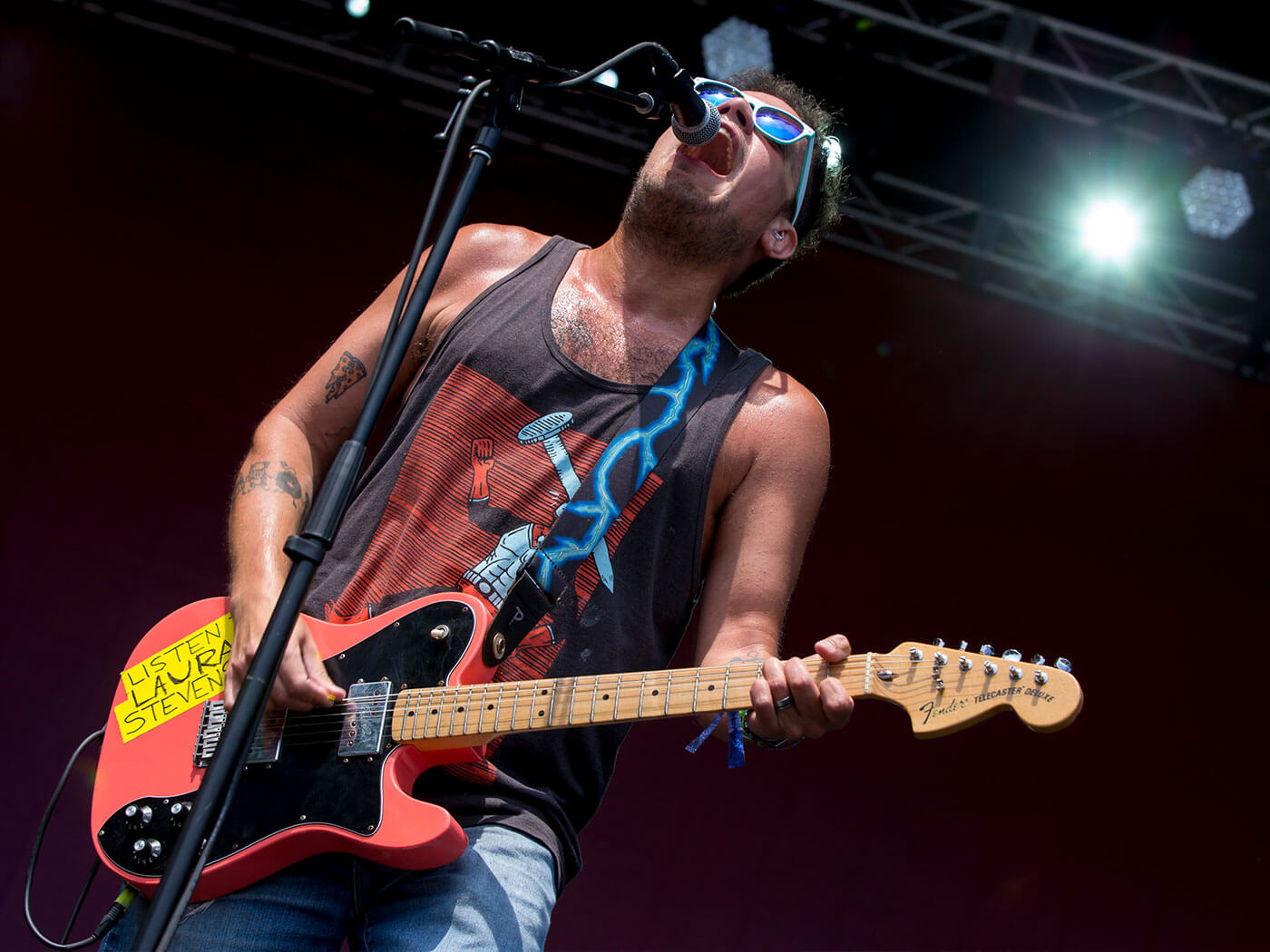 Jeff Rosenstock has released a music video for his previously-released song Scram!.

Scram! is taken from Rosenstock’s latest LP NO DREAM, which came out as a surprise release back in May.

Take a look at the video below.

The clip was produced by anonymous meme creator Teenage Stepdad, a collaboration which Rosenstock teased with a still on his Instagram page:

If you look closely, you can also see that the video was filmed during lockdown, with everyone involved filming and submitting their parts remotely.