The Girl From Ipanema guitarist pioneered a new style of playing. 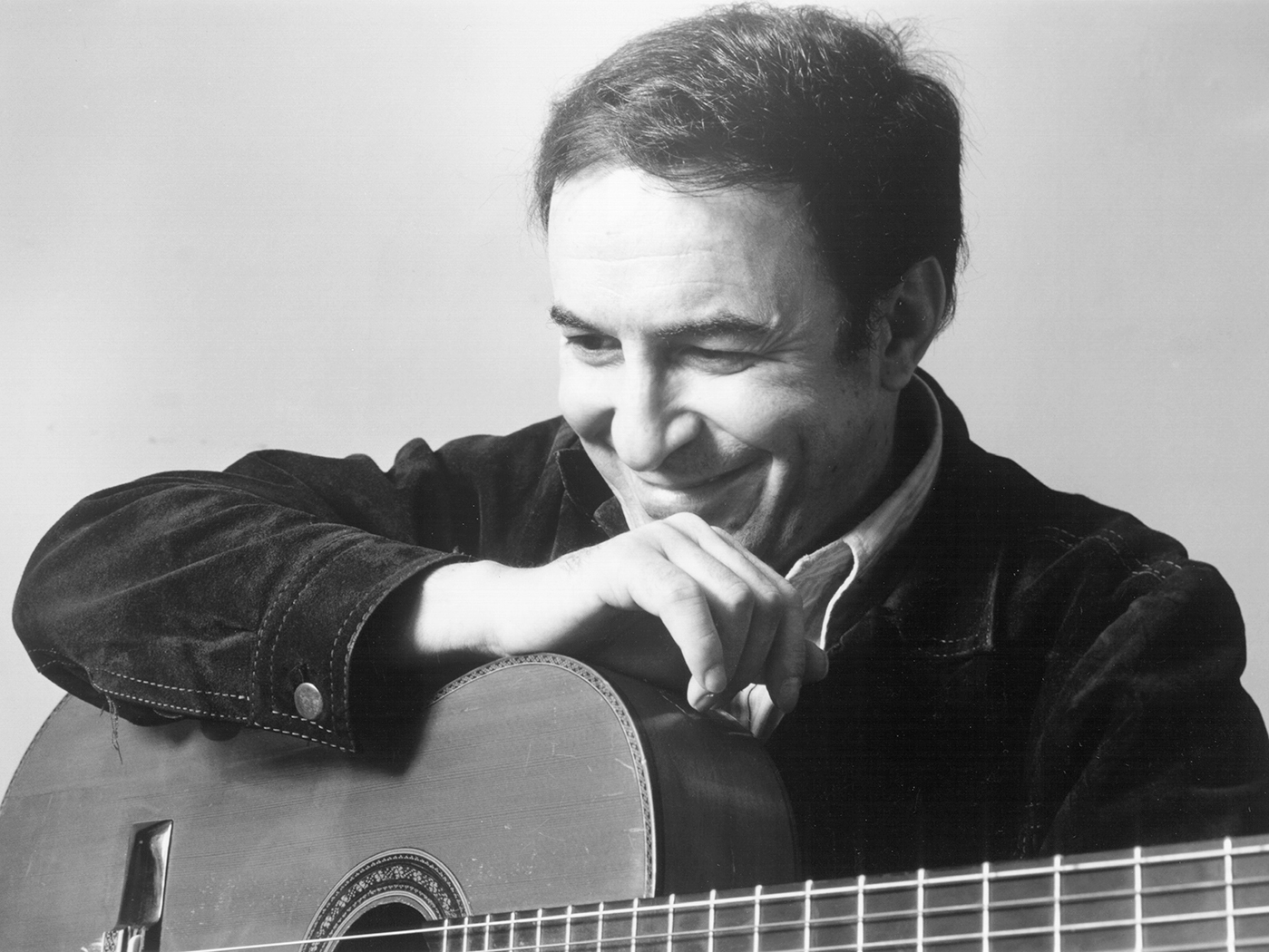 João Gilberto, a principal architect of the bossa nova genre, has died aged 88.

The Brazilian singer and guitarist passed away at his home in Rio de Janeiro. His passing was confirmed by his son, Marcelo Gilberto, in a Facebook post:

A native of Bahia, Brazil, Gilberto is best remembered for crafting the sound of bossa nova – which means “new wave” – by fusing Brazilian samba rhythms with American jazz and pop.

Gilberto’s most notable works is a late-50s recording of Chega de Saudade – published in English as No More Blues – which is considered a milestone for Brazilian music. Putting his spin on the Antônio Carlos Jobim-composed track, Gilberto introduced the world to his signature whispery vocals and complex harmonies on the nylon-stringed classical guitar.

Gilberto’s style of guitar-playing blended syncopated chord-plucking with the ‘cool sounds’ of jazz-led harmonies, progressions and phrases. These elements were pivotal in contributing to bossa nova’s fresh appeal, which not only resonated with a new generation of Brazilian youth, but also gained popularity in the US, with many taking to the infectious grooves.

Gilberto’s crowning moment came in 1964 with the Grammy-winning album Getz/Gilberto, a record primarily put together by the guitarist, American saxophonist Stan Getz and composer Antônio Carlos Jobim. Getz/Gilberto features the iconic track The Girl From Ipanema, which was sung by Gilberto’s then-wife Astrud Gilberto. The tune, reportedly the second most recorded song after The Beatles’ Yesterday, became a jazz standard and has been covered by the likes of Frank Sinatra, Ella Fitzgerald and The Supremes.

Gilberto spent his last years in Rio, living a mostly private life while dogged by both legal and health issues. He will be remembered as a pioneering musician whose artistry continues to inspire.