Joe Bonamassa quits social media: “I fear I am gonna be provoked one day into saying something I might regret”

“This isn’t what I signed up for 8 years ago. Social media has become such a distraction for me.” 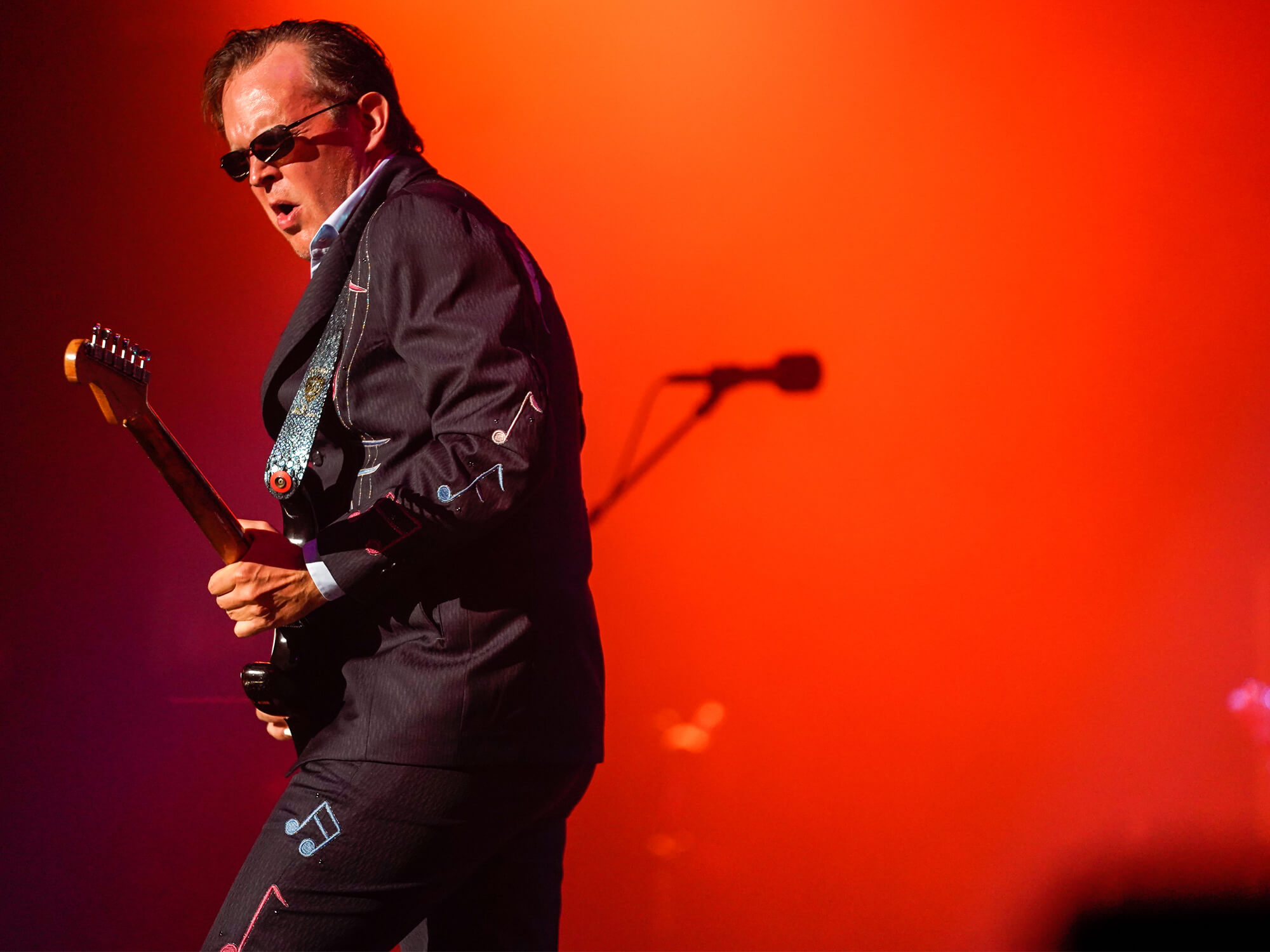 Joe Bonamassa has quit social media following a spat with a commenter who ridiculed his hair.

Bonamassa announced he would be stepping away from his social media accounts in a now-deleted Instagram post (archived and transcribed by KillerGuitarRigs) that reads: “So, after sleeping on this I have come to a conclusion. Last night I allowed a few clowns @rich_tones being one of them to cause me to go onstage angry. That is not fair to you the fans.”

“Also, this isn’t what I signed up for 8 years ago. Social media has become such a distraction for me. This place feels like it has the maturity of high school and I fear I am gonna be provoked one day into saying something I might regret.”

“So I’m leaving this wonderful place to the influencers and good-looking. Enjoy it before it destroys your soul. I will see you in real life somewhere down the road and in Riverside tonight. Any posts on this page going forward will not be from me. Thanks for the 8 years. 😎👍”

The user Bonamassa named appeared to have poked fun at the guitarist’s receding hairline, leading to the guitarist snapping back at them. The user appears to have since deleted their comment.

Joe Bonamassa last appeared on Jimmy Hall’s first solo album since 2007, Ready Now, released on 16 September. Bonamassa cowrote five tracks for the album, lending his talents to the tracks Jumpin’ For Joy, Risin’ Up, Holding On For Dear Love, A Long Goodbye, and Will You Still Be There. He also contributed guitar solos to those songs.

Bonamassa also recently paid tribute to Eric Clapton, admitting he was “shocked” that Clapton knew who he was when they performed together at the Royal Albert Hall in 2009. The guitarist was also struck by Clapton’s deft handling of his equipment, vividly noting, “He showed up with a brand-new Custom Shop Strat – it was an Eric Clapton model. Daphne Blue. And he had a brand-new ‘57 reissue tweed [Fender] Twin… And a Monster cable.