Jordison’s family said he passed away peacefully in his sleep from an undisclosed illness. 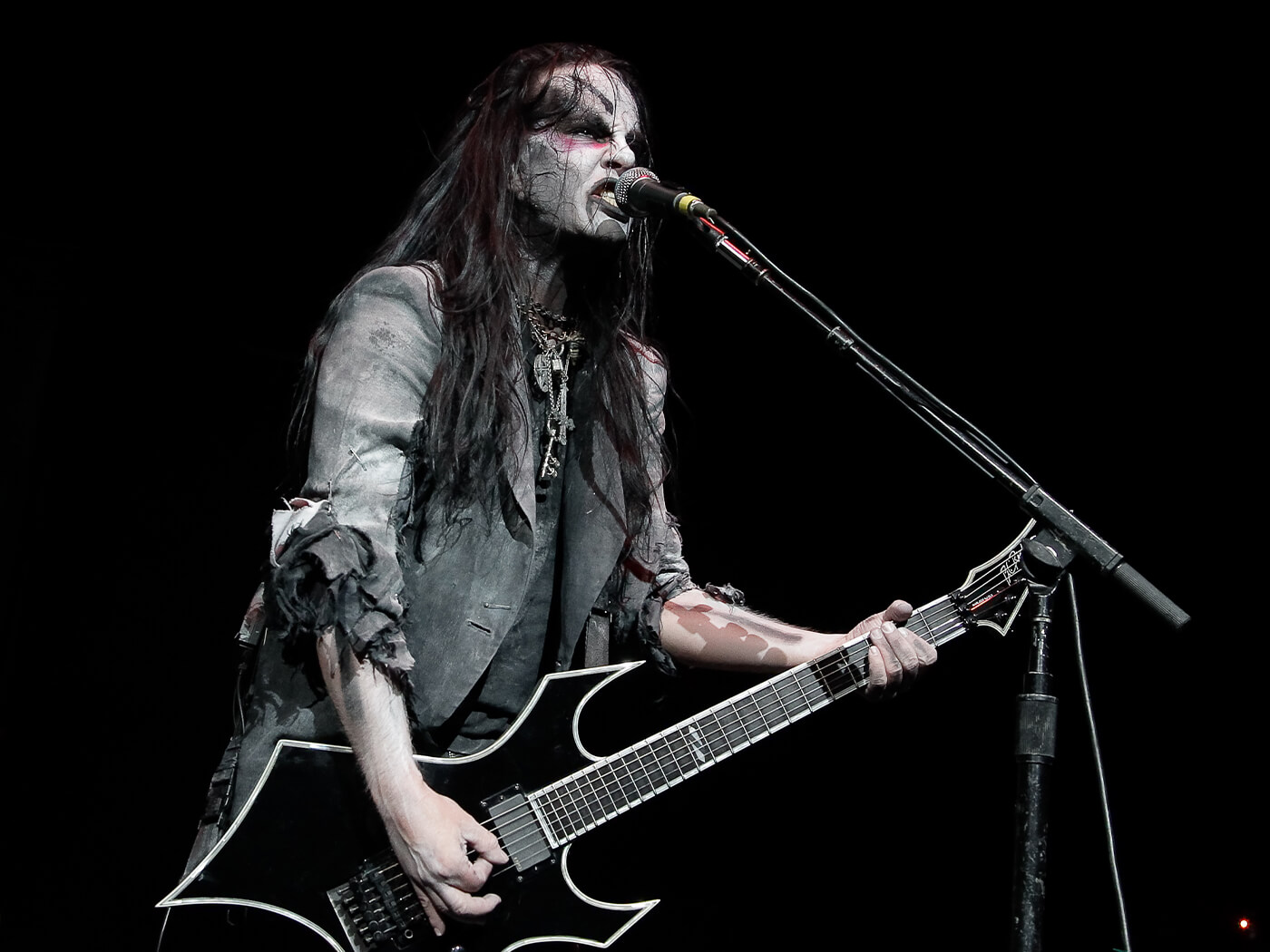 Joey Jordison, the founding drummer of Slipknot and guitarist for Murderdolls, has died at the age of 46.

According to a statement from Jordison’s family [via Billboard] the musician died “peacefully in his sleep” on Monday (26 July) from an undisclosed illness.

“Joey’s death has left us with empty hearts and feelings of indescribable sorrow,” the statement read. “To those that knew Joey, understood his quick wit, his gentle personality, giant heart and his love for all things family and music.”

It added: “The family will hold a private funeral service and asks the media and public to respect their wishes.”

Jordison, alongside percussionist Shawn Crahan and bassist Paul Gray, founded Slipknot in 1995 in Des Moine, Iowa. He was a member of the band up until 2013.

In 2016, Jordison revealed he was diagnosed with transverse myelitis, a form of multiple sclerosis which took away his ability to perform properly toward the end of his career with Slipknot.

“I lost my legs,” he said onstage at the 2016 Metal Hammer Golden Gods Awards [via NME]. “I couldn’t play anymore. It was a form of multiple sclerosis, which I don’t wish on my worst enemy.”

On social media, Jordison’s fans and peers have shared messages to remember the musician and his contributions to music.

I am shocked and saddened to hear of the passing of Joey Jordison. An incredible musician and songwriter, gone way too soon.
My deepest condolences to his family, friends, and all who he touched with his talent. RIP Joey

Rest in Peace to Joey Jordison. The world lost another incredibly talent musician.

Very sad to hear about Joey Jordison. Never crossed paths but he was an incredible musician. 46 is no age. RIP.

Absolutely shocked & gutted to hear of the passing of @joeyjordison. In addition to being an incredible drummer, he was always a classy guy. When he heard how much of a fan @MaxPortnoy_ was, he sent to the house a giant box filled with @slipknot swag: shirts, hoodies, backpacks… pic.twitter.com/Ga3xtZk8ec