John Mayer on writing songs about past relationships: “It ain’t about anyone but the people I’m singing to”

“The most important thing in my life is my songs, and when I go play songs now I’m playing songs that people in the crowd are reliving their life to.” 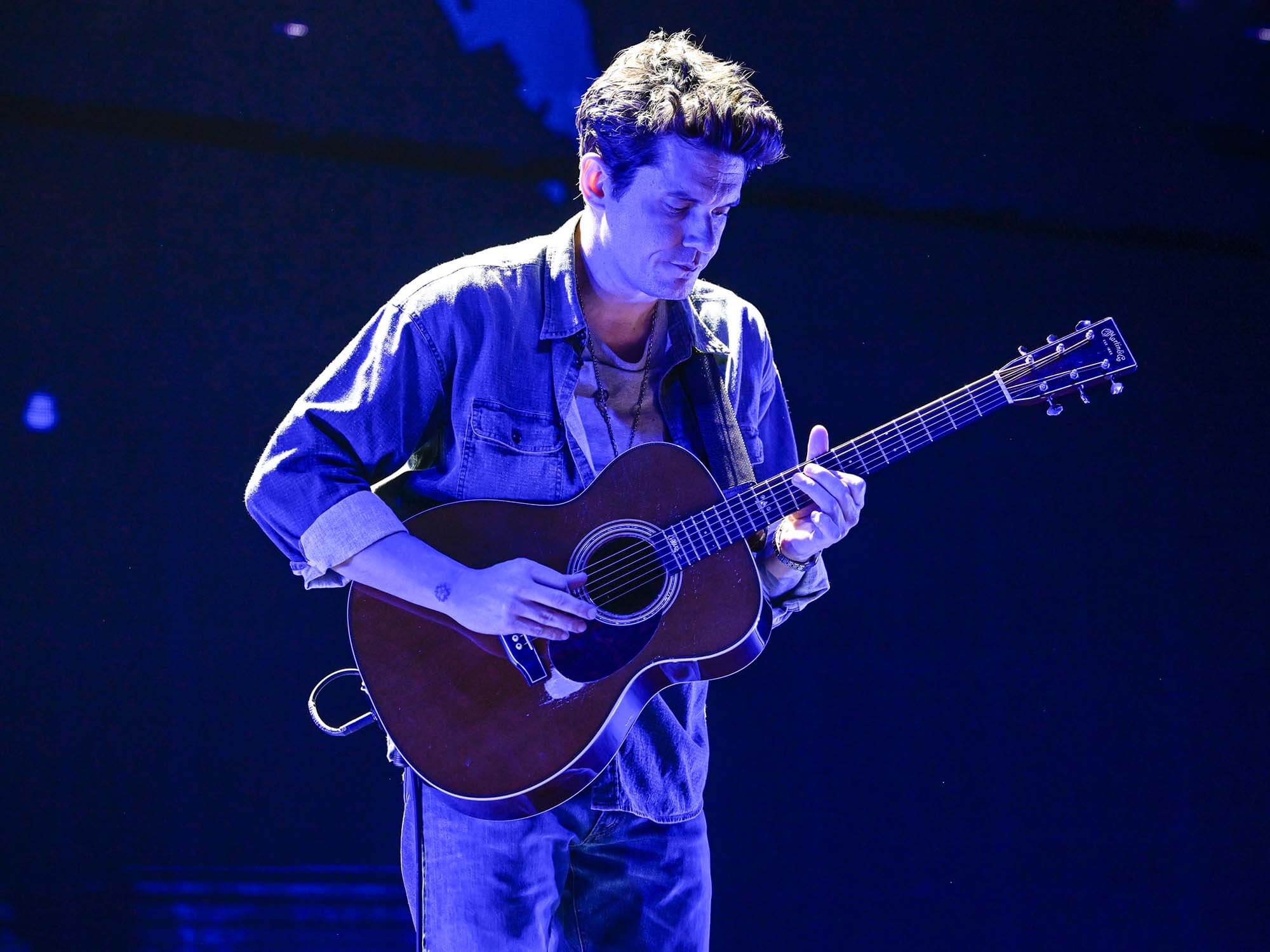 John Mayer has revealed that he doesn’t dedicate songs to past relationships, as it ruins the connection between the fan, and the song.

In a sit-down interview with Alex Cooper from Call Her Daddy, the guitarist reveals that he doesn’t write songs with people in mind, and if he does, he doesn’t want you to know.

This conversation was triggered by Cooper, who asked if the guitarist’s debut track, Your Body is a Wonderland, was written about a certain celebrity he was dating at the time. Instead of confirming the rumours, Mayer unveiled the truth.

“I was just nostalgic for being 16. People just form this opinion. I had never met a celebrity when I wrote that song.

“I’ve made a rule that I will never tell anyone who a song’s about,” declares Mayer. “I don’t write songs about people, or for people. I might use a relationship that inspires me to write something. So yeah even if I was writing a song because of someone, that feeling goes away and I’m left with a song. I don’t like telling people that a song is about somebody, because most of the time it’s not, and it takes people away from themselves because they’re just visualising who I’m writing about.”

Instead, the guitarist wants the audience to relate and find familiarity in his lyrics, rather than associate it with one of the many famous women he has been linked with throughout his career.

“The most important thing in my life is my songs, and when I go play songs now I’m playing songs that people in the crowd are reliving their life to. It ain’t about anyone but the people I’m singing to”