Dacus herself directed the video for the single. 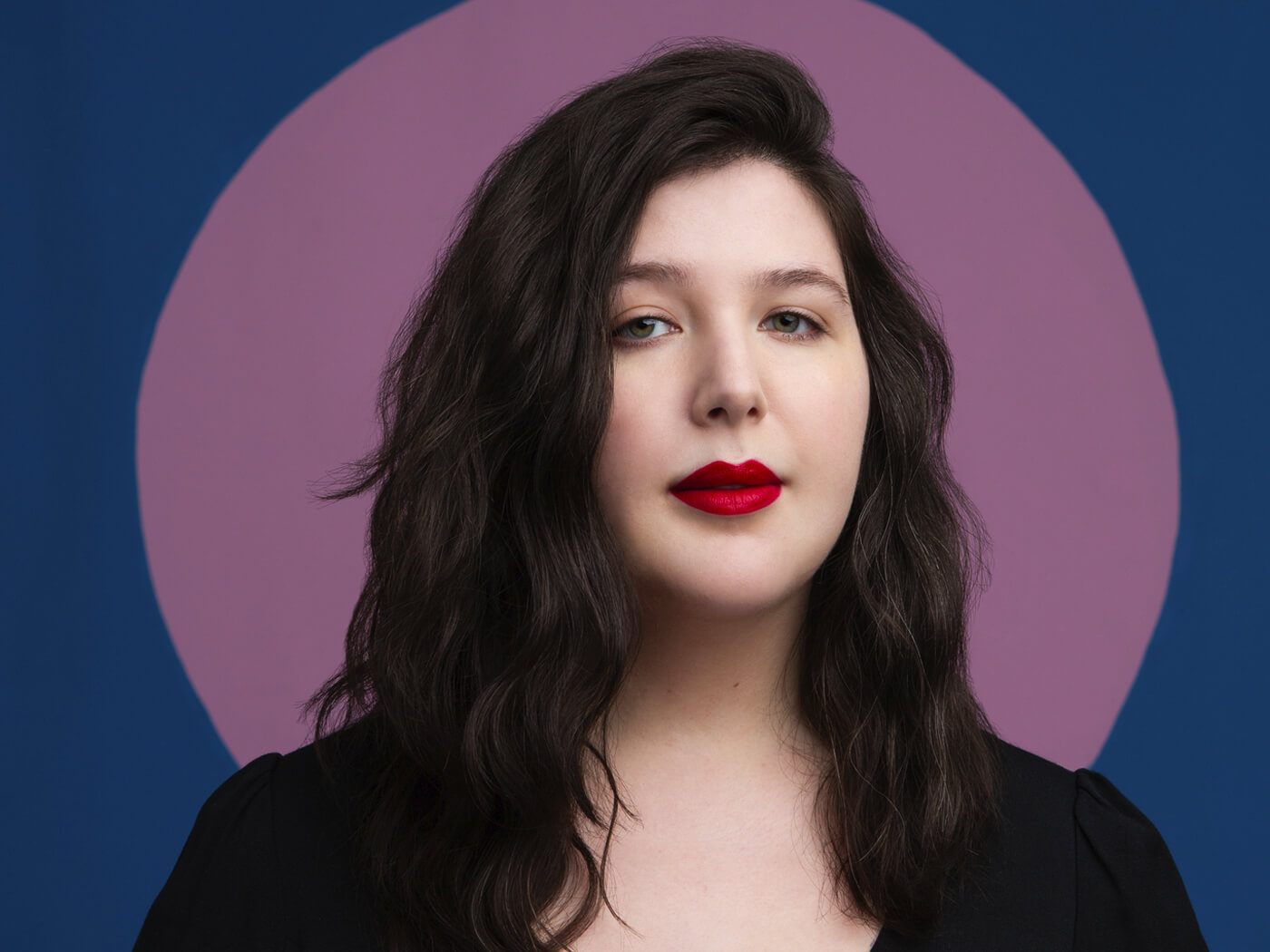 Lucy Dacus has announced her third studio album Home Video, due out 25 June through Matador Records.

The album’s first single, Hot & Heavy, landed alongside the album’s announcement today. It features a music video directed by Dacus herself. To mark the launch of the single, Dacus will perform the track during tonight’s (13 April) episode of The Late Show With Stephen Colbert.

Footage for the Hot & Heavy video was shot in the historic Byrd Theatre in Richmond, Virginia – a regular haunt of the singer-songwriter when she was growing up.

“So much of life is submitting to change and saying goodbye even if you don’t want to,” Dacus said of the single in a statement. “Now whenever I go to places that used to be significant to me, it feels like trespassing the past.

“I know that the teen version of me wouldn’t approve of me now, and that’s embarrassing and a little bit heartbreaking, even if I know intellectually that I like my life and who I am.”

She continued: “I thought I was writing Hot & Heavy about an old friend, but I realised along the way that it was just about me outgrowing past versions of myself.”

Listen to Hot & Heavy below:

Home Video, which features 11 tracks, is said to explore themes of “childhood, memory and identity” and involves a “a large biographical component” from Dacus.

The record will include the single, Thumbs, a song Dacus regularly performed, but never publicly released until last month. Considered a ‘white whale’ for Dacus fans, the track was also never filmed unofficially by request of the singer-songwriter.

The complete tracklist for Home Video: