Junstrom was also a member of .38 Special. 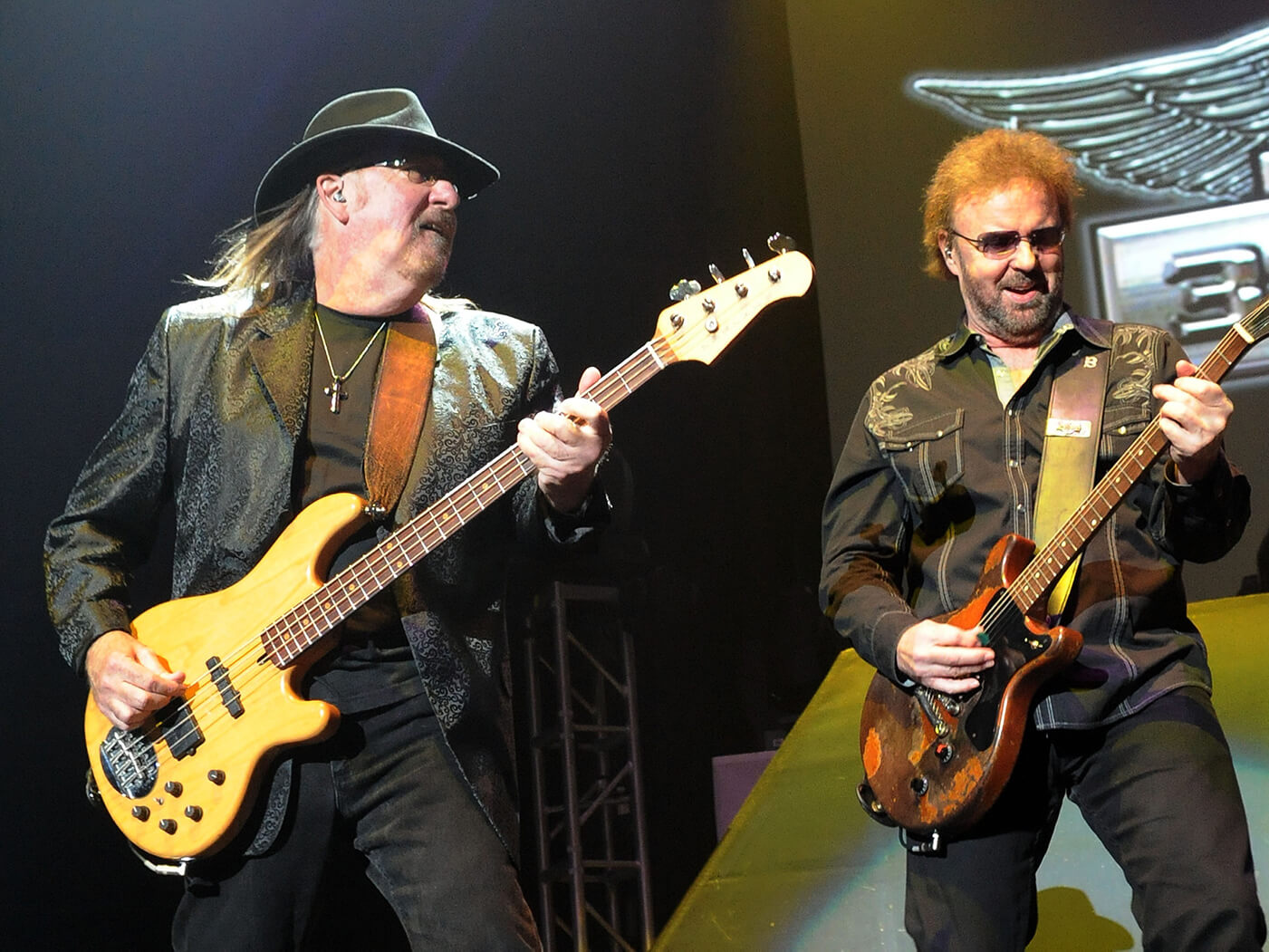 Founding Lynyrd Skynyrd member and .38 Special bassist Larry Junstrom has died at the age of 70. The news was broken through a Facebook post by .38 Special. Read the post below.

Junstrom formed Lynyrd Skynyrd in 1964, alongside vocalist Ronnie Van Zant, drummer Bob Burns and guitarists Gary Rossington and Allen Collins, under the initial name of My Backyard. The band would go on to gain worldwide success across numerous albums and members, popularising Southern rock with their break into the mainstream.

Junstrom left Lynyrd Skynyrd in 1971, joining .38 Special in 1976. His bass-playing career would span several decades, as he stayed with the band until 2014, appearing on all 12 of their studio albums.