Mark Chapman fatally shot Lennon in back in December 1980 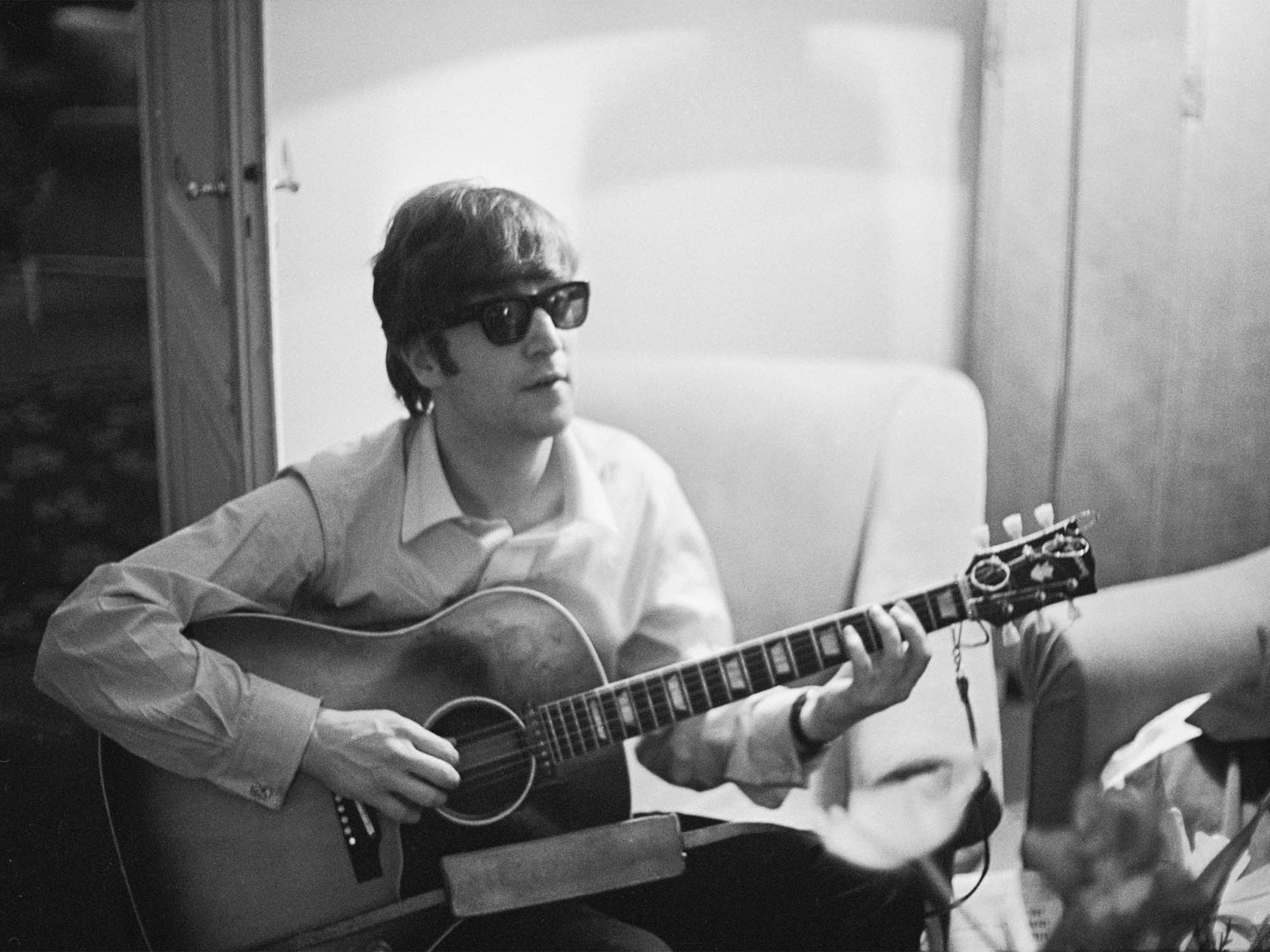 Mark David Chapman, now aged 67, fatally shot Lennon in December 1980 outside of his Manhattan apartment building; the former Beatle was said to have signed an autograph for him earlier that day.

Chapman appeared before a parole board at the end of last month, according to the state Department of Corrections and Community Supervision (via Billboard), New York corrections officials said yesterday (12 September) that he’d been denied parole once again.

Chapman will be unable to apply for parole for another two years, and is next due to appear before the parole board in February 2024. Transcripts of Chapman’s latest board interview are not yet available, but he has reportedly expressed remorse repeatedly in previous hearings.

In 2020, his fellow bandmates, family and widower Yoko Ono shared Tributes to Lennon on the 40th anniversary of his death. Ono shared this post to her Twitter which speaks of gun violence, she wrote in the caption: “The death of a loved one is a hollowing experience. After 40 years, Sean, Julian and I still miss him.” Ono was with Lennon on the day that he was shot.