“And everybody knows him,” the band’s frontman teased of the addition. 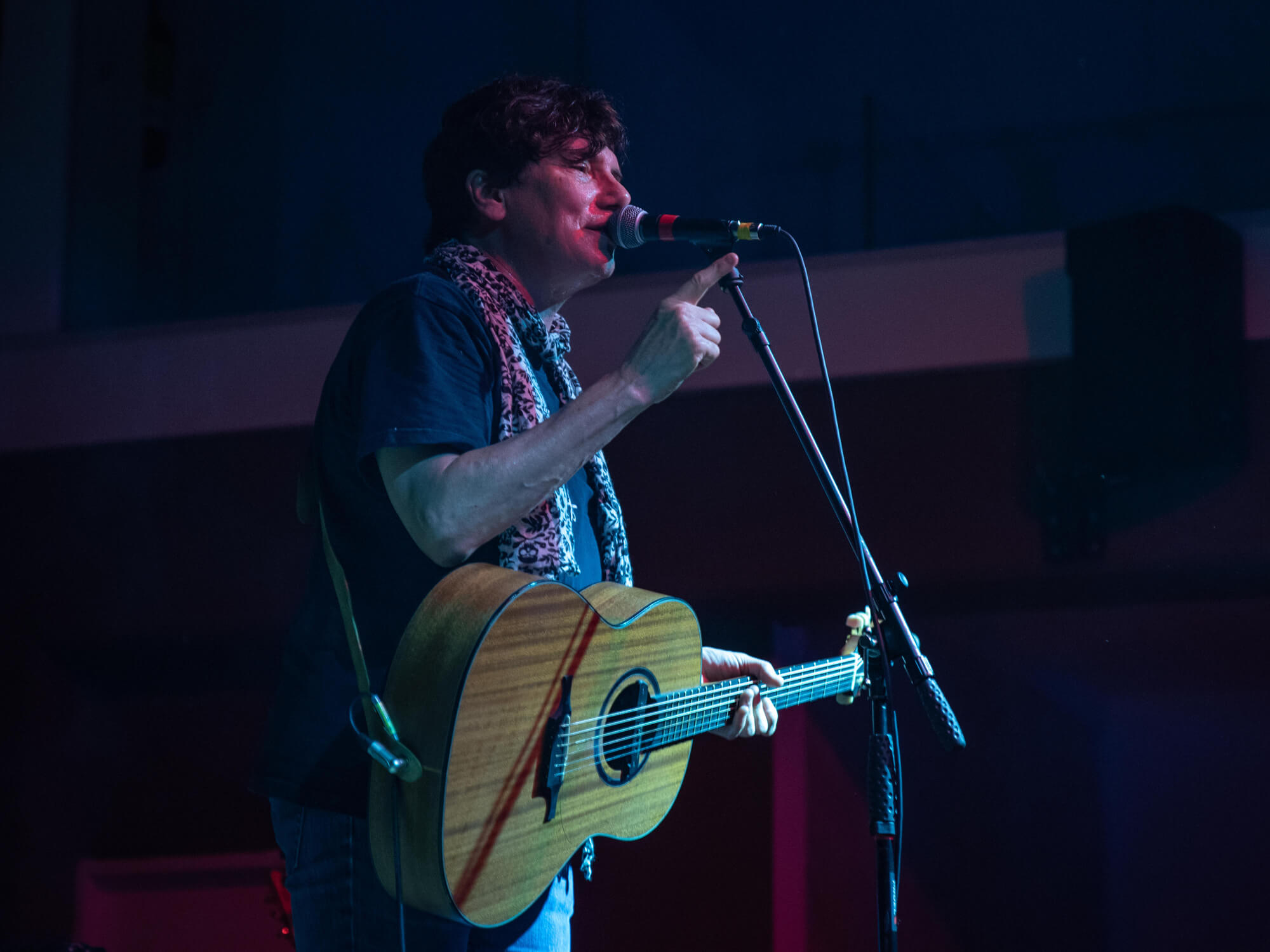 Eric Martin of Mr. Big has confirmed that the band will return “in the middle of 2023” with a “phenomenal” new drummer, one that the late Pat Torpey would apparently approve of.

The rocker revealed the news in a recent interview with The Metal Voice, saying “Well, look, Mr. Big is definitely gonna happen. There’s no question about it.”

“It’s gonna happen in the middle of 2023. And it’s gonna be multiple dates. We’re working on the US and a possible tour… Paul is involved — obviously, Paul Gilbert, the original guitar player. [Bassist] Billy Sheehan… The spirit of Pat Torpey,” he said.

“And there will be a phenomenal drummer. It won’t be [former Mr. Big drummer] Matt Starr on this thing. Matt’s doing his own thing; I think he’s playing with Ace Frehley now.”

Remaining tight-lipped about the new addition, the band frontman teased that it is someone he believes Torpey would have approved of.

“I will tell you that he sent an audition video. And I watched it,” Martin said. “It was Lucky This Time, which is a song that we hardly ever did — mainly me, because it was really hard to sing it. It’s on the Lean Into It album. And what he did was he thought he’d one-up the audition, so he played drums on it and he sang the lead and the harmonies on everything. And it was phenomenal.”

“I don’t wanna mention the guy’s name until the press release comes out. But the guy really stepped up,” he continued. “And everybody knows him. And then one really, really cool thing is that he was a big fan of Pat Torpey.”

“I totally noticed how when he did the video, when he did the drums and the way he tuned the drums, he’s got Pat down. When he was playing Pat’s snare hit, the crack of the snare, it was definitely Pat Torpey. I think Pat would approve of this new mystery man.”