Napalm Death announce their latest album, Throes of Joy In The Jaws of Defeatism

Long-time guitarist Mitch Harris’ contributions to the record are uncertain. 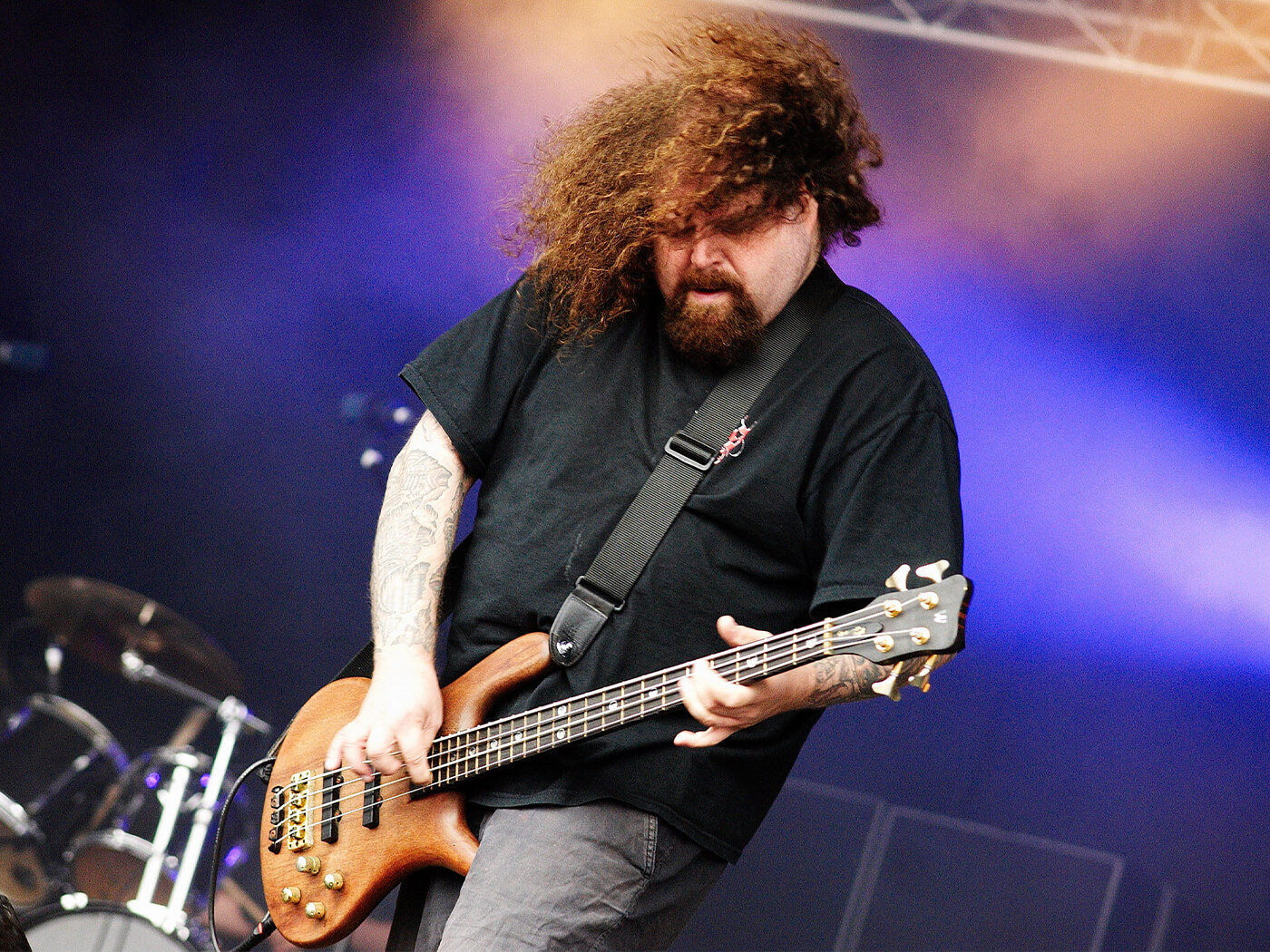 Napalm Death have announced their latest studio album Throes of Joy In The Jaws of Defeatism. The album is due out 18 September, with the first single releasing on 24 July.

Notably, the latest promotional image of the group excludes long-time guitarist Mitch Harris, who has been on an indefinite hiatus since 2014 due to an illness in his family.

While it’s uncertain whether Harris will appear on the band’s latest studio effort, he was previously “officially confirmed” to have recorded material for the album in 2018, according to frontman Barney Greenway during an interview with Metal Wani.

“Mitch [Harris] has played guitar on the album so far,” Greenway said. “I don’t know what Mitch is gonna do outside of recording, to be honest with you. But I can officially say he has played on the album.”

In a statement to announce Throes…, Greenway expounded on the upcoming album’s titling and the themes that he explored while writing its lyrics.

“The phrase sticking in my mind when I started thinking about the lyrical direction for this album was ‘the other’”, Greenway said.

“You could recognise at the time that there was a rapidly growing fear and paranoia being generated about everybody, from migrating people to people with fluid sexuality and this was starting to manifest itself in very antagonistic reactions that you felt were almost verging on violence.” The full statement below.