A new 36-song John Lennon boxset has been announced

Gimme Some Truth. is curated by Yoko Ono and Sean Ono Lennon. 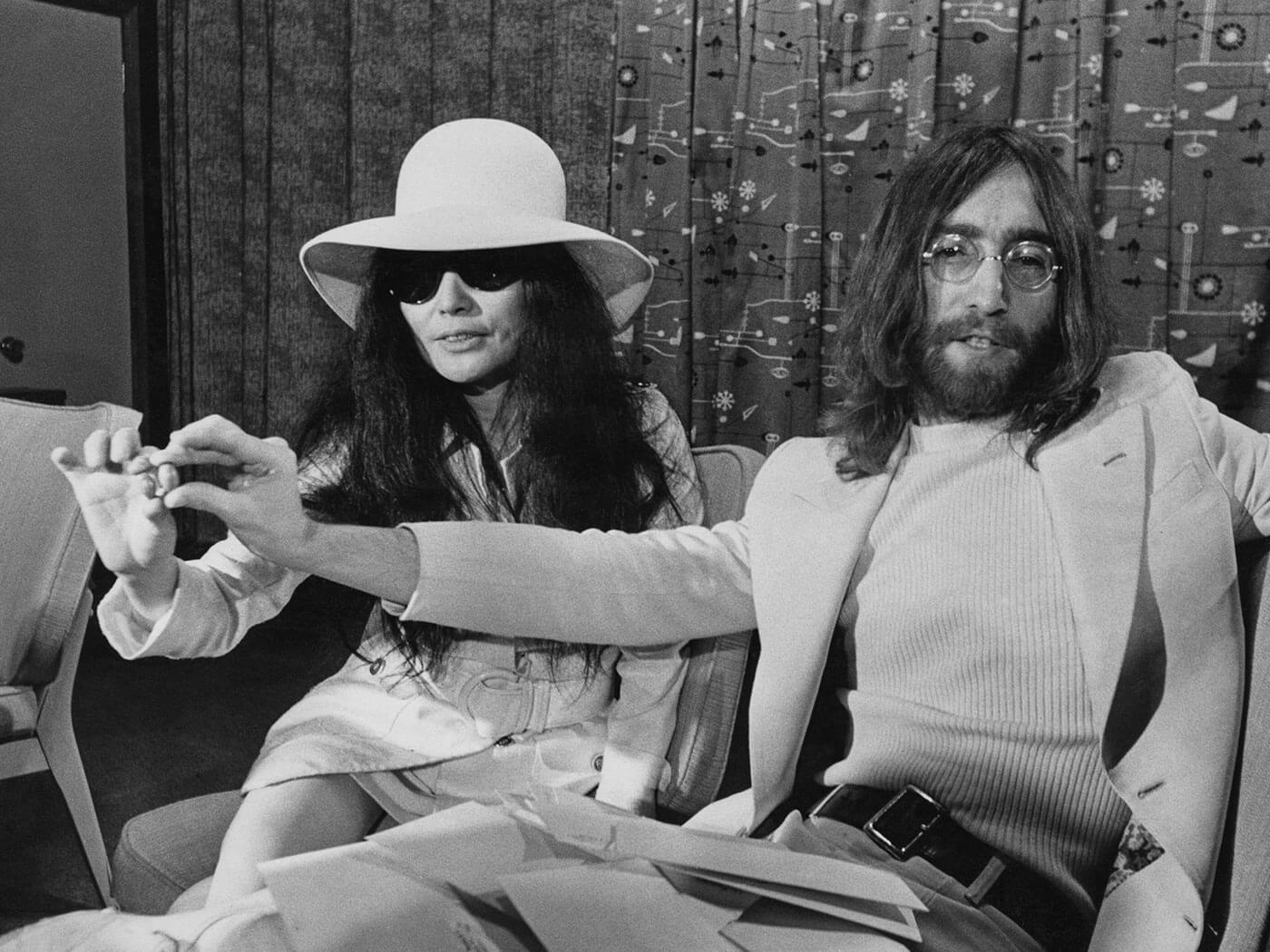 A new John Lennon boxset, entitled Gimme Some Truth. has been announced, featuring 36 of his solo songs.

The set has been curated and executive produced by Yoko Ono and Sean Ono Lennon, and will be released on 9 October – what would have been John Lennon’s 80th birthday.

The “ultimate mix” versions of the songs featured on Gimme Some Truth. were mixed by Paul Hicks with assistance from engineer Sam Gannon, with the final mixes of Lennon’s tracks being completed with vintage analogue equipment at L.A.’s Henson Recording Studio, and mastered in analogue by Alex Wharton at Abbey Road.

The box set will be released in digital, vinyl, and CD editions. The deluxe edition also includes a 124-page book of interviews, previously unseen photographs, letters, lyric sheets, tape boxes, and more from the Lennon-Ono archives. Yoko Ono writes in the book’s preface: “John was a brilliant man with a great sense of humour and understanding. He believed in being truthful and that the power of the people will change the world. And it will. All of us have the responsibility to visualize a better world for ourselves and our children. The truth is what we create. It’s in our hands.”

Listen to the Gimme Some Truth version of Instant Karma! (We All Shine On) below.