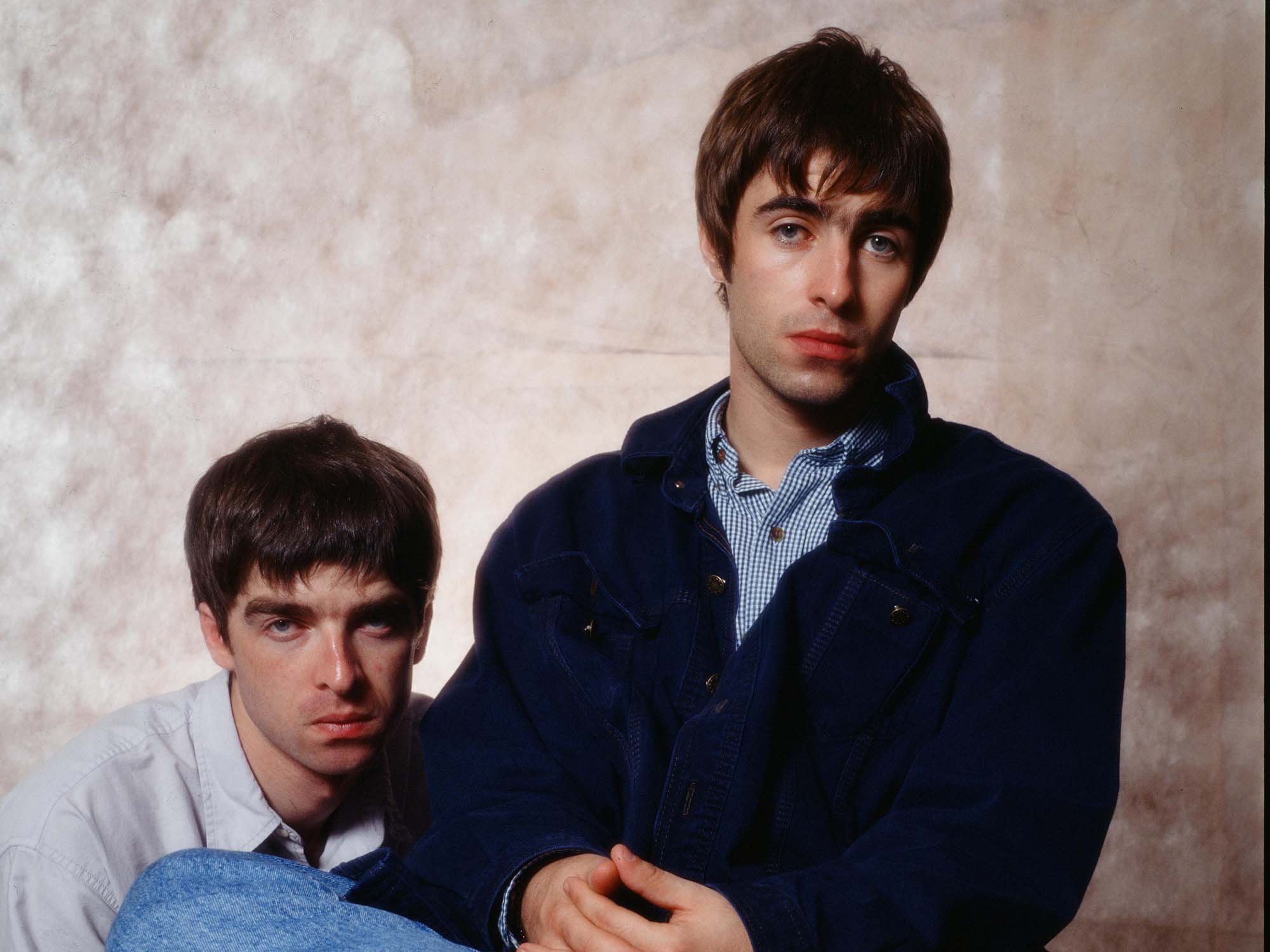 Noel Gallagher has admitted that he will “never say never” to an Oasis reunion.

In anticipation of his forthcoming album with the High Flying Birds ‘Council Skies’, the Mancunian musician took to BBC Radio Manchester on 17 January, to speak more about the new release, as well as his past career as member of the duo, Oasis.

However, the interview caused some shock, as he admitted that he would “never say never” to an Oasis reunion, after quitting the band in 2009, stating that he “simply could not go on” working with his brother, Liam Gallagher.

He later added that “it would have to take an extraordinary set of circumstances”. Maybe it will involve a deal in which Liam finally takes off his infamous Parka jacket.

Even a few months ago in October, Noel said that there was “no point” in an Oasis reunion, because the band still sell “as many records” in 2022, compared to when they were still together, so its understandable that fans what to know what has changed.

Liam, on the other hand, has been very vocal about his support for an Oasis reunion. Almost a year ago he proclaimed that the band “should never have split up”, and that he would love the band to get back together.

Noel then responded by saying that he doesn’t believe the musical duo should get back together, as their legacy has already been set in stone.

You can listen to the first single from the newest album by Noel Gallagher’s High Flying Birds on all streaming platforms now.