Bonamassa “took the bait” when he shouldn’t have responded at all, Englund said 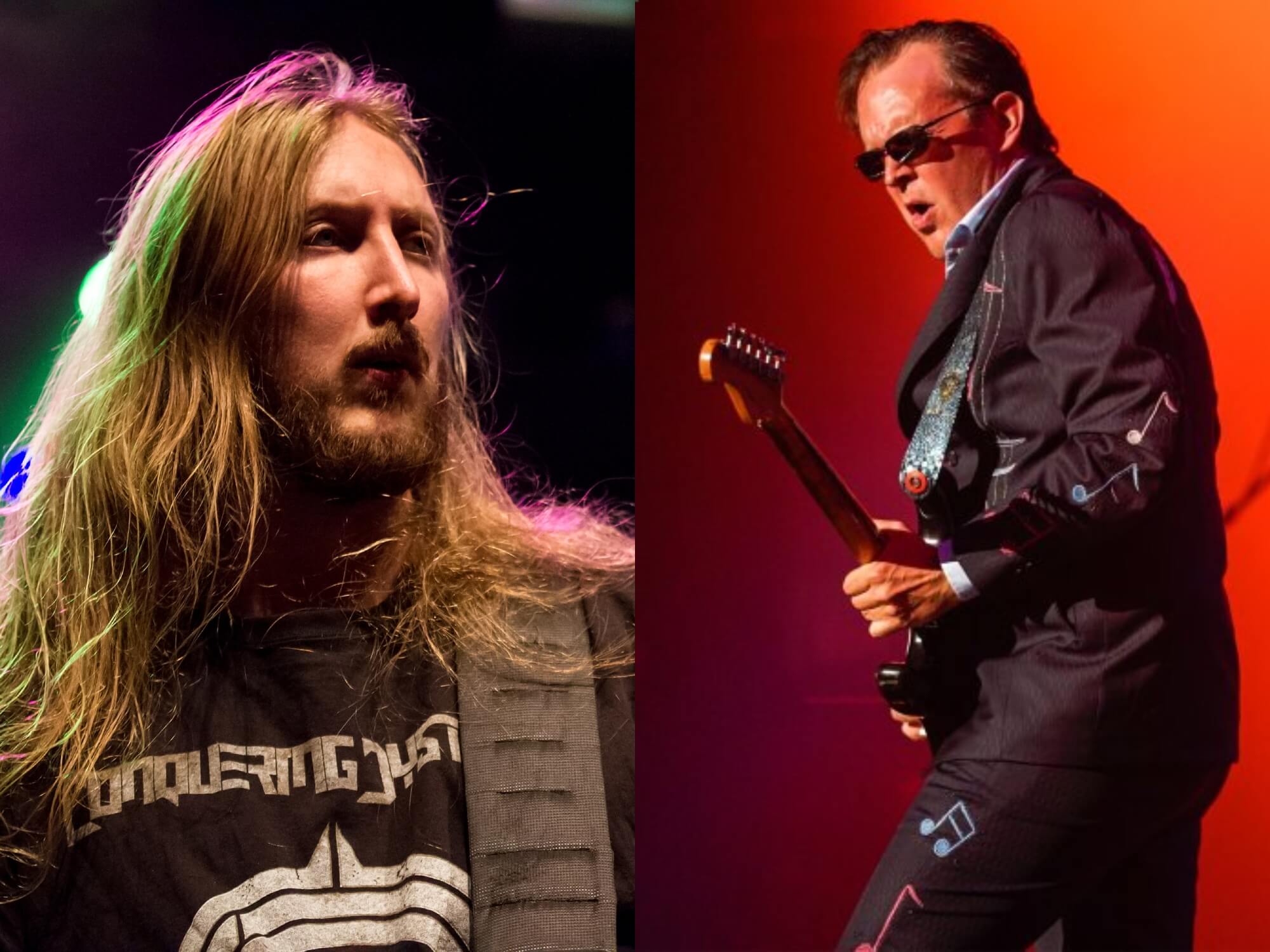 Ola Englund has shared his thoughts on Joe Bonamassa leaving social media after being needled by a commenter.

Englund made his comments in a new episode of his Sunday With Ola vlog, where he discussed Bonamassa’s reaction to commenters on social media. Noting that Bonamassa’s initial boastful responses to the comment were to “definitely sad”, Englund explained, “As a Swede, that’s an attitude I absolutely hate.”

“And I think that Joe understood this, because the day after he deleted his comment, and he came to the conclusion that he doesn’t belong on social media.”

He explained that the real problem with the interaction was that Bonamassa “took the bait” when he shouldn’t have responded at all. “And he responded in a very non-classy way,” Englund continued. “And also, he puts a little shade on social media people with his post, saying that we are destroying our lives. That’s up to you, man. If you can’t handle social media, you shouldn’t do social media.”

The guitarist chose to end on a positive note, adding that he understood Bonamassa’s actions. “It’s not easy being out there and being available, and, you know, people having a place to put shit on you. And it’s not easy,” Englund said.

“My tip for Joe is, just take a break a little while. You can come back, people are gonna wait. The real fans, they’re still gonna be there. Don’t worry about the rest – they suck ass.”

Bonamassa quit social media on 21 November after getting into a spat with a commenter who told him that it was “time to shave the head”. In his final statement on his Instagram page, Bonamassa explained, “I fear I am gonna be provoked one day into saying something I might regret,” signing off with the parting shot: “Enjoy it before it destroys your soul.”