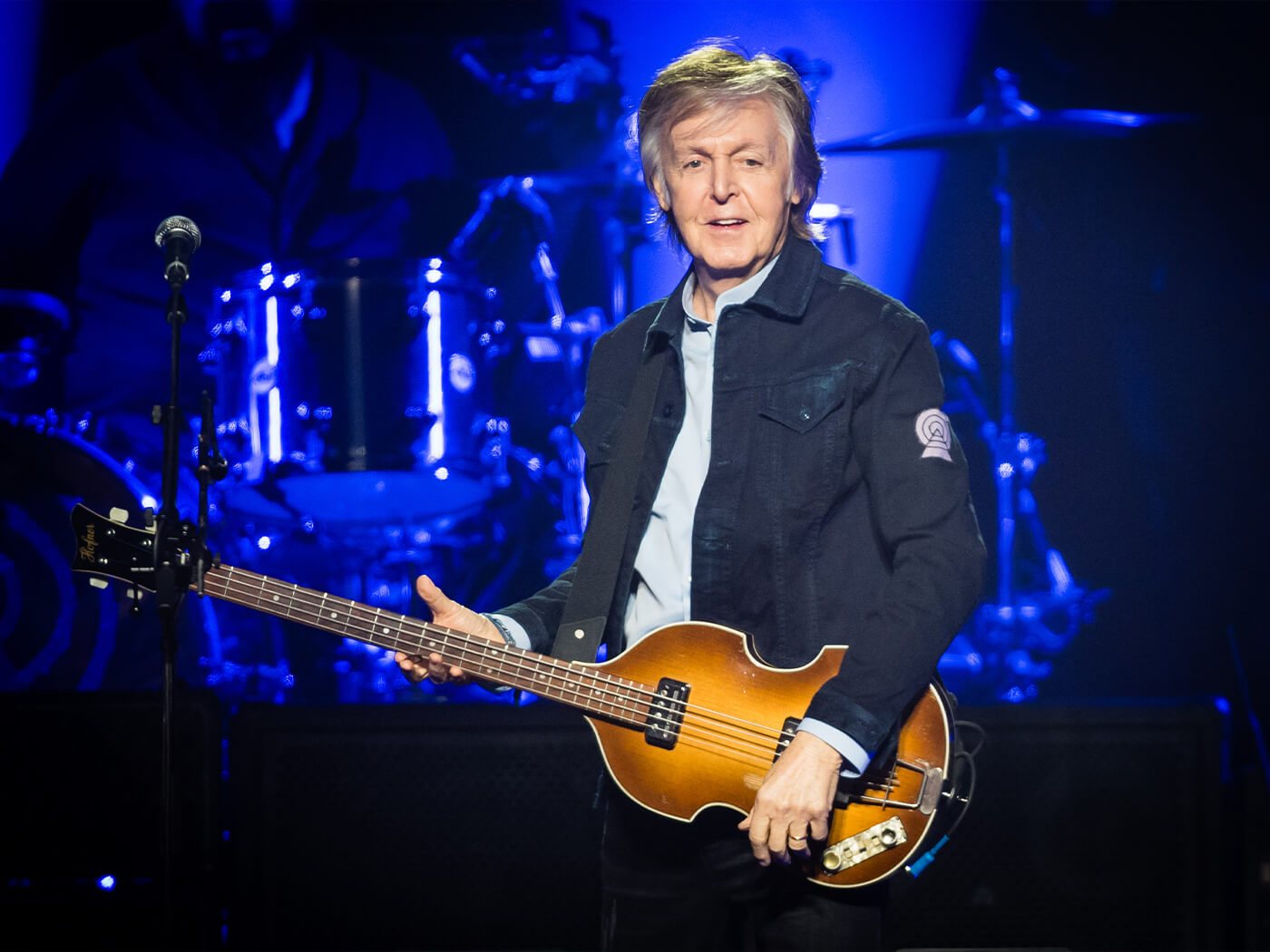 The recent Super Deluxe reissue of Paul McCartney’s Flaming Pie contained an hour-long featurette centred around the Beatle’s Hog Hill Mill Studios in east Sussex. In it, McCartney revealed that he still used a particular amplifier which he bought when he was 14 years old.

The ‘Little Green Amp’ is an Elpico A55, and was regularly sighted onstage with The Beatles in their earlier days. However, it was not a guitar amplifier by design – as McCartney pointed out in the featurette, noting that the amplifier had inputs for “anything but guitars really”.

Take a look at the clip here.

The Elpico A55 is also recognised for its use on the Kinks’ You Really Got Me. The iconic distorted guitar sound was achieved through the mutilation of the A55’s speaker cone, although by whom is a hotly disputed topic. Members and brothers Dave Davies and Ray Davies both claim to have been behind the sound.

The Super Deluxe reissue of Flaming Pie was released on a variety of physical formats, including an extensive collectors edition with five CDs, two DVDs and four vinyl records.

The 1997 album was McCartney’s 10th solo release, and was recorded mostly after McCartney’s involvement in curating the Beatles’ Anthology series. In a press release at the time, McCartney noted that the Anthology Series has reminded him of “The Beatles’ standards and the standards that we reached with the songs.” He added: “So in a way it was a refresher course that set the framework for this album [Flaming Pie].”