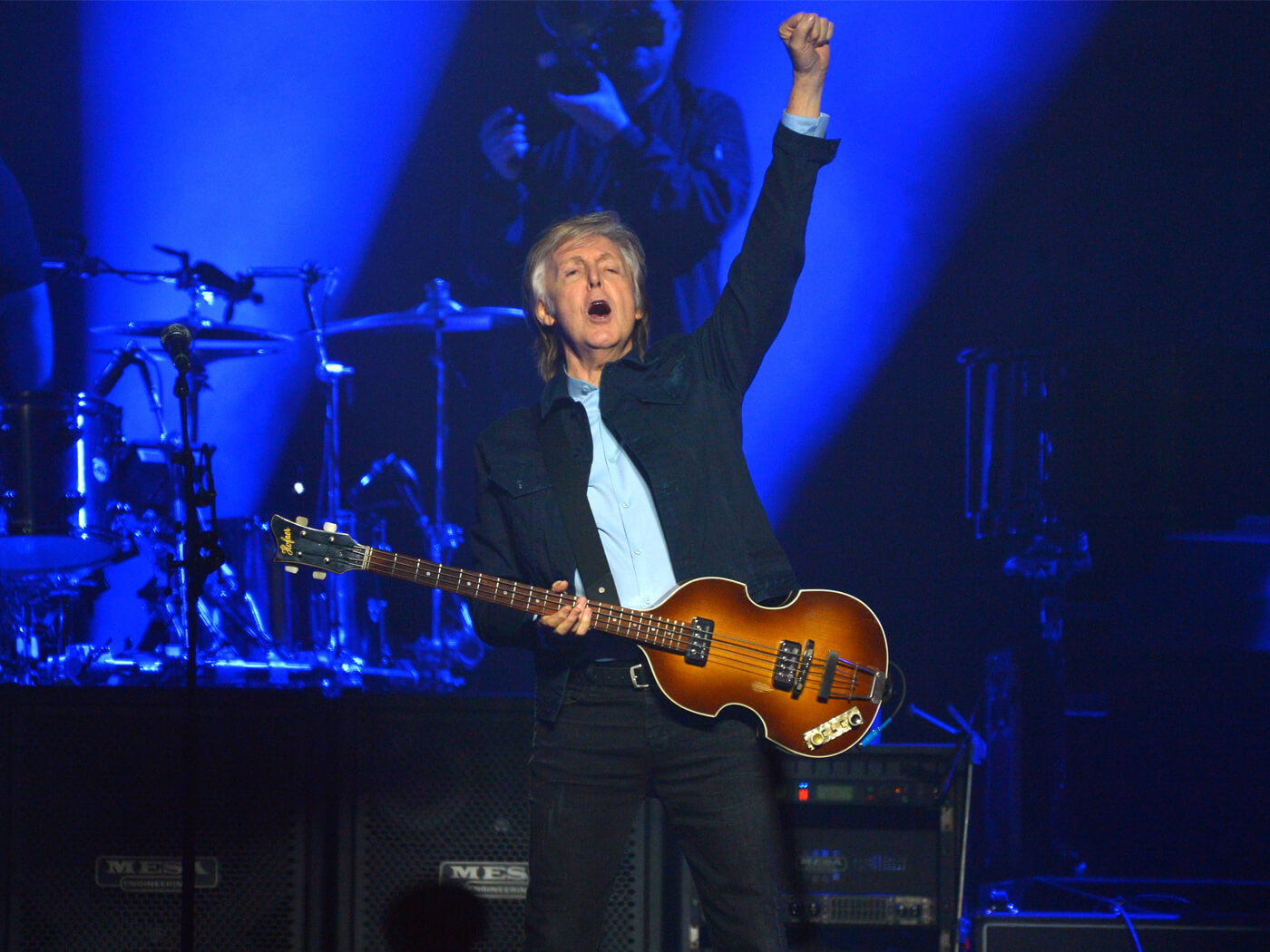 This past weekend, Paul McCartney gave Beatles fans a moment to remember by bringing out Ringo Starr for a special performance at Los Angeles’ Dodger Stadium.

After the crowd greeted Starr with resounding cheers and applause, the pair embraced and launched into two Beatles classics: Sgt. Pepper’s Lonely Hearts Club Band (Reprise) and Helter Skelter. As it turns out, this wasn’t the only surprise up McCartney’s sleeve – Eagles guitarist Joe Walsh stepped onto the stage midway through a medley of The End and participated in the tune’s customary triple guitar solo.

While the former Beatles’ joint performance was rare, it’s not the first time they’ve reunited in recent years – the pair performed together at the 2014 Grammy’s to mark the 50th anniversary of The Beatles landing in New York.

The heartwarming reunion topped off Macca’s 38-song set at the Dodger Stadium, which was also the last stop on his Freshen Up tour.

Watch fan-shot footage of the two Beatles’ onstage reunion below: