The run of shows will now happen across summer 2021. 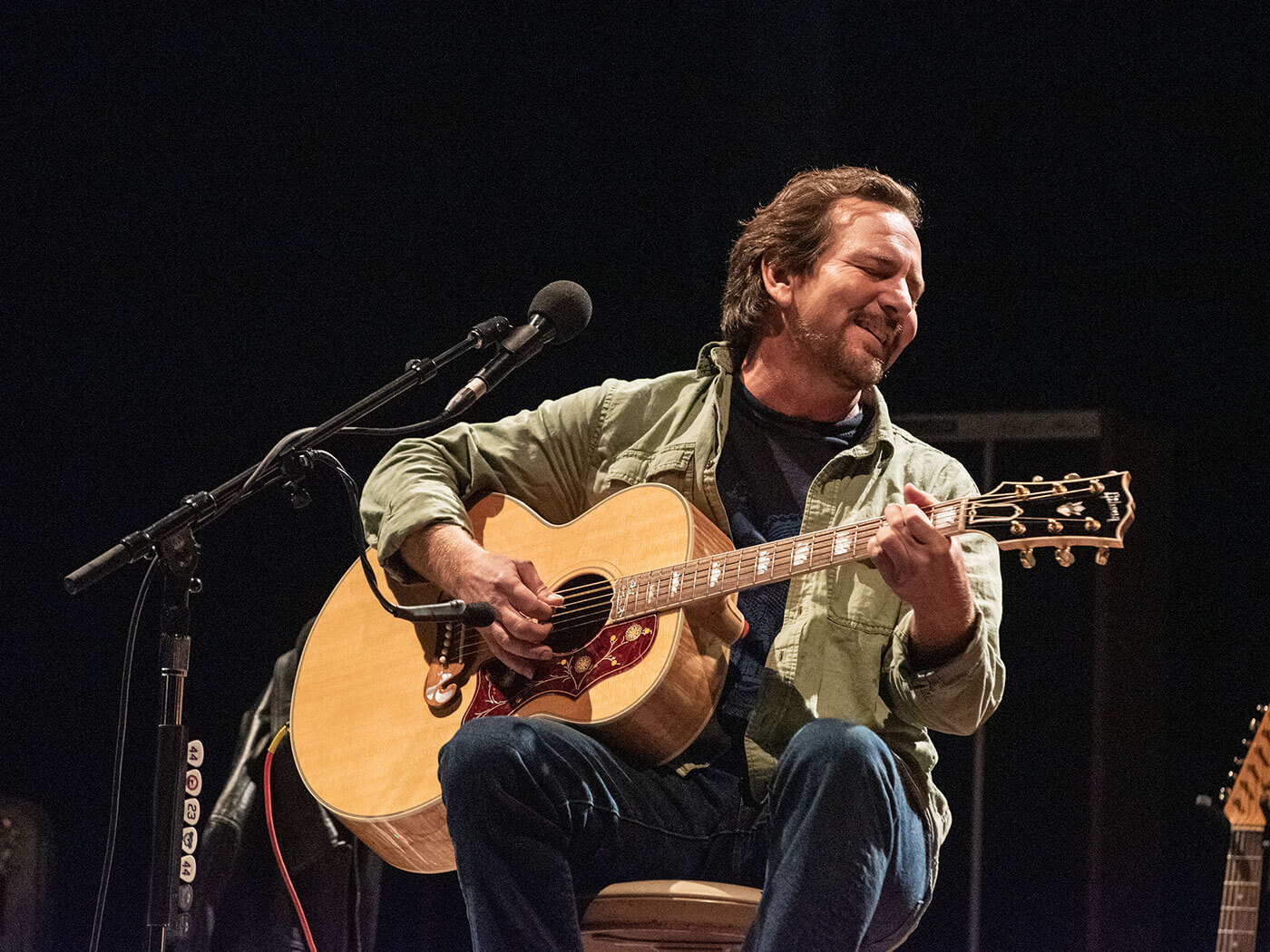 Pearl Jam have announced new dates for their rescheduled European tour, this year’s edition of which was postponed due to the ongoing coronavirus pandemic.

The postponed tour, in support of Pearl Jam’s recent album Gigaton, includes two new concert dates – Pinkpop Festival and Prague. Support acts are yet to be announced, and will be confirmed closer to the concert dates.

Previously purchased tickets remain valid for all the new rescheduled concerts. Fans who can’t attend the new dates should seek resolution from their point of purchase. Grab tickets for any of the new dates – except Pinkpop, for which tickets go on sale Tuesday, 22 Sept at 10 AM GMT – and find out more at pearljam.com.