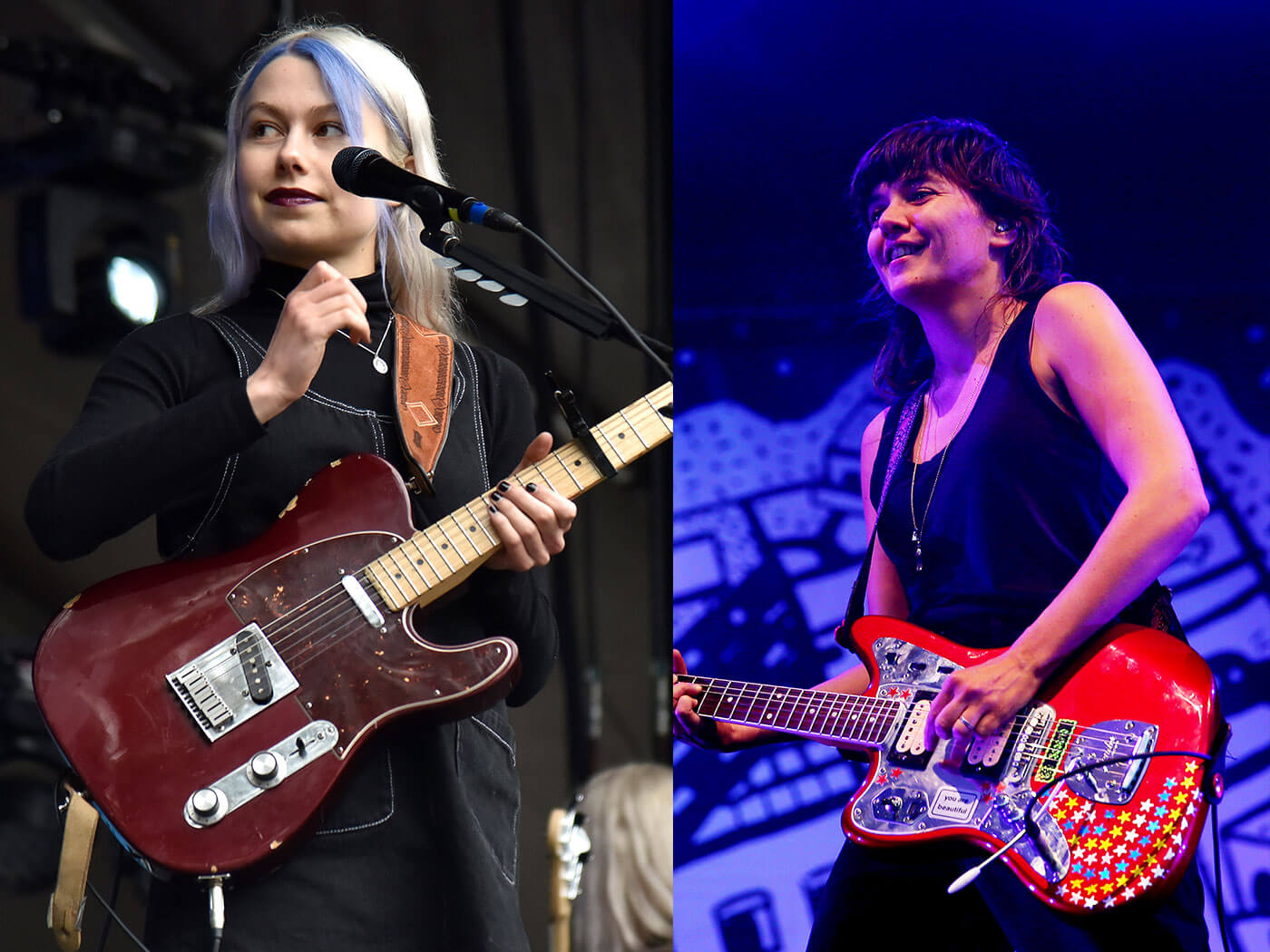 Musicians Phoebe Bridgers and Courtney Barnett recently teamed up to perform a stripped-back cover of Gillian Welch’s song Everything Is Free.

The performance was part of the virtual Newport Folk Festival, which took place yesterday (2 August). It features Barnett and Bridgers on vocals, with Barnett playing a Telecaster. A video of the performance has been uploaded to YouTube – take a look below:

The performance was done via a live stream, with both Bridgers and Barnett performing from their homes in Los Angeles and Melbourne respectively. Both have previously covered the song, with Bridgers covering it alongside Julien Baker at the 2018 Winnipeg Folk Festival, and Barnett performing it in the same year for an appearance on The Tonight Show With Jimmy Fallon.

It comes after the release of Bridger’s latest music video, accompanying I Know The End – the chaotic and cathartic closing track of her second full-length album, Punisher.