The first new music from the band since Porridge Radio’s latest record, Every Bad. 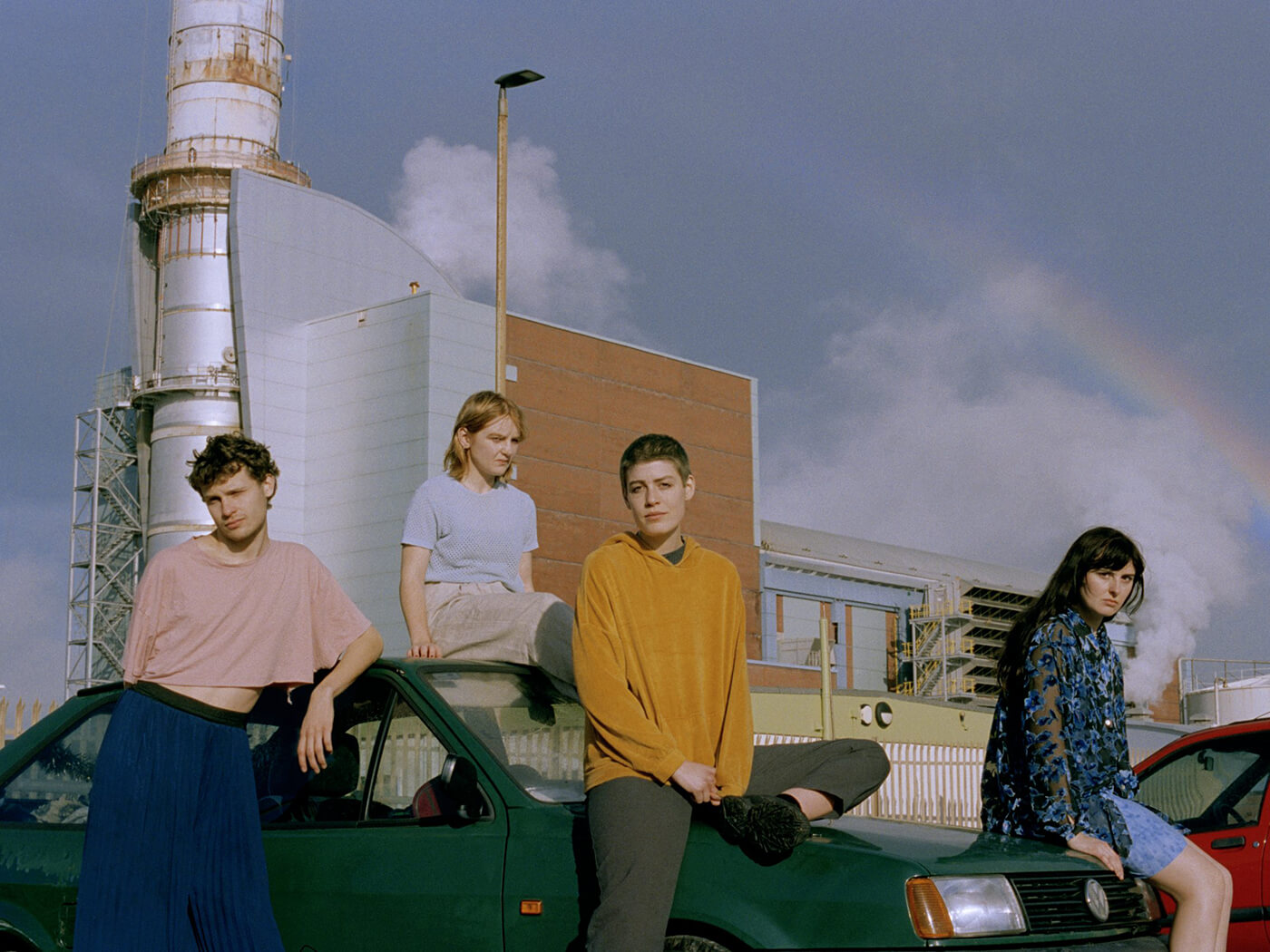 Porridge Radio’s guitarist and singer Dana Margolin has teamed up with Chicago-based artist Lala Lala (AKA Lillie West) for a collaborative song, made entirely in lockdown – listen to the new track below.

Speaking of the new track with Lillie West, Margolin says: “Good For You landed on me one morning early on in lockdown when I was eating breakfast. I really love Lillie’s music, and we were vaguely in touch through the internet, so when Lillie got in touch asking if I wanted to make a song together, and then a few days later I’d written this song, it felt really right to collaborate on it.

“I really loved what Lillie added from the start, and it really organically and easily came together from there. Sam, Porridge Radio’s drummer added parts and produced the song, and it was a really easy and fun process because of the way they both responded to it.”

Good For You is Porridge Radio’s first new music since the March release of their album Every Bad.

The lockdown-based writing process is a change for Margolin, who spoke to us in our interview with her of the extensive live workshopping some of the songs on Every Bad went through, such as the track Lilac: “We probably figured that out over about a year of playing it live and talking about it non-stop, and thinking about how we wanted it to sound. And we wanted to capture that energy we get live, and we didn’t quite know how to translate that to a record so we added all those effects to achieve that same overpowering feeling, and I think we got that.”