A guitarist has concluded that he “must be a jazzer”. 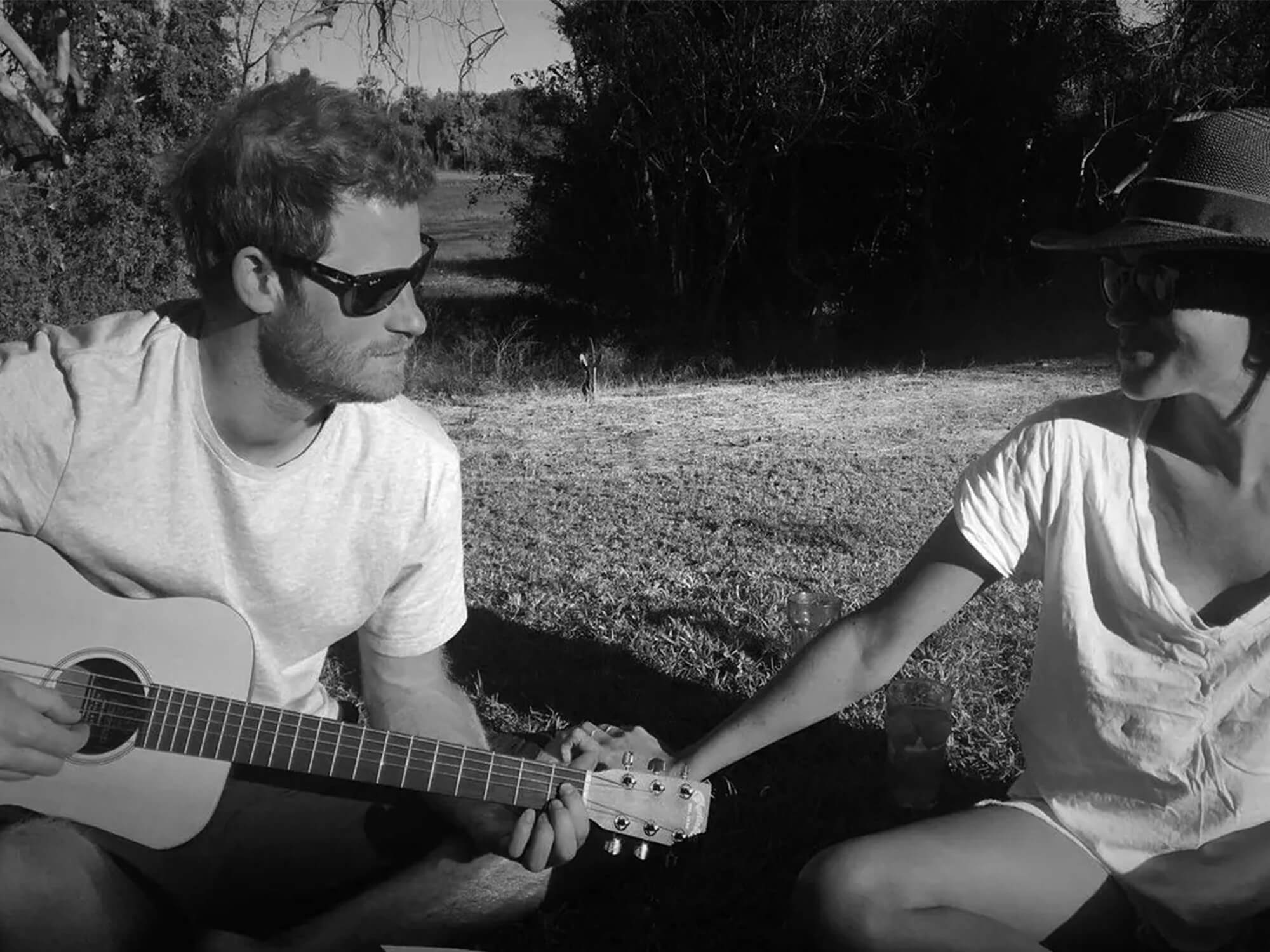 Prince Harry has been captured playing an “unconventional” guitar chord in snaps shared for his new Netflix documentary.

The Duke Of Sussex was featured in several new images shared by himself and wife Meghan Markle ahead of their new Netflix documentary where the couple are set to explain their split from the Royal Family.

One photo shows Prince Harry holding an acoustic guitar, one that is known to be Ed Sheeran’s go-to choice – a Martin LX1 Little Martin Acoustic. But viewers noticed that the chord he appears to be playing is quite an unusual one.

A blues guitarist named Luke who spoke to Metro said, “He’s not fretting the top string so he’s playing either an A m7b5 or a chord beyond my limited knowledge, if he’s playing the open E string on the top.”

He then added, “All I’ll say is he must be a jazzer.” Another guitarist named Nic weighed in cheekily, “He could be transitioning from/into a B minor 7th. But I doubt it.”

Take a look at the trailer below:

Of course, we don’t know from this image what tuning he was playing in and it could be argued that this chord shape could work outside of standard tuning, and hey, we all have to start somewhere – we also don’t know what stage the Duke is at in regards to learning the instrument.

One user on Twitter back in 2019 claimed that Meghan Markle has also dabbled in playing acoustic guitar too:

Her CV says she can play guitar, drums and as we saw singing pic.twitter.com/o6qcp63GK4

A release date for the documentary is yet to be confirmed but perhaps we might get a glimpse of Prince Harry’s guitar skills when it hits Netflix, so get your jazz hands at the ready.