The band are competing to represent the country with a new track titled Hawaii. 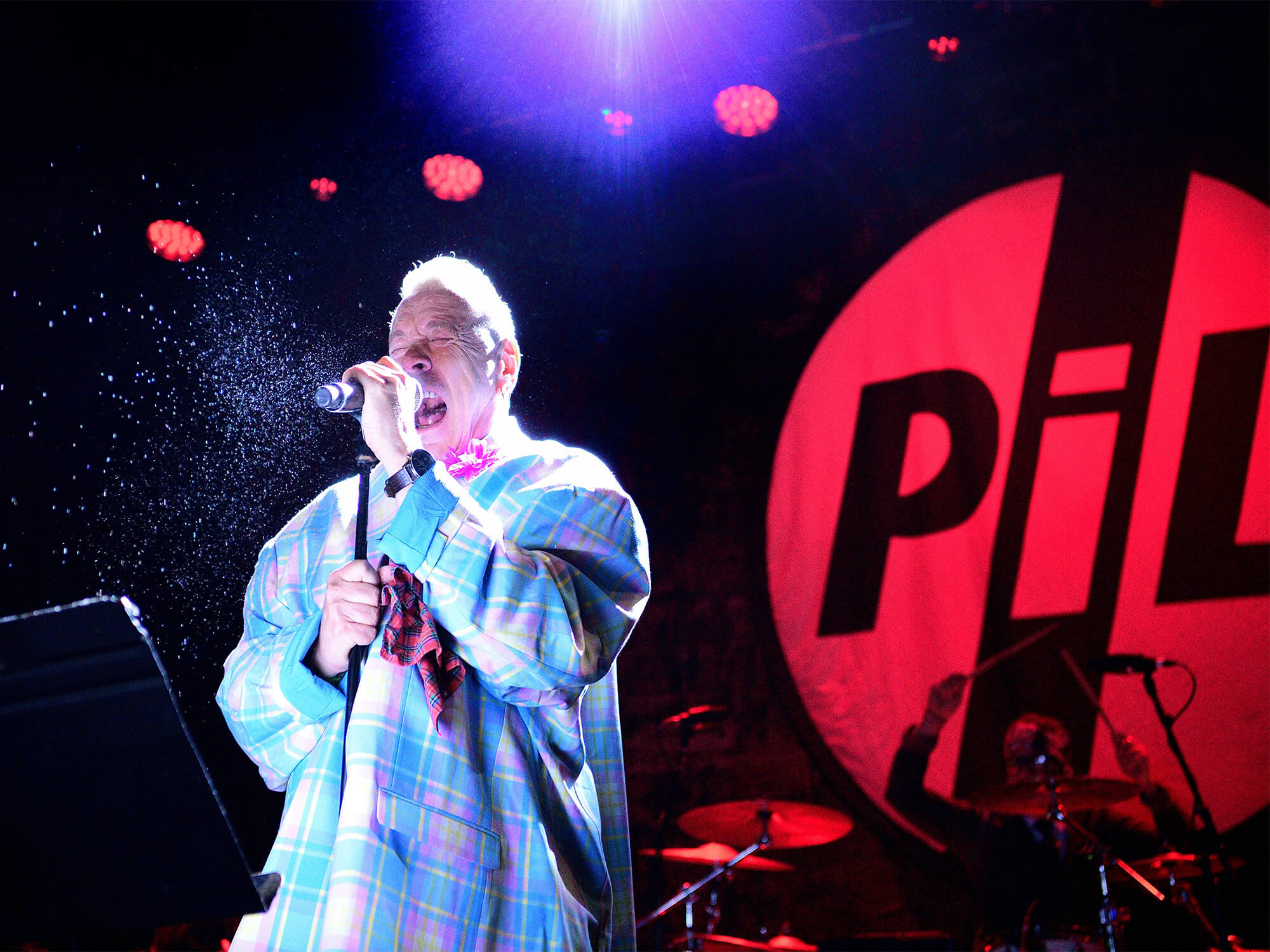 Public Image Ltd are due to compete to represent Ireland at the Eurovision Song Contest 2023 in a televised competition next month.

The band will be competing with a new track titled Hawaii, which is said to have been written as a love letter to John Lydon’s wife, Nora, who is living with Alzheimer’s Disease.

​​The televised competition will take place early next month. Lydon said of their competition song choice, “It is dedicated to everyone going through tough times on the journey of life, with the person they care for the most,” he explained in a statement (via NME). “It’s also a message of hope that ultimately love conquers all.”

You can listen to the mellow new song below:

Eurovision 2023 will take place in Liverpool in May, who beat Glasgow to stage the contest on behalf of last year’s winners, Ukraine. Organisers deemed the country unable to host the event due to their ongoing war with Russia. The UK came in second place with its entry from Sam Ryder, who performed track Spaceman.

Last year, Lydon distanced himself from his former band, Sex Pistols, after he accused them of cashing in on the Queen’s death. He also told MOJO back in 2020 that he had scrapped plans for a new Public Image Ltd album, in order for him to care for his wife.

The show can be live streamed on RTE Player as part of The Late Late Show from 9.30pm on 3 February.