Richie Kotzen, former guitarist of Mr Big and Poison – and current frontman of The Winery Dogs – will release a new solo album, 50 for 50 on 3 February this year. The three-disc collection boasts a 50-song tracklist, and celebrates Kotzen’s 50th birthday. Kotzen is no stranger to a high level of recording output: this release will be his 22nd solo album. 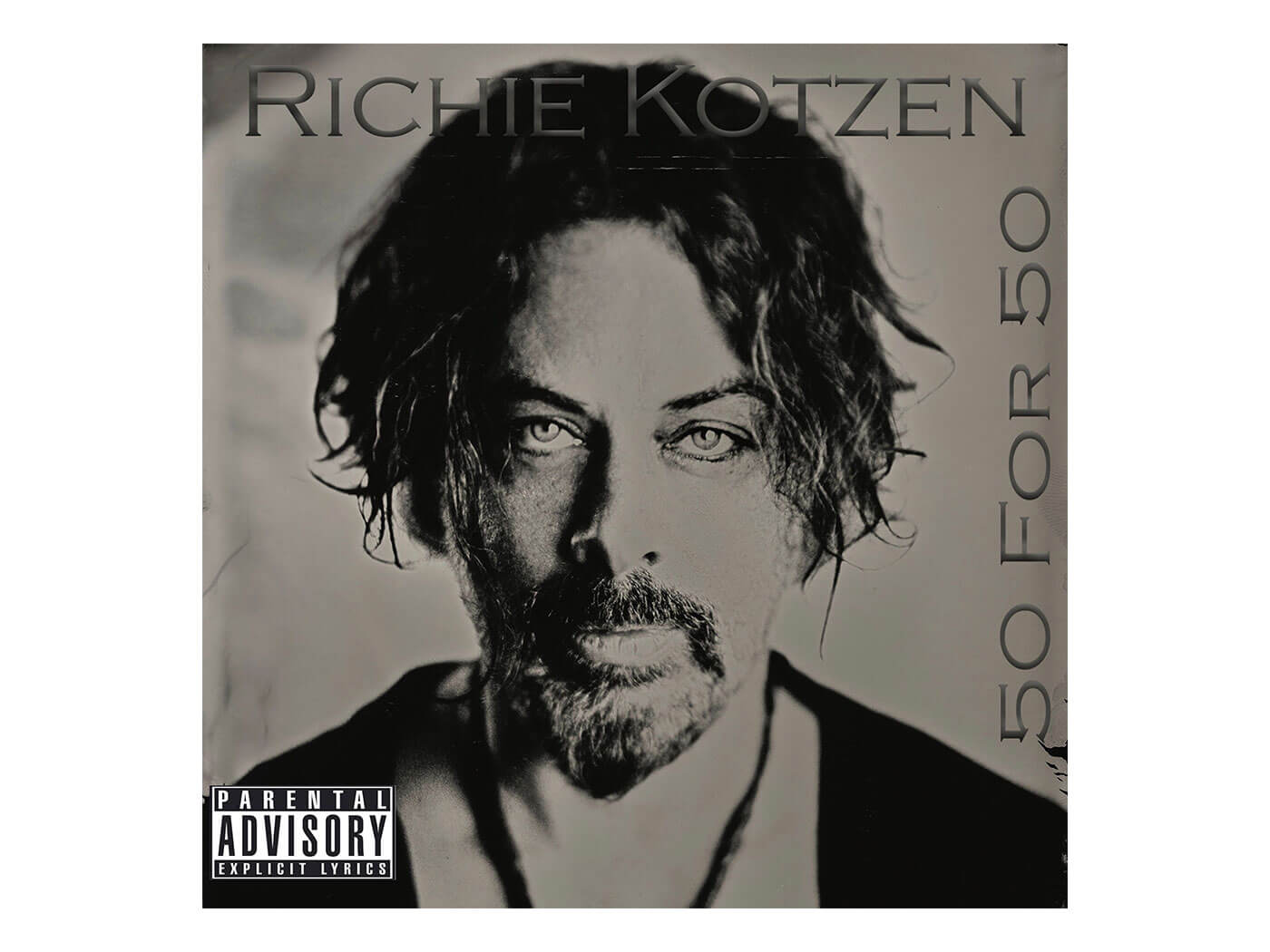 Kotzen explained his approach to the ambitious project, and how he began putting together such a huge tracklist: “The idea of a 50-song album came to me while I was on tour sometime last year. I had completed what would have been your typical 10- to 12-song album and was anticipating a 2020 release. Somewhere along the line, I discovered a few completed songs that for whatever reason were never released. Along with that, I found a massive collection of material that was in various forms of completion. Some songs had drums bass and piano with no vocal, other songs were nothing more than a bass line and a vocal melody and so on. I decided to take that summer and fall, stay in the studio, and see how many of these ideas I could bring to completion. The concept was to include the already completed works and finish the other ideas and then stop once I reached 50 songs. Reality is we’ve got way more sitting on the hard drives waiting for attention. I figured if I can walk out of the studio with 50 songs (that I like) mixed and mastered, I can release a 50 song package on my 50th birthday.”

The guitarist had been teasing the album’s many tracks on his Instagram for a while, showcasing his unique blend of fusion, rock and metal playing styles.

Discovered this instrumental diddy on my drive in need of a lead guitar track! Could mean song 43 of 50 completed if it comes together today. We shall see… #50for50 #newmusic

The album follows Kotzen’s latest single Venom, released earlier this year – as well as his most recent full-length solo album, Salting Earth, which was released in 2017.