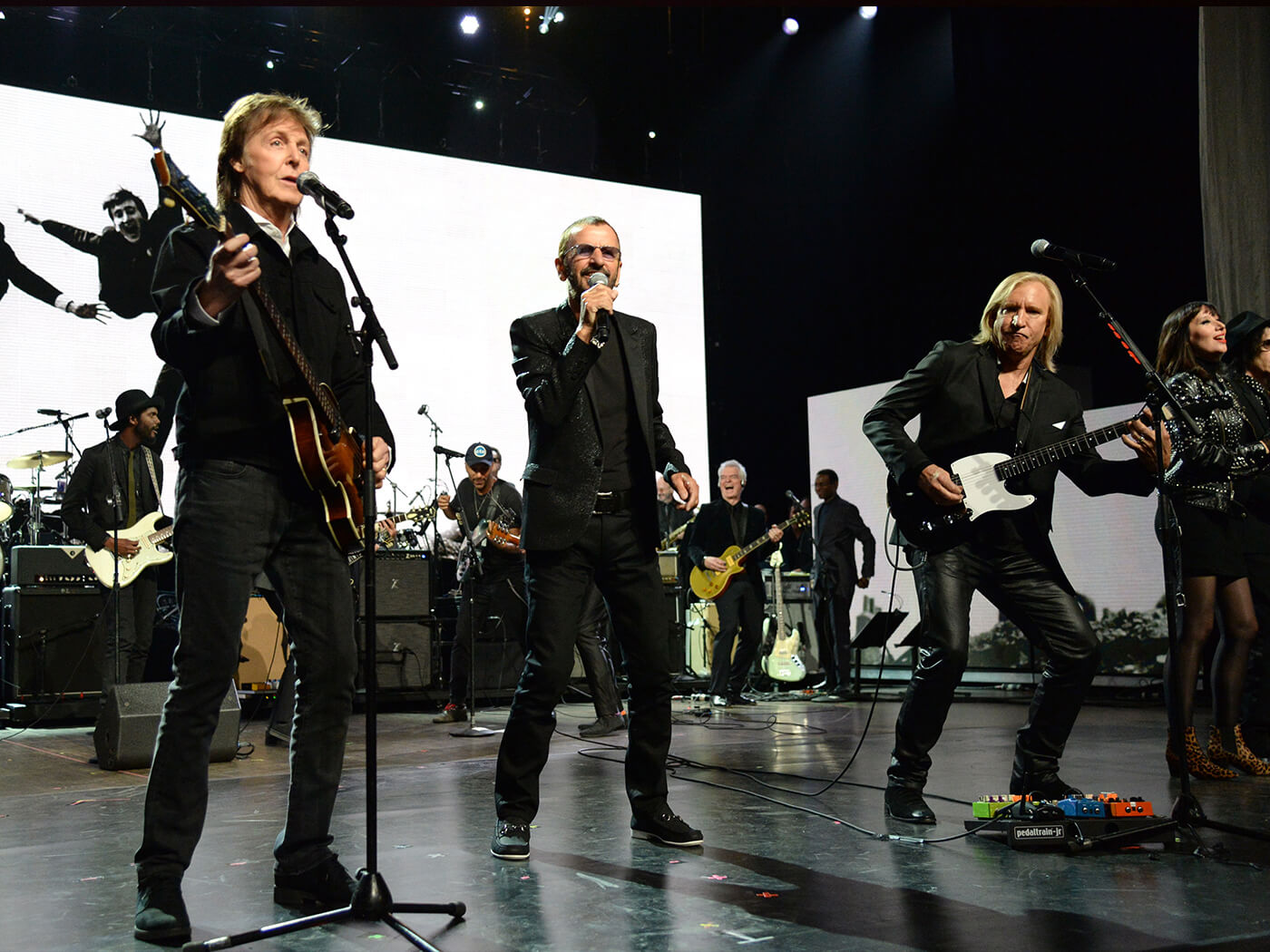 Ringo’s Big Birthday Show is slated to live stream on Starr’s own YouTube channel on 7 July at 5PM pacific time. In anticipation of the event, Starr also shared a video update inviting fans to attend the online event. Take a look below.

The show is said to comprise a mix of both performances from home, as well as “never before seen concert footage” from Starr, along with guest artists Paul McCartney, guitarist Joe Walsh, Gary Clark Jr, Sheryl Crow, Sheila E and more.

“As everyone knows I love gathering with fans for peace and love on my birthday,” Starr wrote in a statement on The Beatles’ website. “But this year, I want everyone to be safe at home – so I called up a few friends and we put this Big Birthday Show together so we could still celebrate my birthday with you all, with some great music for some great charities.”

Ringo’s Big Birthday Show will also premiere a ”guest star version” of Starr’s Give More Love – taken from his 19th studio album – to benefit the Grammys’ MusiCare foundation. The likes of Jackson Browne, Peter Frampton, Elvis Costello, Willie Nelson and many more are said to perform on the track.