Even superstars have to deal with neighbour problems. 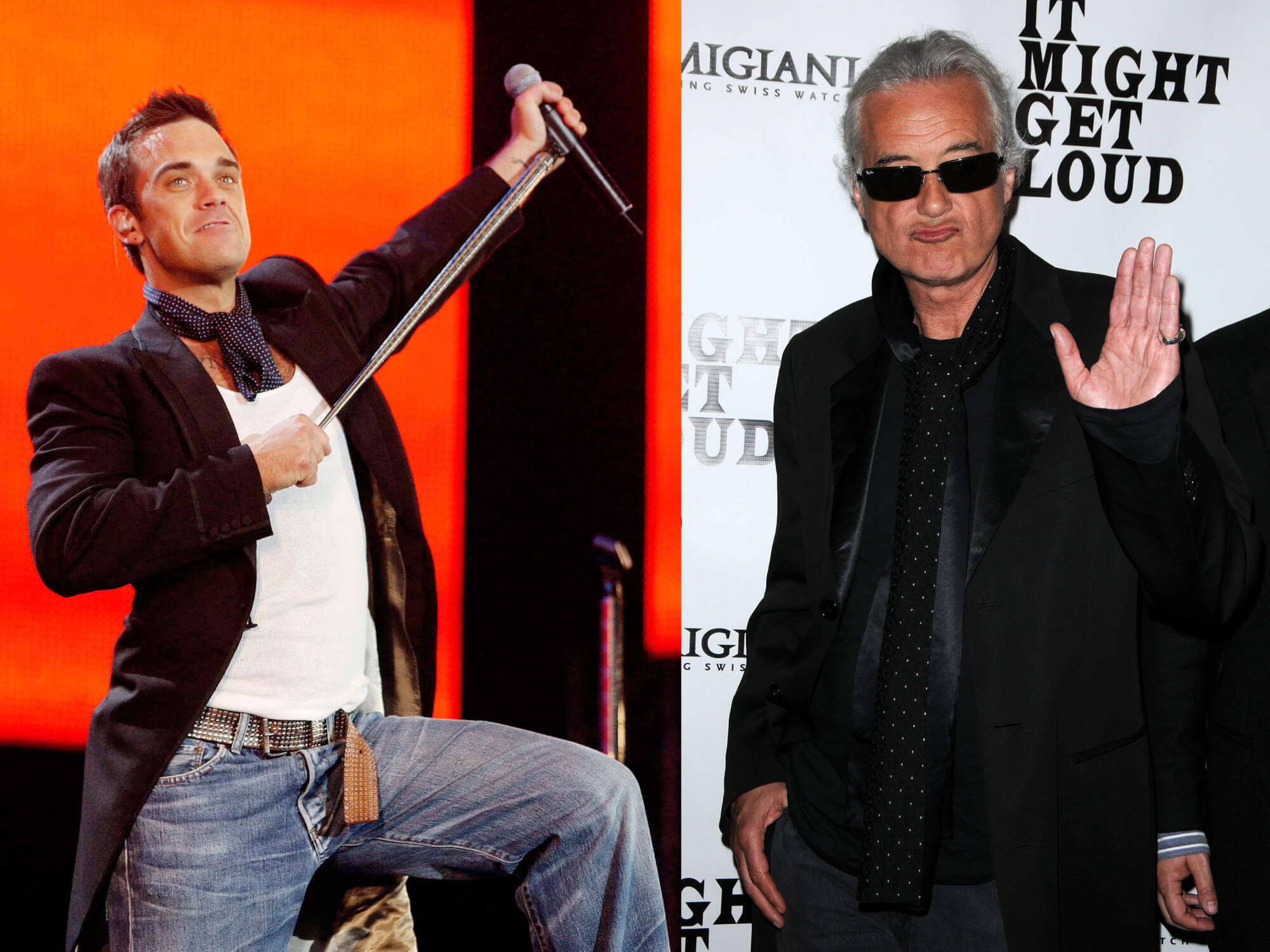 The long-running neighbourly feud between Robbie Williams and Jimmy Page looks set to continue with the former revealing his plans to build a 20-foot fence between their mansions in West London.

The wall — which will reportedly cover the entire back of Williams’ property — is but one part in a series of grand renovations on the singer’s historic £17.5 million London home.

According to The Sun, a statement alongside the new application states: “It has been noted that due to the use of existing wall elements and the significant retention of soil within the plot, wall elevations are low and allow passers-by a view of the garden.”

“As part of a proposed landscaping scheme the designer has proposed the use of trellis panels as a low-impact way of increasing the privacy within the garden.”

“These will be fixed to the inside of the garden wall using reversible fixings, or to posts cast into the soil in certain where there are no tree root protection zones.”

“These will be installed whilst preserving existing planting, and are to be painted in dark grey. It is our view that said intervention will have negligible impact on the heritage value of the property… while adding a level of privacy to inhabitants whilst using the garden.”

The highly publicised row between the pair began over seven years ago in 2015 when the former Take That member submitted plans for the renovations, which include an indoor pool, gym and underground passageway to the main house.

The Led Zeppelin rocker has since been battling against Williams’ plans to install a “super-basement” under his mansion over fears that vibrations from construction could ruin fragile ancient paintings and frescoes at his property. In 2018, Page told officials that he would “fight against” what he described as a “threat” to his mansion which has been his home since 1972.

Despite Page’s objections though, Williams’ renovations plans were reportedly given the go-ahead by the council on the condition that his builders use “19th century hand-tools” and £50,000 monitoring devices to make sure the noise levels stay at a minimum.