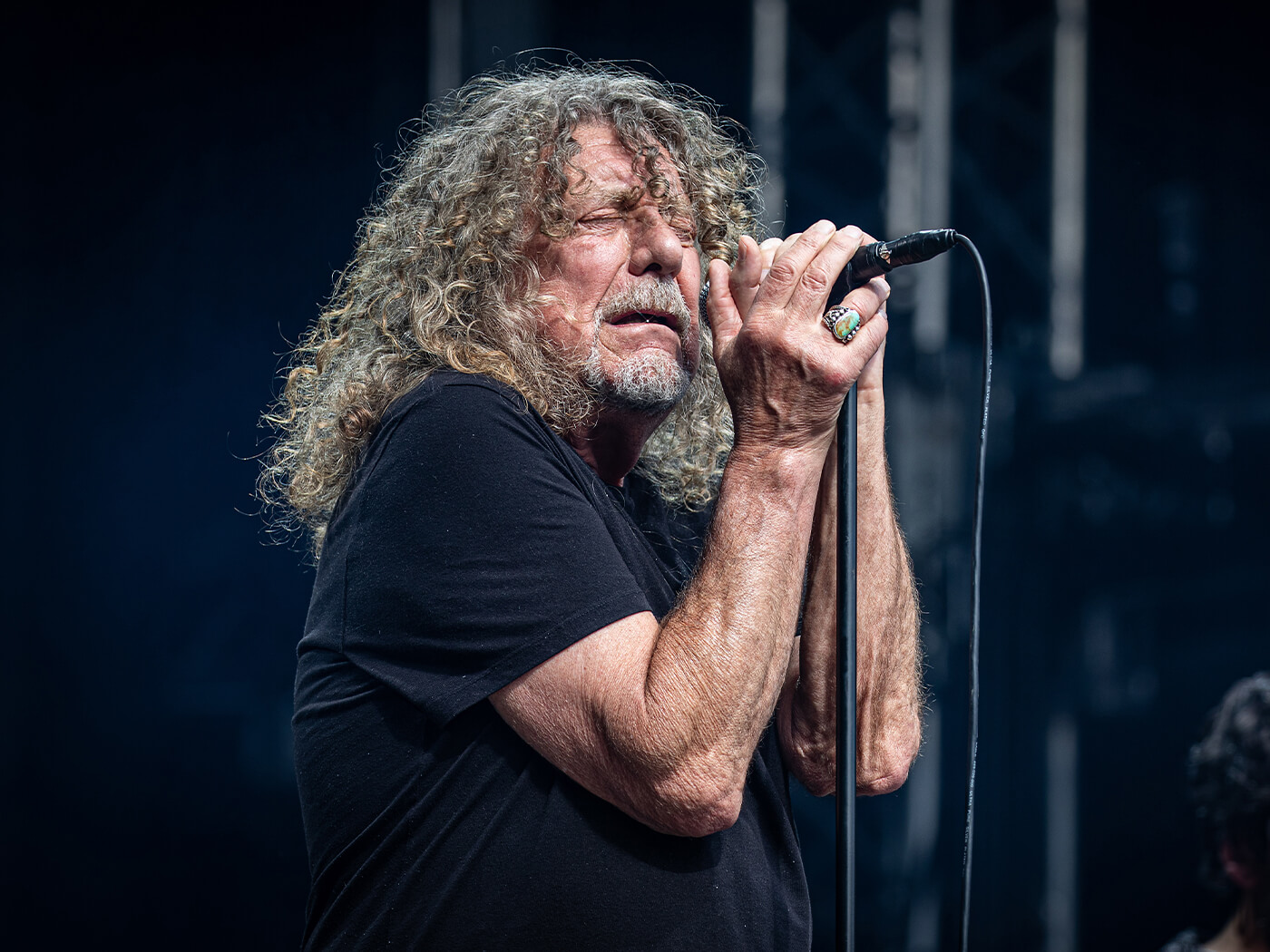 Robert Plant has announced Digging Deep, an anthology release collecting 30 tracks from across his 11 solo albums, and including three previously unreleased songs. The record is due out 2 October through Plant’s own Es Paranza label.

Digging Deep highlights the most celebrated tracks from Plant’s solo career, from the number one rock hit Hurting Kind to the Grammy-nominated Shine It All Around. Throughout the record, Plant is joined by a lineup of revered musicians that include Led Zeppelin guitarist Jimmy Page, Buddy Miller, Phil Collins and more.

Three previously unreleased tracks also make their debut on Digging Deep. These include renditions of Toussaint McCall’s Nothing Takes The Place Of You, Charley Feathers’ Too Much Alike, performed in a duet with Patty Griffin, and Charlie Patton Highway (Turn It Up – Part 1) from the upcoming Band Of Joy Volume 2.

Along with the new record, Plant also announced that his Podcast, Digging Deep with Robert Plant, will begin its third season today (27 July). Five new episodes of the programme will be released fortnightly over popular streaming services Apple Music, Spotify, and YouTube.