Roger Waters’ Us & Them to see digital, DVD and Blu-Ray release 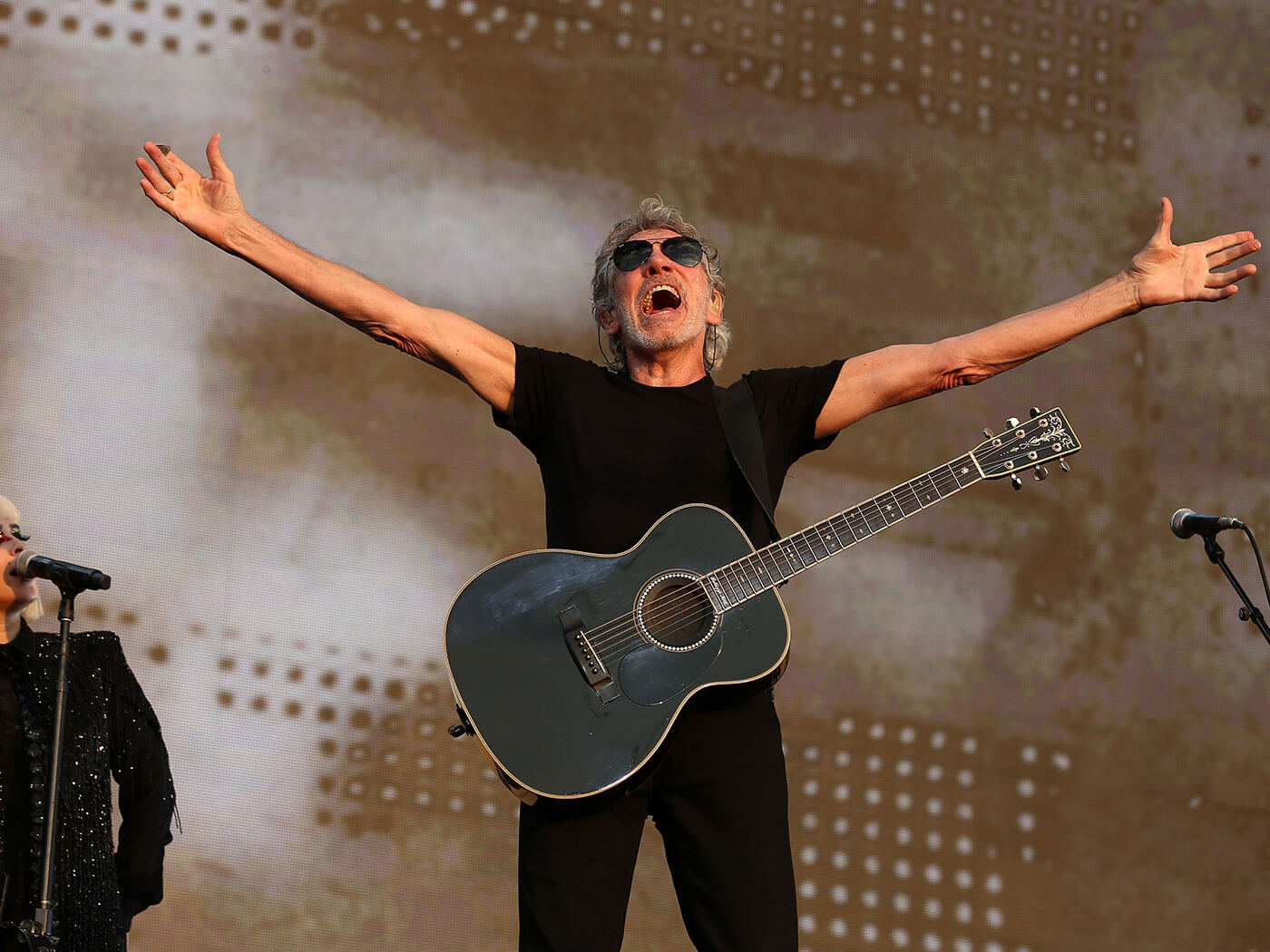 Sony Music has announced that Roger Waters’ concert film, Us & Them, will see a release on Blu-ray and DVD, alongside an accompanying album release on CD and Vinyl.

The film was shot over Waters’ 2017-2018 tour, which saw him perform 156 shows to 2.3 million people. The setlist touched on classics from Pink Floyd albums The Dark Side Of The Moon, The Wall, Animals, Wish You Were Here as well as Water’s most recent solo album, Is This The Life We Really Want?

The film is available to purchase or rent on digital platforms immediately, while the CD, Vinyl, DVD and Blu Ray releases will arrive on 2 October. Viewers on digital, Blu-Ray and DVD will have access to new content, including Comfortably Numb and Smell The Roses, both cut from the original film release, as well as A Fleeting Glimpse, a documentary-style short film featuring behind-the-scenes moments from the tour.

In other Roger Waters news, he recently posted a personal update as to his ongoing dispute with his former co-Pink Floyd member David Gilmour, detailing his exclusion from the band’s online presence.

Find out more and purchase the digital release over at sonypictures.com.