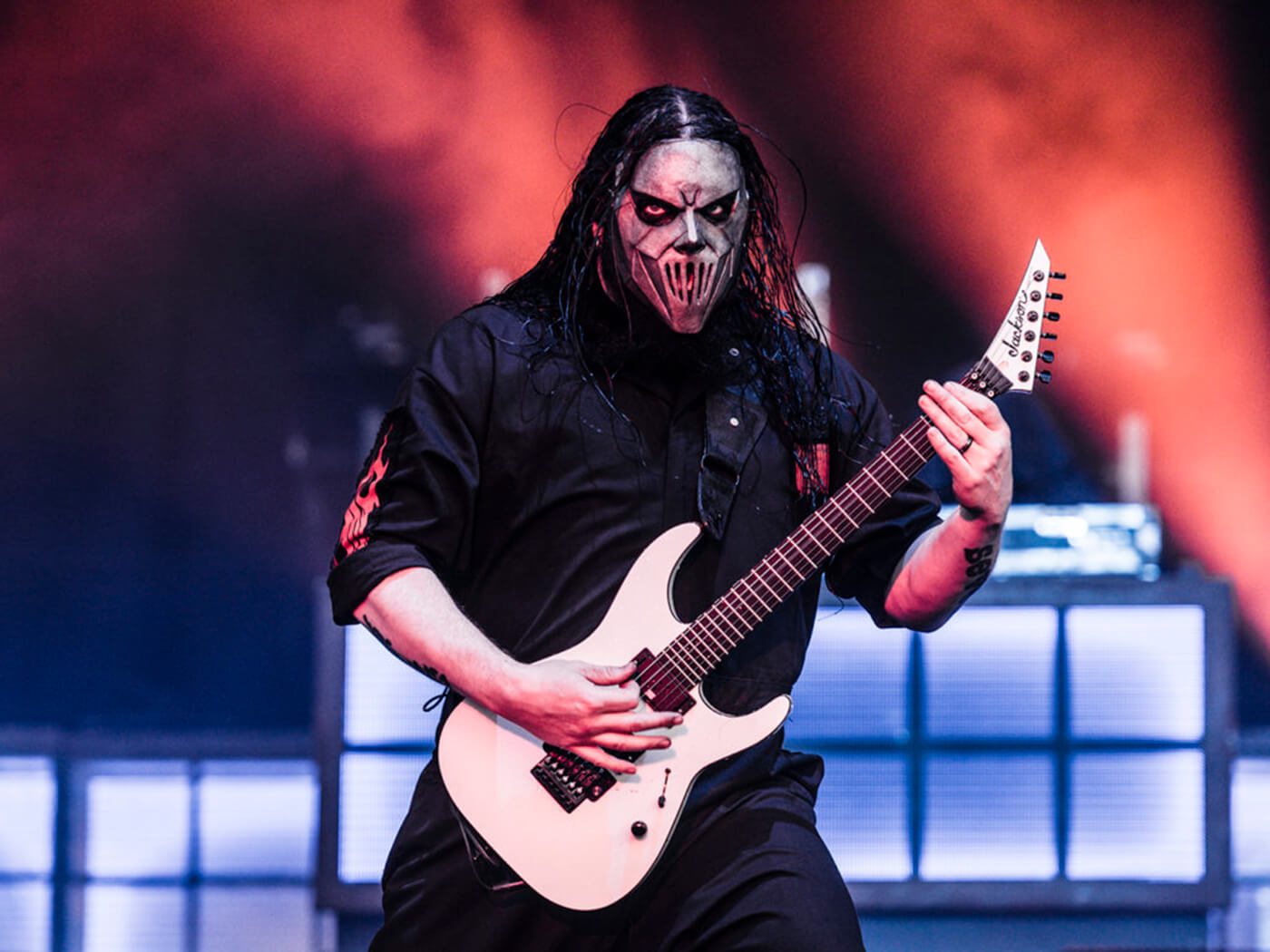 It’s barely been two weeks since Slipknot released We Are Not Your Kind, but the album has already made waves by topping the Billboard 200 charts. However, it seems the metal icons will soon revisit an earlier musical chapter – they’ve revealed plans to release 11 outtakes from the All Hope Is Gone era “some time in this album cycle”.

Co-founder and percussionist Shawn “Clown” Crahan broke the news to Loudwire yesterday (20 August): “It’s never been about just getting it out,” he said. “It needs to be out when it’s right and by coming out during this album cycle people will even understand more [of] what we’re doing on this album and what first led to it.”

Released in 2008, All Hope Is Gone was Slipknot’s fourth studio album. It’s also noted as the band’s first album to crack the Billboard 200 charts, preceding 2014’s .5: The Gray Chapter and the recently released We Are Not Your Kind.