It features collaborations with the National’s Aaron Dessner and Bon Iver. 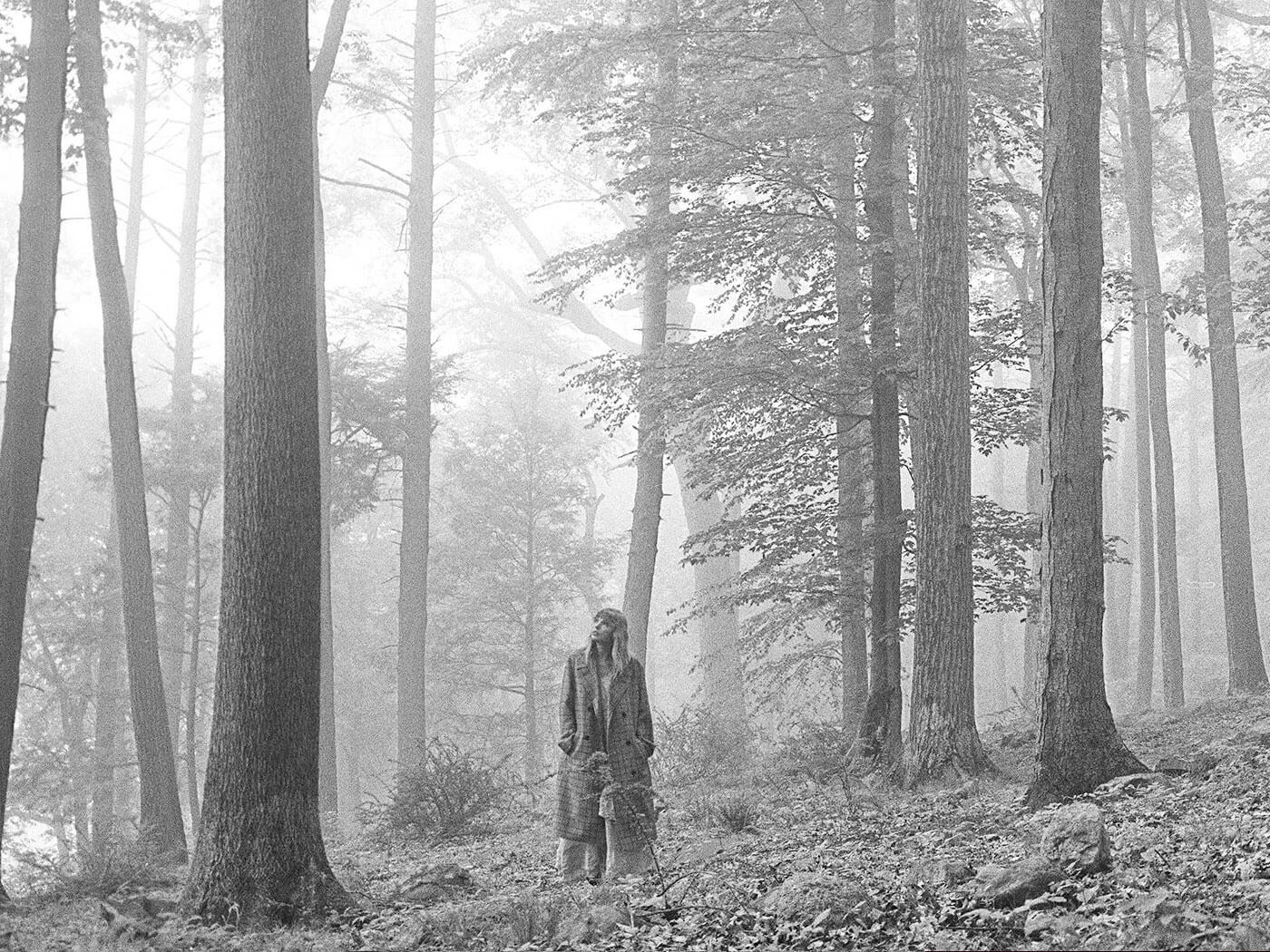 Taylor Swift has announced that she will release her latest full-length album, Folklore, tonight. The record features collaborations with Aaron Dessner and Bryan Devendorf of The National, and Bon Iver.

Swift shared the news on Instagram, along with a black-and-white photograph taken by Beth Garrabrant, who took the album’s cover art. She wrote: “Most of the things I had planned this summer didn’t end up happening, but there is something I hadn’t planned on that DID happen. And that thing is my 8th studio album, Folklore.”

She also said that she’s poured all of her “whims, dreams, fears and musings” into the record, and called the collaborators who appear on it “musical heroes.” The music video for the song Cardigan will premiere alongside the album’s release.

The full tracklist for Folklore is below: