“Joe Biden is evil unto himself.” 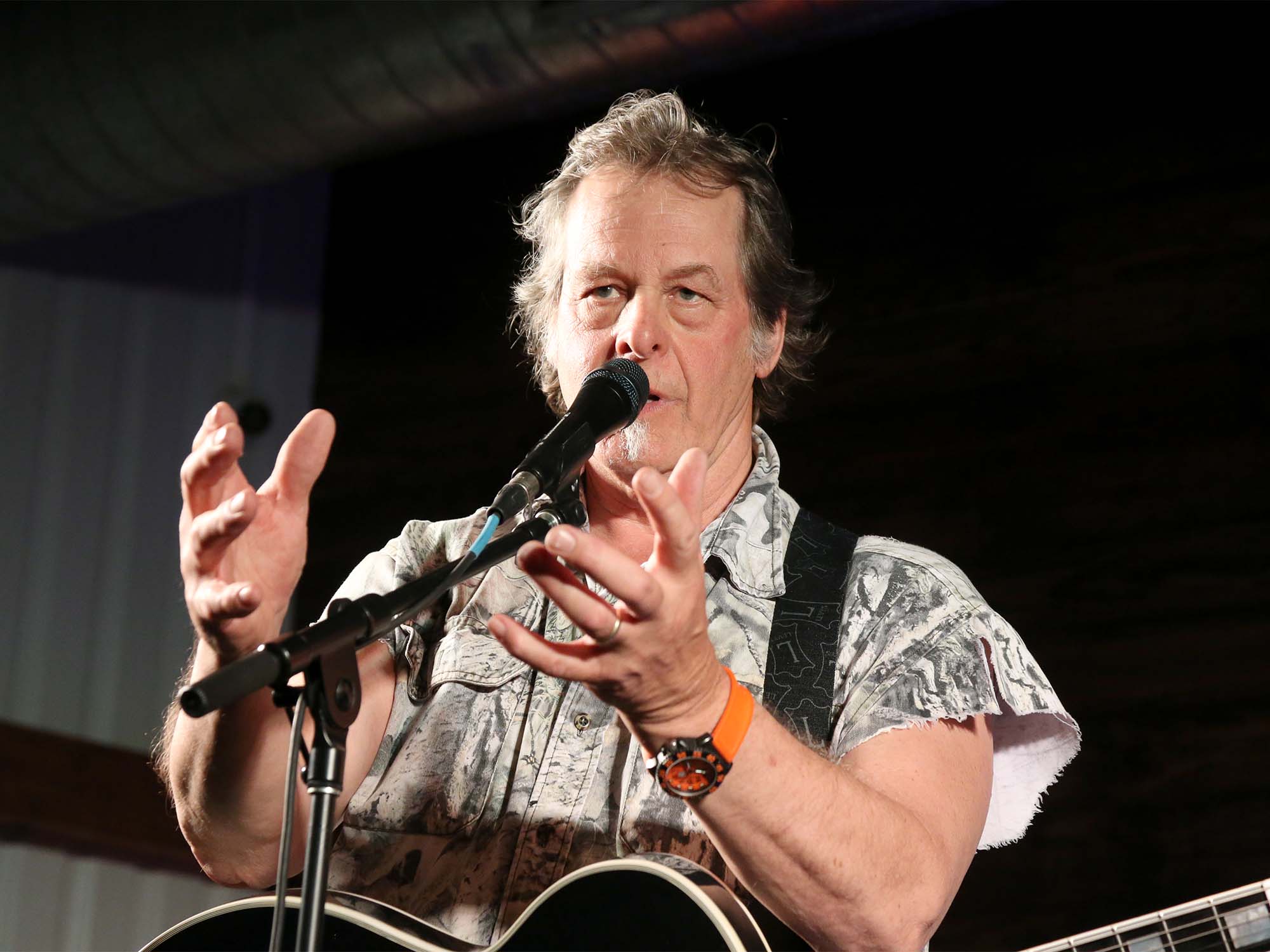 Outspoken rocker Ted Nugent has been causing controversy once again after referring to Joe Biden as a “soulless zombie” and comparing him to Adolf Hitler in an episode of The Nightly Nuge on YouTube.

As it so happens, when Nugent isn’t fighting with Joan Jett or branding the COVID-19 pandemic as “the biggest scam known to man”, he’s making videos posted to YouTube channel, The Nightly Nuge, alongside co-host Keith Mark.

In the episode posted on September 9, Nugent unpacked what he thought of Biden’s speech made earlier this month where the US President had discussed former president Donald Trump and his “Make America Great Again” supporters, saying that both posed an ongoing threat to the future of America.

In the video, Nugent said: “I paid attention to history, in spite of the fact that I went to an American anti-education system. Because when I graduated in 1967, I knew nothing. I knew how to be polite, how to be productive, how to get up early and put my heart and soul into being the best that I can be. But I didn’t know anything about history.”

He went on to add, “But I know now. And I’m gonna [share with you] an image of Hitler, Joe Biden, the evil tyrant of China, Karl Marx — evil, evil forces in history that also used a red glowing background in their hate speeches.”

“There is an evil force controlling this mindless, soulless zombie named Joe Biden that is so confident that Americans can be so stupid and uneducated and clueless about history that they won’t see the confluence of imagery, gestures.” He concluded, “I mean, the clenched fist like Adolf Hitler, like Mao Tse-tung, like Lenin and Marx. Joe Biden is evil unto himself, but he is so mindless, so soulless, so filled with hate and rage that he doesn’t even know he’s doing the bidding of Satanic, evil forces.”

If you feel up to watching the whole episode, you can do so below: